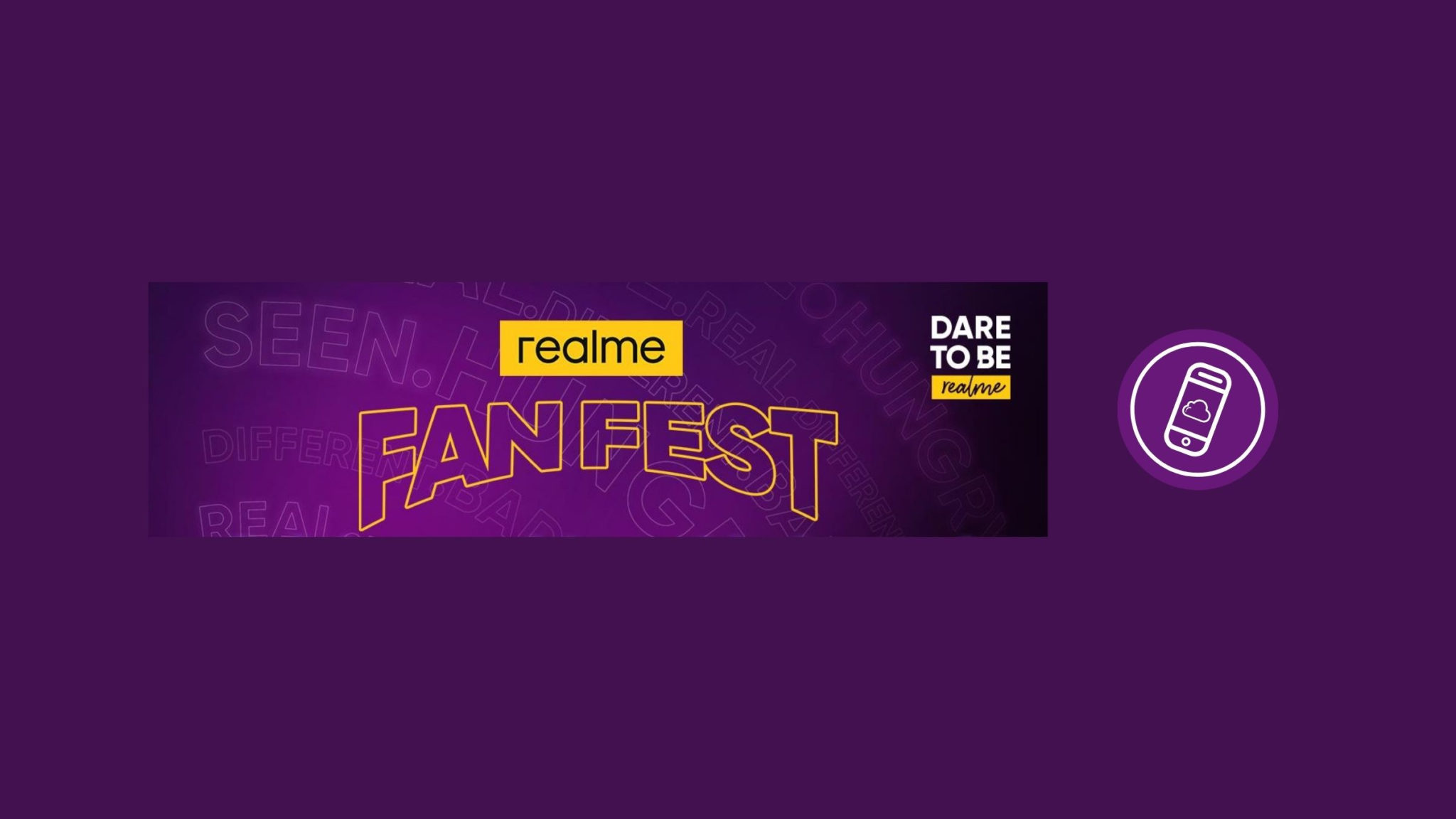 In the Philippines, we all know that August is Buwan ng Wika (Filipino Language Month). This year, realme wants a share of that spotlight with its realme Fan Fest!

Why Do The realme Fan Fest?

The event is a big way for the upstart smartphone brand to say thank you to its dedicated realme Squad! This is also another opportunity for realme Philippines to boost optimism and reinforce empowerment among its squad members amid the current quarantine protocols and social limitations.

“In just over a year and a half, realme Philippines was able to soar because of the overwhelming support it receives from the realme Squad. We are very grateful for the confidence our fans give our products. This fuels us to offer more devices that elevate the tech-lifestyle experience of Filipinos. As gratitude, we hope we get to spread joy this August through the realme Fan Fest!”

Since realme is just as known for its stylish designs as much as the technology, this partnership makes sense! The company has a partnership with international street fashion giant Forever 21 to bring you the Forever 21 Fashion Challenge! From August 6 until August 26, fans can join the challenge by showing off their fashion style in a TikTok transition video. Official entries MUST have the hashtags #realmeForever21 and #realFashion. A realme device and F21 accessories are up for grabs during the announcement of winners on August 26!

realme Philippines will be joining the online sale events of both of its e-commerce partners Lazada and Shopee on August 8! You can avail up to 30% off and some other great deals on realme’s smartphones and AIoT products. (YES, it includes the newly released realme X3 SuperZoom!)

For the mobile gamers out there, realme has something for you in partnership with Mobile Legends developer Moonton. The company will officially launch the third season of its inter-community tournament, the realme Mobile Legends Cup, on August 12!

To put a cap on the month-long celebration with a bang, realme will hold an online music party! They will gather top musical artists in the country for a free virtual concert that happens on August 28. More details will be announced soon.

So I Noticed Mystery Boxes in the realme Fan Fest Picture.

Good observation! Not only will realme do all of the things above, but they have surprises in store! Just watch out for those surprises on realme Philippines’ social media channels! (Facebook, Twitter and Instagram)