ASUS Announces ZenFone 6 Launch for May 16! 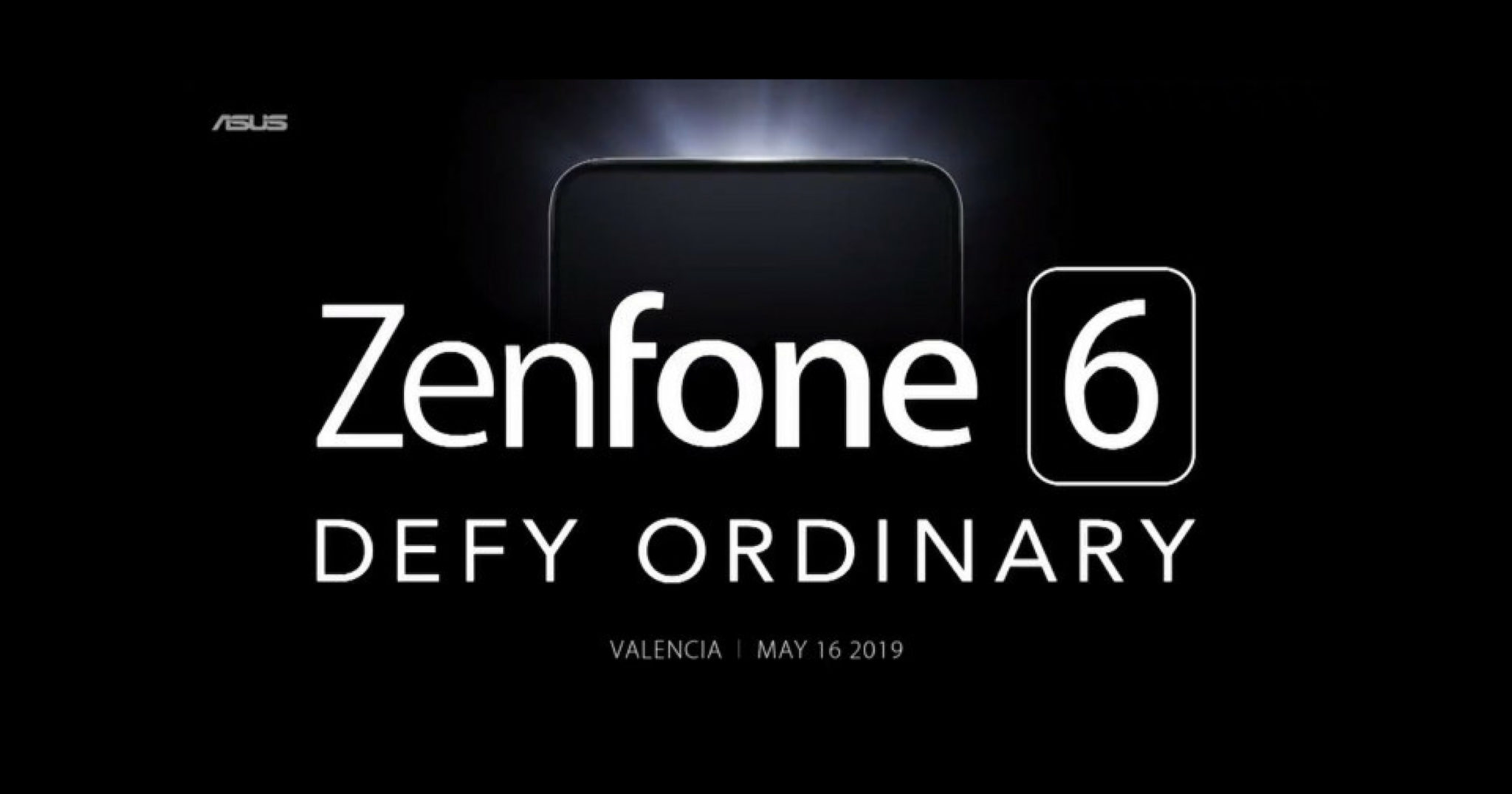 One phone maker that didn’t do much at MWC 2019 is ASUS. The last flagship phone they put out was the ZenFone 5. (Not to be confused with the old ZenFone 5 back in 2014.) Another phone came out late last year in the form of the ROG Phone. What they did though was put out a video confirming the ZenFone 6 launch date! You can go watch the video below or something.

As far as we know, ASUS will hold their ZenFone 6 launch on May 16, 2019 in Valencia, Spain. They prominently show the tagline “Defy Ordinary”. Not much has leaked on this upcoming smartphone from ASUS. Recent ZenFone models had good design and camera, but in my opinion couldn’t really stand out from an already crowded mid-range smartphone market. I am secretly hoping that they do what they say.

ASUS Needs to Stand Out.

Xiaomi is not resting on their laurels thanks to the newly launched Mi 9. OPPO and Vivo are basically mainstays of the mid-range. ASUS should change the game by providing something unique that could help than stand out. I’m sure there are ZenFone fans out there but that’s not enough in 2019.

What ASUS Needs to Do.

They tried to do multiple price points with the ZenFone 5 Series. There were 3 models: the high-end ZenFone 5Z, the standard ZenFone 5, and the ZenFone 5Q. I think they should have one or two models and just call it the ZenFone 6. That’s it. It would be nice if ASUS would be balls enough to put the Snapdragon 855 on both models.

Those are just some of my thoughts on what I want ASUS to do with the ZenFone 6. Are you a ZenFone fan? Do you want to see more ZenFone 6 models or not? Sound off in the comments below!

Published in ASUS, Smartphones and Tech