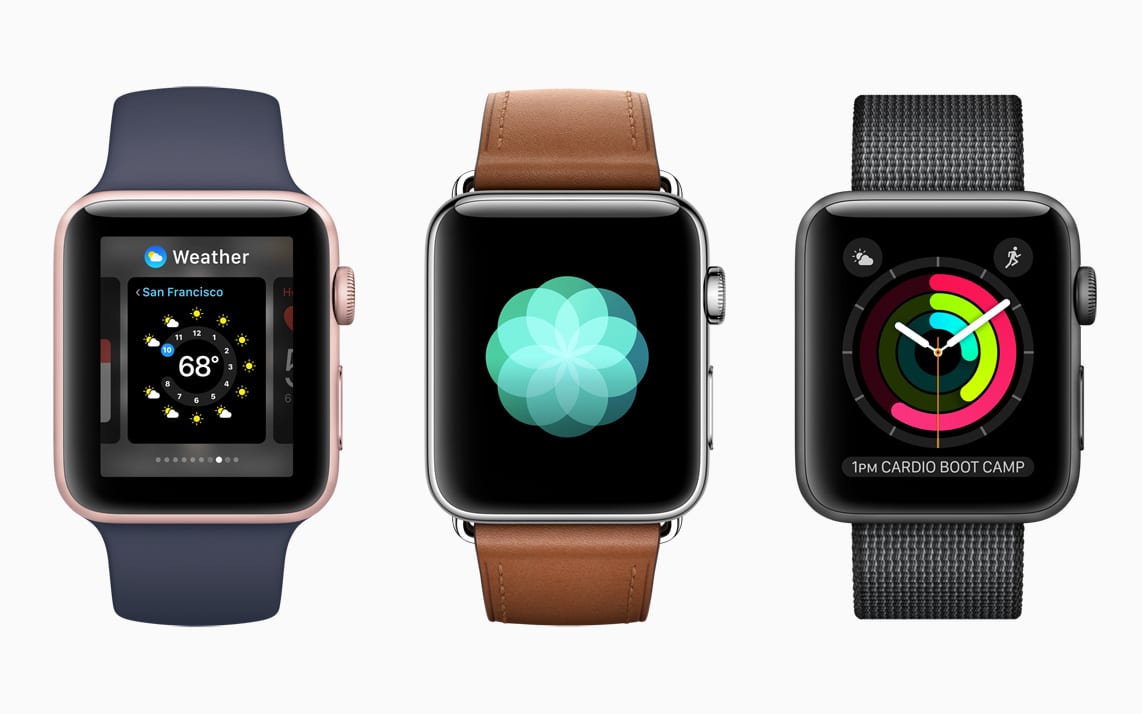 The Apple Watch hasn’t been exactly a smash hit when it first arrived. It felt like an experiment of sorts for me. I never felt this way with the iPhone since I was more into the irrational hatred towards Apple at the time. It was a device that really lacked focus. During their September 2016 event, Apple announced the next generation of their smartwatch: Apple Watch Series 2.

The Apple Watch Series 2 largely looks the same with the original Apple Watch (like an Apple Watch S). What it lacks in new looks, it makes up for with new features!

Here are 5 things you need to know about the new smartwatch from Apple: The original Apple Watch was splash-proof, so swimmers couldn’t take advantage of its capabilities with its Workout app. Now, the Apple Watch Series 2 is water resistant up to 50m! This means you can take it for a swim and not worry about getting it destroyed. Even the speaker system is modified to help eject water out of the speaker after taking that swim! I was so amazed by this part! I want the Apple Watch Series 2 mainly because of this feature! People were surprised when they found out that the iPhone had to be with you all the time. You had to bring your iPhone if you wanted to go out for a long run or a bike ride. Apple Watch Series 2 now has built-in GPS so the Watch is all you need to go biking and nothing more!

3) Brightest Display in an Apple Device An issue with the original Apple Watch was the difficulty of seeing anything when you’re outside. With the Series 2, they upped the ante with a display that can reach 1000 nits! (What’s a nit?) This is the brightest display ever for an Apple device. I consider this one of the better selling points of the Series 2.

The Apple Watch Series 2 now has a new S2 SiP (System in Package) chip. It has a dual-core processor that makes the new smartwatch up to 50% faster than the original. It also has a new GPU that delivers up to two times greater graphics performance. With all this and the new watchOS 3 software, Apple Watch Series 2 will pose to be a better and more reliable smartwatch than its predecessor.

Apple Watch Series 2 starts at $369, which is $30 less than the original Apple Watch when it first came out. It still comes with three materials: Aluminum, Stainless Steel, and the new Ceramic. The ceramic one is really pretty. Just look at this: This one costs $1249 though so you really have to pay up for this model. Its whiteness really is pretty though.

All in all, the Apple Watch Series 2 is a reimagining of Apple’s vision for the modern watch. I really like where they’re taking it. If they do more moves like this, I might just come around and get one. You’re almost there, Apple. Almost there.