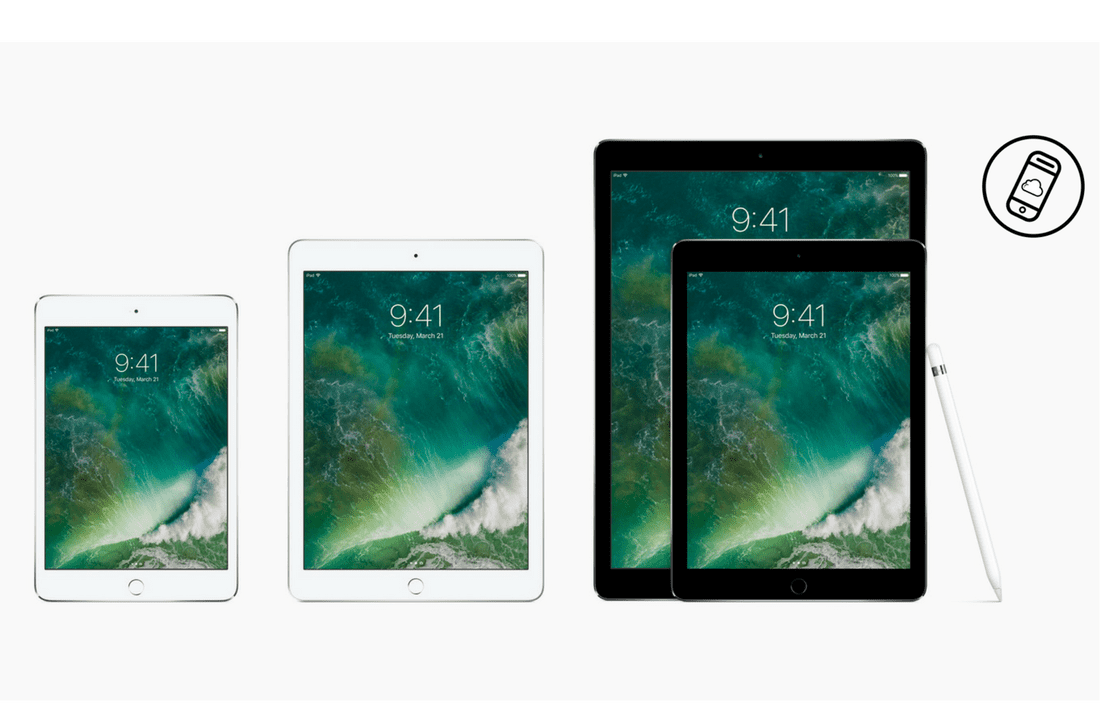 Alongside releasing the RED iPhone 7 and 7 Plus, Apple also announced a new iPad! You may be wondering: is this the successor to the iPad Air 2? How about the 9.7 inch iPad Pro? My answer to that is NO.

What is this New iPad?

The new iPad is basically an upgraded version of the iPad Air 1. Yes. It’s the one launched in the same year as the iPhone 5s. In case you’re doubting me, here’s the spec sheet for both the iPad Air and the new iPad: The only differences I could make up there are the processor, RAM, rear camera, and the price. To be honest, P18,990 is a good deal for an iPad. In the past, the starting point for a 9.7 inch iPad is at P25,490. I’m happy that Apple provides a low-cost iPad for those looking for one. With iPad sales still falling, Apple relies on this new iPad to drive sales. With this iPad going on sale, the iPad Air 2 is discontinued.

Another thing to consider is the fact that Apple discontinued the iPad mini 2. Because that happened, the new iPad is the cheapest one available. Even the only iPad mini 4 model is more expensive than this new iPad! (iPad mini 4 starts at P23,990 now for the 128GB model.) If you really want a small tablet, you might want to consider other options before getting the mini 4. (Though for a tablet with 128GB storage, it’s a decent price.)

Does this new iPad interest you at all? Are you considering getting this for consuming content? Let me know in the comments below!