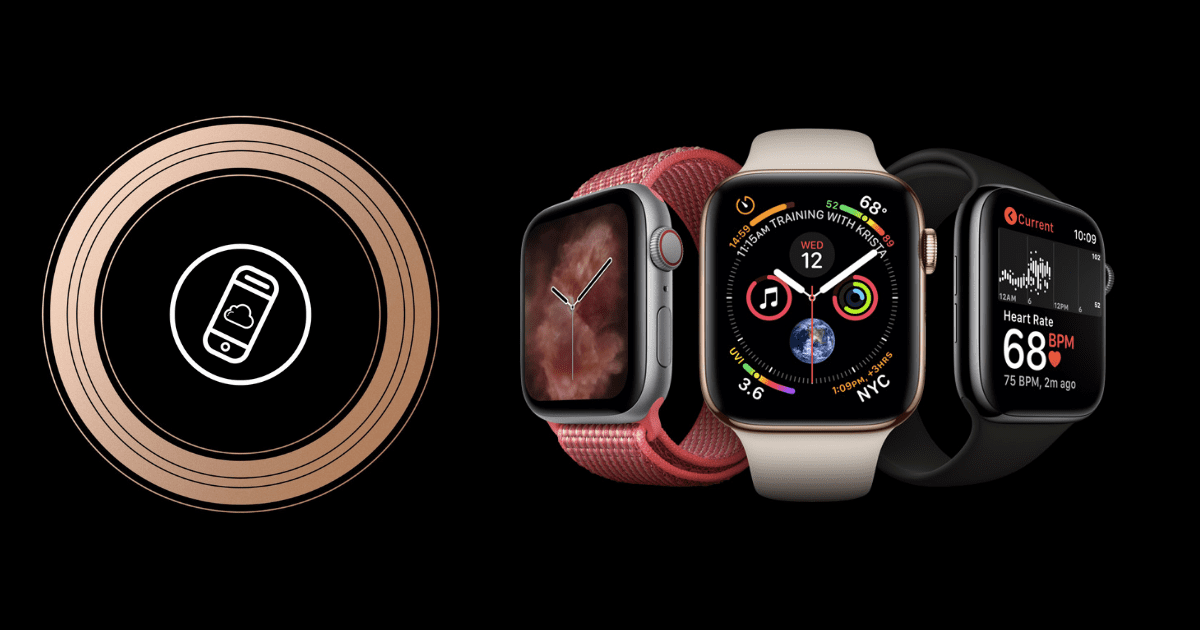 We just came out of Apple’s September 2018 event! The leaks were rampant to the point that it got out a FEW HOURS before the said event! That being said, the Apple Watch was the one to be the most compelling device of the whole event. Boy, did it deliver. Apple introduced their latest smartwatch: the Apple Watch Series 4!

I think this is the most compelling smartwatch that Apple put out yet! It has a lot of features going for it! All it took was a $50 price hike from the Series 3 ($349; Series 4 costs $399) and you have a way more intriguing Apple Watch!

The first standout feature would be the bigger display. Despite having a 40mm or a 44mm case, the overall footprint of the watch is similar or smaller overall. The good thing is that all the bands you collected from the original Apple Watch until today are compatible with the Series 4!

The standout health feature of the Series 4 is including an ECG! Having a feature like ECG alone would make this iteration way more useful. It now has electrodes on the ceramic back AND the Digital Crown to give you an ECG reading. It can detect heart issues such as atrial fibrilation! Don’t worry, this is FDA-approved in the US. I hope this gets approved worldwide including right here in the Philippines.

The Apple Watch Series 4 also has a new accelerometer and gyroscope. With those improvements come a new feature: fall detection! If it detects the common motions of falling, it’ll give you a notification like the photo above. If it’s serious, you also get access to the SOS so you can ask for help right away.

The Apple coverage continues! Check out the blog for more of it!