5 Reasons Not to Get an iPhone SE! 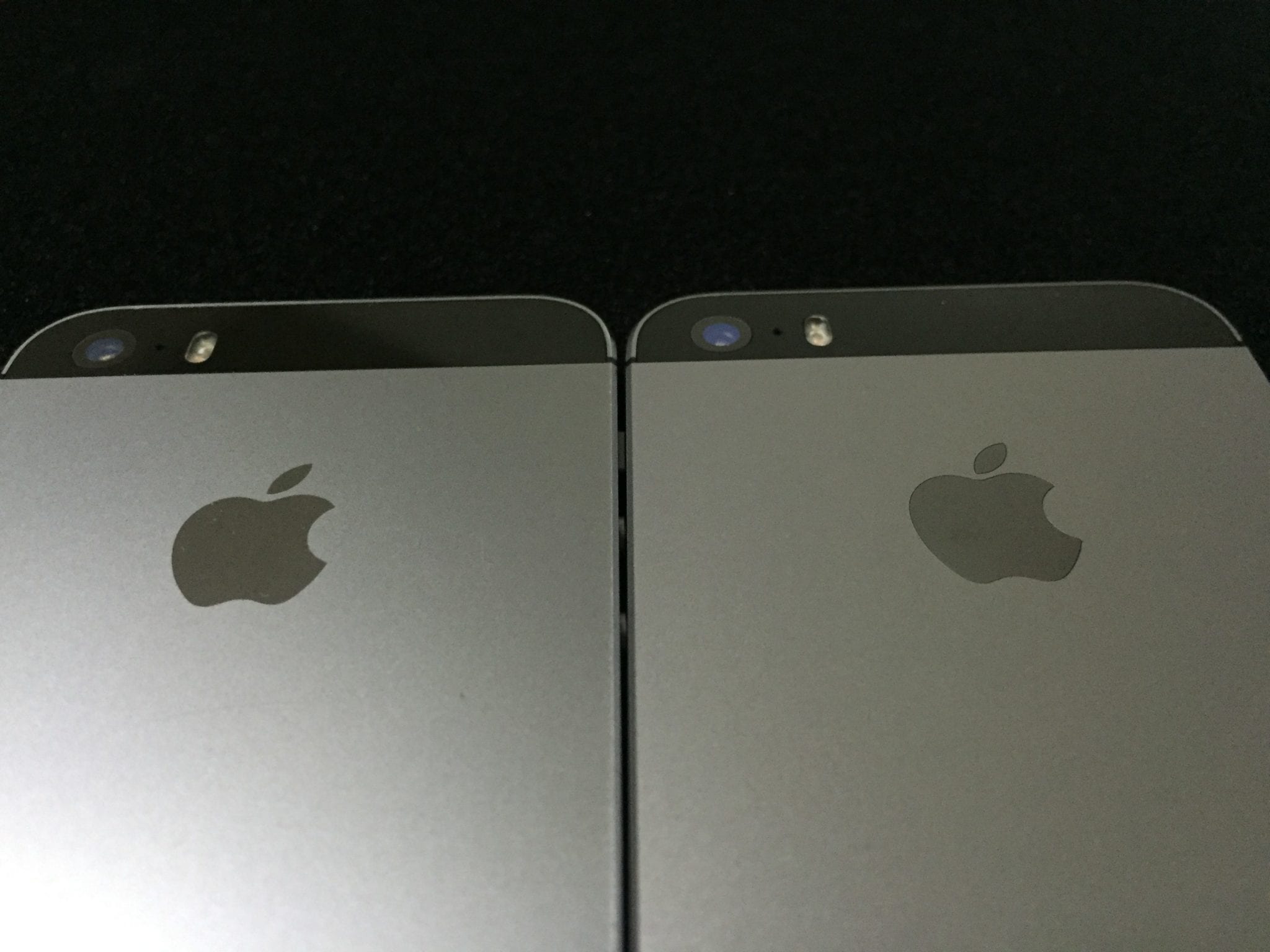 Apple really did rip their playbook when they launched the iPhone SE back in March. One of the things they did was to keep the design of the iPhone 5 back in 2012. Although this is Apple’s best iPhone design in my opinion, I was surprised that they didn’t even come up with a reimagined design for a small phone. (If the design would look like a smaller iPhone 6 though, no thanks! Haha.) I just think that they should have at least tried. Back in 2012, a good camera in a smartphone would only be found in those that cost around P25K or more. Since last year, we have seen a dramatic shift in that perception. You can now buy a flagship-caliber smartphone (like the brand new Zenfone 3 from ASUS; more on that soon) for around P15-20K! This makes the iPhone SE look underwhelming in comparison.

This one’s a no-brainer, but it has to be mentioned anyway. If you already had a preconceived notion against this phone, chances are that you’re using an Android phone in the first place. Unlike the iPhone family, the scope of Android is from the lowest of low-end to the highest of high-end devices (check out this one from Vertu). If you want a new phone that’s cheaper than the SE, it’ll probably run Android.

5. You Prefer A Big Screen The most obvious reason why you wouldn’t get an iPhone SE is that you prefer a big screen on a smartphone in the first place. When the iPhone 6 and 6 Plus came out, it sparked an abnormal spike in iPhone sales that Apple’s holiday quarter carried the biggest iPhone launch to date. The trend is clearly in favor of big screens solely based on this record alone. You actually do more with a bigger screen: watching video, reading articles, and so much more. This won’t disappear anytime soon.

Those are my 5 reasons why you shouldn’t get the iPhone SE. After reading this and the companion post, are you gonna buy the iPhone SE or not? Are you patiently waiting for the next iPhone? Or you just don’t care and you’re just gonna get the Galaxy Note 7 anyway? Sound off in the comments below.