5 Reasons to Get an iPhone SE! 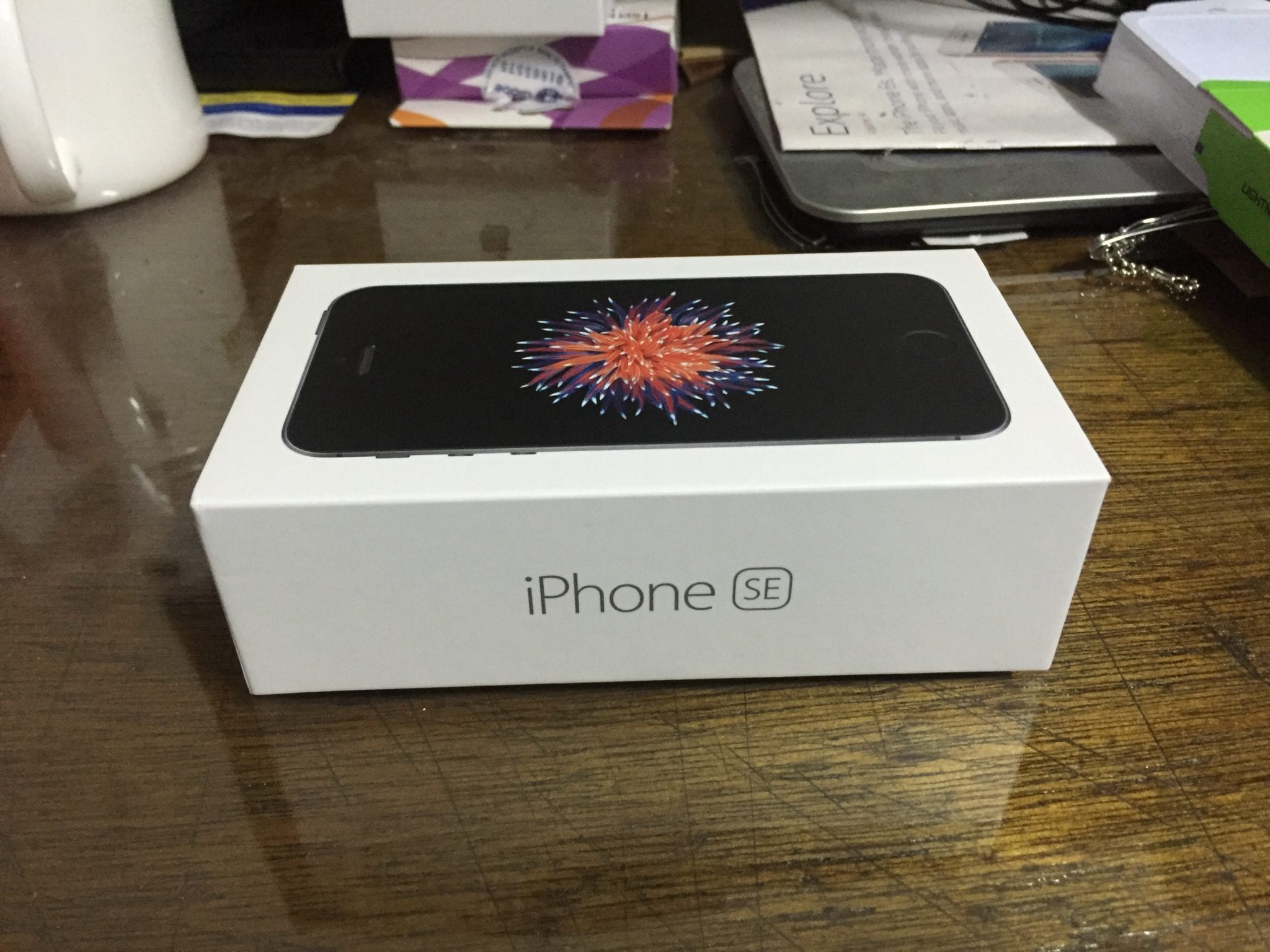 Apple seems to be having some problems lately, particularly in their lagging iPhone sales. One way of trying to combat that is the iPhone SE. It is a 4-inch iPhone that costs $399 (US) with (largely) the specs and camera of an iPhone 6s. You may be wondering as to why you should get one,  especially with the next flagship iPhones being announced next month.

Here are 5 reasons why you should get an iPhone SE:

1. You Have Small Hands

When this was announced last March, the iPhone SE had little fanfare. One of the groups of people rejoicing at this? People with small hands. I remember the ease of using the iPhone 5 before despite the size of my hands. I could reach all four corners of the screen with no difficulty whatsoever. With the SE, those people will be happy to have a powerful phone that fits into the palm of their hands.

2. High-End Specs for a Small Phone

I really thought that when they would announce a new small iPhone, they would just have iPhone 6-class specs. Good thing I was proven wrong when they put the same A9 processor and the same 2GB RAM from the iPhone 6s into the SE. This makes everything you do on the SE faster! If you’re looking for a small phone with the best specs, this phone takes that cake easily.

3. Best-in-Class Camera in a Small Phone

Another aspect that Apple borrowed from the 6s for the SE is its 12-megapixel camera! I only took the two shots above but based on these, the iPhone SE is a great camera to have with you all the time. Since it has the advantage of being a small phone, putting it in your pocket shouldn’t be a problem at all.

Getting an iPhone SE means you enter the Apple ecosystem. Although it has its inherent flaws (more on that in another post), being in the Apple ecosystem means that all the fringe benefits are there. One of those is getting yearly regular updates! iOS 10 is poised to be the biggest iOS release yet and the iPhone SE is one of the supported phones to get it. Last, but definitely not the least, is the price. This is by far the biggest selling point for the iPhone SE. Although it still costs around P24,000 for the 16GB model (PLEASE REMOVE THIS STORAGE TIER NOW, APPLE), this phone is the most affordable starting price of a new iPhone. You may find those iPhone 5s/iPhone 6 Whiteboxes around but those are pre-owned. If you want a brand new one, this is the iPhone to get.

Those are my 5 reasons why YOU should get an iPhone SE. Need a Devil’s advocate? I’ll be putting out a list of 5 Reasons Not to Get an iPhone SE! Watch out for that soon!