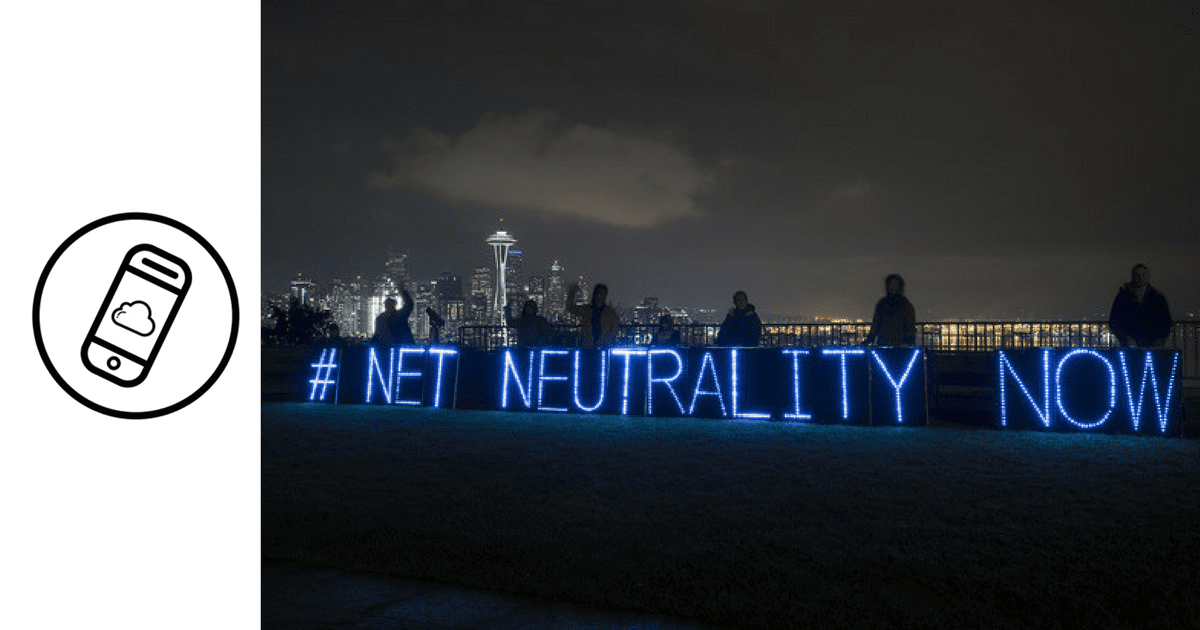 Another year will soon come to an end. 2017 is a year full of surprises and twists in the world of technology. We got a Tesla truck, phones with more screen, and the end of net neutrality. Despite all the good tech trends we got this year (you can find them here), there are still trends that crap the bed. They make me want to forget that they ever happened. Without further ado, here’s my list of 2017 WORST tech trends. Ever since a certain guy runs the show in the United States, the FCC (Ajit Pai in particular) aimed to take down the net neutrality rules that were set in place in 2015. Last December 14, 2017, they finally did it. Without net neutrality, there may be a scenario where you’ll have to pay more money to access YouTube and Disney stuff! I think people should know more about net neutrality and how its loss will affect everyone in the world, not just in the US. Go to battleforthenet.com to find out more and join the fight.

Phones with No Headphone Jack

If there’s anything that annoyed people last year, it was when Apple removed the headphone jack with the iPhone 7. I honestly thought that 2017 would be the chance of other phone makers to challenge that notion. Too bad that Google, Essential, and even HTC removed the headphone jack. The worst part of them removing it is that USB-C headphones aren’t even close to the state of Lightning headphones. I also think that USB-C is too much of a convoluted mess for it to be an audio standard.

I know that wireless headphones are the in thing right now. (Even I went all-in on wireless audio with the Marshall Headphones Major II Bluetooth.) Not everyone has the budget to go there right away though, so most people will rely on an adapter (or a dongle, whichever term you prefer) to listen to music using their standard headphones. Google even crap the bed by NOT including any sort of wired headphones in the box for them to get used to USB-C headphones.

Here’s to hoping for better USB-C headphones I guess because Apple is the only company that can afford their way through a no headphone jack life.

A lot of phone makers went with bezel-less displays on their flagship smartphones this year. A consequence for this is that there is a need for them to move certain components around. For instance, Huawei moved the fingerprint reader of their Mate 10 and Mate 10 Pro to the back of the device to make the bezel-less display possible.

It sucks that Apple and Essential went with doing the notch at the front. I didn’t actually mind Essential’s implementation since it’s just the front camera. When Apple did it for the iPhone X, I initially thought that this is too much! There’s a lot of stuff packed in that amount of space but we were not sure what it was for. It turned out to be things that are vital to make Face ID work well.

I could only hope for phone makers to ditch this notion of a smartphone as soon as possible. If Apple goes with this look for 2019, I think it’ll be there as a differentiator. This one’s a doozy. We were slowly approaching that number thanks to Apple’s pricing of the iPhone 7 Plus. (a 256GB iPhone 7 Plus at the time was $969) Little did I know that it would come this soon. Both the Galaxy Note 8 and the iPhone X are offenders of this trend. I could understand Samsung’s pricing with this because the S Pen is so important to the Galaxy Note experience. The iPhone X on the other hand? Maybe not. Even OPPO sells a phone with a  bezel-less display for just P15,990! I think Apple is bringing the iPhone X design to the rest of the lineup, but I think they need to reduce the barrier of entry for their flagship. $1000 is too much for a phone.

That’s it for my 2017 worst tech trends! Do you agree or disagree with anything on this list? Let me know in the comments below!

Published in Lists and Tech