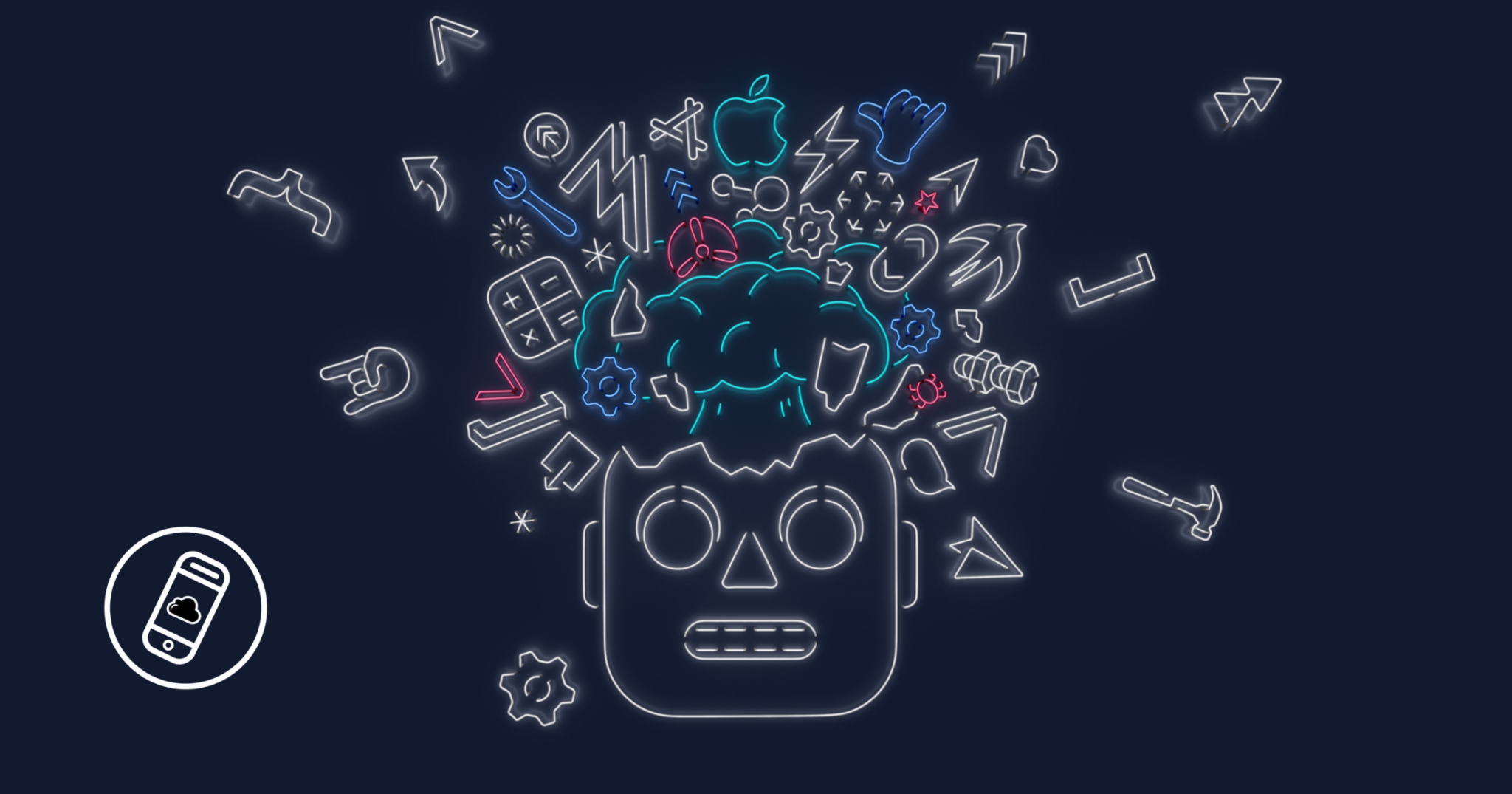 Apple’s doing a lot lately. As much as the AirPods are Apple’s best product since the iPhone, I feel like it’s losing focus. It also doesn’t help that iPhone sales went down recently. Then there are its problems with the App Store‘s effect on its customers and competitors at large. Apple’s future solely rests on how it handles itself from this event onwards. If there’s an event that could steer it on the right track, it’s WWDC. Here’s everything you need to know from the WWDC 2019 keynote!

I’ll start the WWDC 2019 highlights off with iOS 13! We FINALLY get Dark Mode on iOS! Some built-in apps already feel like they’re ready for Dark Mode like the Watch app. But in iOS 13, all of them go live in the dark! You can even set your iPhone to Dark Mode through Control Center. There’s even a lot more to love in this release like:

I’d go on and on for this one but there’s A LOT! I’m really excited to use it myself when that Public Beta comes out in a few weeks! If you’re not confident to install it though (and you shouldn’t), this will be out around September when new iPhones come out.

Here are the following devices that support iOS 13:

You might be wondering: where’s the love for iPad? Well…

Almost a decade after Apple launched the first iPad, it finally split off from the iPhone in a BIG WAY with iPadOS! Since the iPad can do so much more than the iPhone (especially the current iPad Pros), Apple made iPadOS to put a lot more functionality!

Here are some features they put in to make the iPad so much better:

There’s so much more than this that I didn’t get to share with you. I think this is the best way to bring the iPad to the next level! This is probably another reason to get a new iPad Pro though.

Here are the iPads that can run iPadOS:

To people who think Apple tends to forget the Mac, this is for you! macOS Catalina (sounds like Catriona or cartolina, but whatever) brings new apps that you can love and features that expand what you can do on a Mac!

The big one is the death of the iTunes app. That same app lasted almost two decades being a bloated mess on the Mac. Apple FINALLY splits iTunes into separate apps: Music, TV, and Podcasts! I especially love how I can now listen to podcasts without the rest of the bloat!

Here are some of the things that Catalina can let you do:

Here are the Macs that can run macOS Catalina:

If you want to explore as soon as possible, a Public Beta will be out by next month!

I own an Apple Watch. It’s probably the best piece of technology that helps me be more aware of my general health. I love how it motivates me to work out and walk outside more. With watchOS 6, I get better versions of what I love and a bunch of new things too!

Here are some of them:

Apple Watch models since the Series 1 can run watchOS 6. Unlike the rest of the software shown here, Apple currently does not offer betas of watchOS. I hope this changes soon but I understand why this is the case.

To be honest, there wasn’t much new with tvOS. Here’s the gist of what’s new:

tvOS will also be up for Public Beta next month, so you can check out this new version on your Apple TV or Apple TV 4K!

This one’s probably the best One More Thing in a while, and I’m glad it happened at WWDC 2019. Almost 6 years since the last update, Apple has now unveiled the new Mac Pro! If its design looks so familiar to you, that’s because it looks more like a cheese grater! It reminds me of the tower Mac Pro that preceded the trash can 2013 Mac Pro.

The specs on this MONSTER are, wait for it, MONSTROUS! Hahaha. Just look at this list:

If that wasn’t enough for you, the design of this new Mac Pro will drive you NUTS!

Alongside the new Mac Pro, is this awesome new Apple Pro Display XDR!

Highlights of this awesome display include:

If you wanna watch the keynote in full, here you go:

But if you’re too lazy and want an abridged version, then check this one out:

What did you think of the stuff that was announced at WWDC 2019? Any standouts? Sound off in the comments below! Can’t wait to see what Apple hardware will come with the software announced here! (Besides the Mac Pro, of course.)