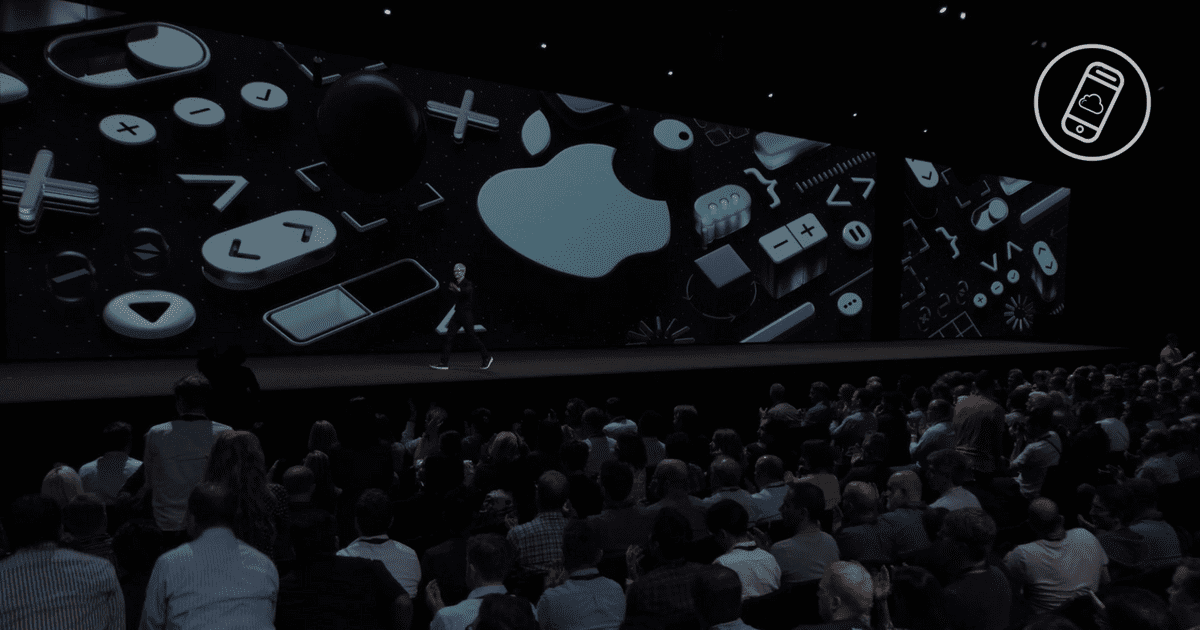 Tim Cook and Co. are BACK at the San Jose McEnery Convention Center for WWDC 2018! Apple just announced a slew of new software updates that both users and developers will enjoy! Apple faced a lot of problems in terms of their software (mostly on iOS 11). They needed to show their A++ game at this keynote. Thanks to my sleepy self, I missed the live keynote. I took the time to watch the keynote earlier today. Based on the things they announced, I generally got excited! With that in mind, here’s my WWDC 2018 roundup! GET READY! 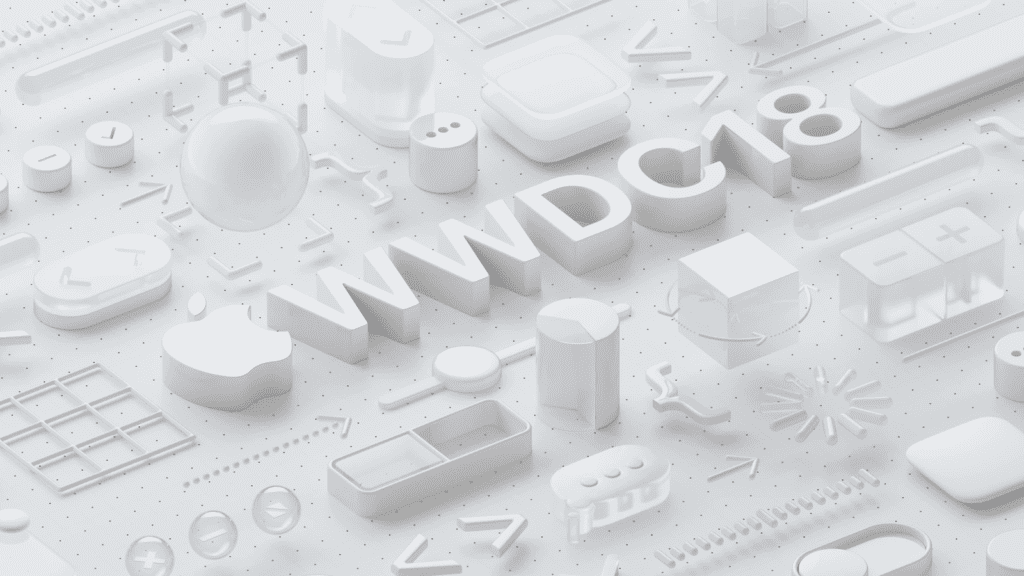 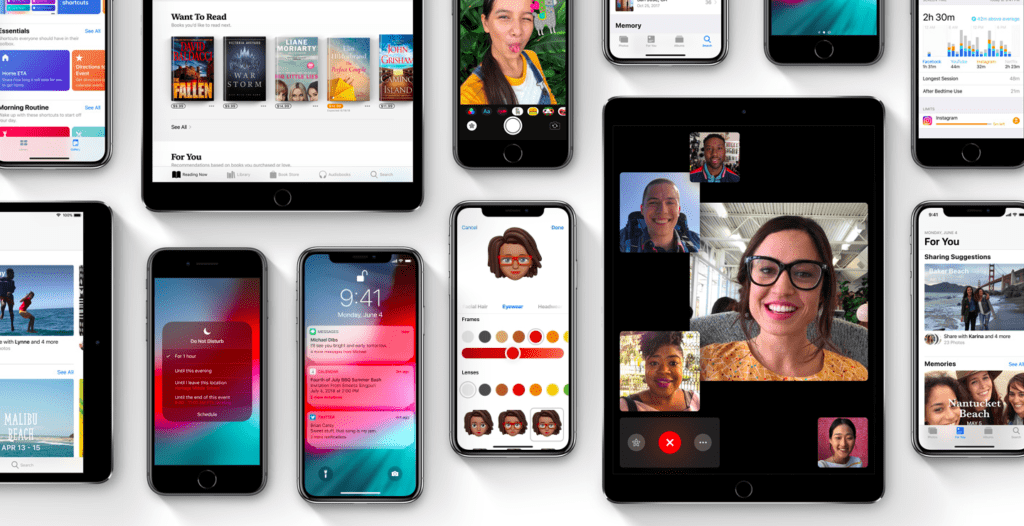 Apple really got a bad rap with iOS 11. It felt like each minor update after made some devices out there worse! I’m glad that Apple didn’t do a major redesign. I’m also happy that they focused on improving the performance of iOS on even the iPhone 5s! With iOS 12 supporting all devices that run iOS 11, the iPhone 5s became the device with the longest update support for an iOS device! It isn’t just performance though. Despite that, Apple still crammed new features into iOS 12 that will get users excited! You can create an Animoji version of yourself with Memoji! Group FaceTime calls is now possible for up to 32 PEOPLE! Notifications are now grouped by app! FINALLY! There are updates to the News, Stocks, and Apple Books app. (iBooks is now Apple Books.) There are so much more to iOS 12 that I will have my top 12 features later in the week! iOS 12 is coming this fall 2018 (around September) to the following iOS devices:

A developer beta is now out for developers to start making apps for. A Public Beta for iOS 12 will be out later this month or early July.

I mentioned in my WWDC 2018 preview that Apple has almost ignored the Mac. At the very least, they treated it like an afterthought compared to iOS. This year, macOS gets a big update in Mojave. The first big design change is Dark Mode. No, it isn’t just the darkening of menu bars and the dock. They darkened all of macOS, including all apps! This is to help increase the productivity of Mac users, especially developers. I also think black looks cool! This also goes into another feature called Dynamic Desktop where the colors of the UI change as the day goes by. Other new features include a more powerful Quick Look and new apps such as News, Stocks and Home. I’ll also have my top features of macOS Mojave later this week! Here are the full list of Macs that support Mojave:

Ahh, the Apple Watch. I was not sold on the idea of a smartwatch. When they first put it out, it looked like a mess. By the time watchOS 3 came out, they doubled down on the good parts of the Apple Watch. Health, fitness, and notifications became the selling points. With watchOS 5, they focused on those and added features that take advantage of the LTE Apple Watch Series 3. One cool feature they added is the Walkie-Talkie. You can now send short bursts of voice messages to other Apple Watch users, like how a walkie-talkie works. There is also automatic workout detection so you can make sure to log in your activity properly even if you forget to do so! The following Apple Watch models support watchOS 5: Apple Watch Series 1, Series 2, and Series 3. Sadly, the first generation Apple Watch does not support this latest update. It’s sad to know that just after 3 years, they no longer can get the latest updates.

Another platform that also didn’t see much progress is tvOS. Besides the Single Sign-On feature and the release of Apple TV 4K, there wasn’t much movement. The content on iTunes and on other streaming services may be ready for the Apple TV 4K. However, it isn’t a selling point that would move the needle. Good thing Apple added Zero Sign-On for cable subscribers in the US and Dolby Atmos for a better sound experience. Today, the Apple TV 4K is the only streaming box that is both Dolby Vision and Dolby Atmos certified. Beyond that, there wasn’t much to go with in this front. Those are all the major announcements from Apple’s keynote! What did you think of the WWDC 2018 roundup? Was there anything that interests you? Sound off in the comments below!