Travelogue: The City of Pines 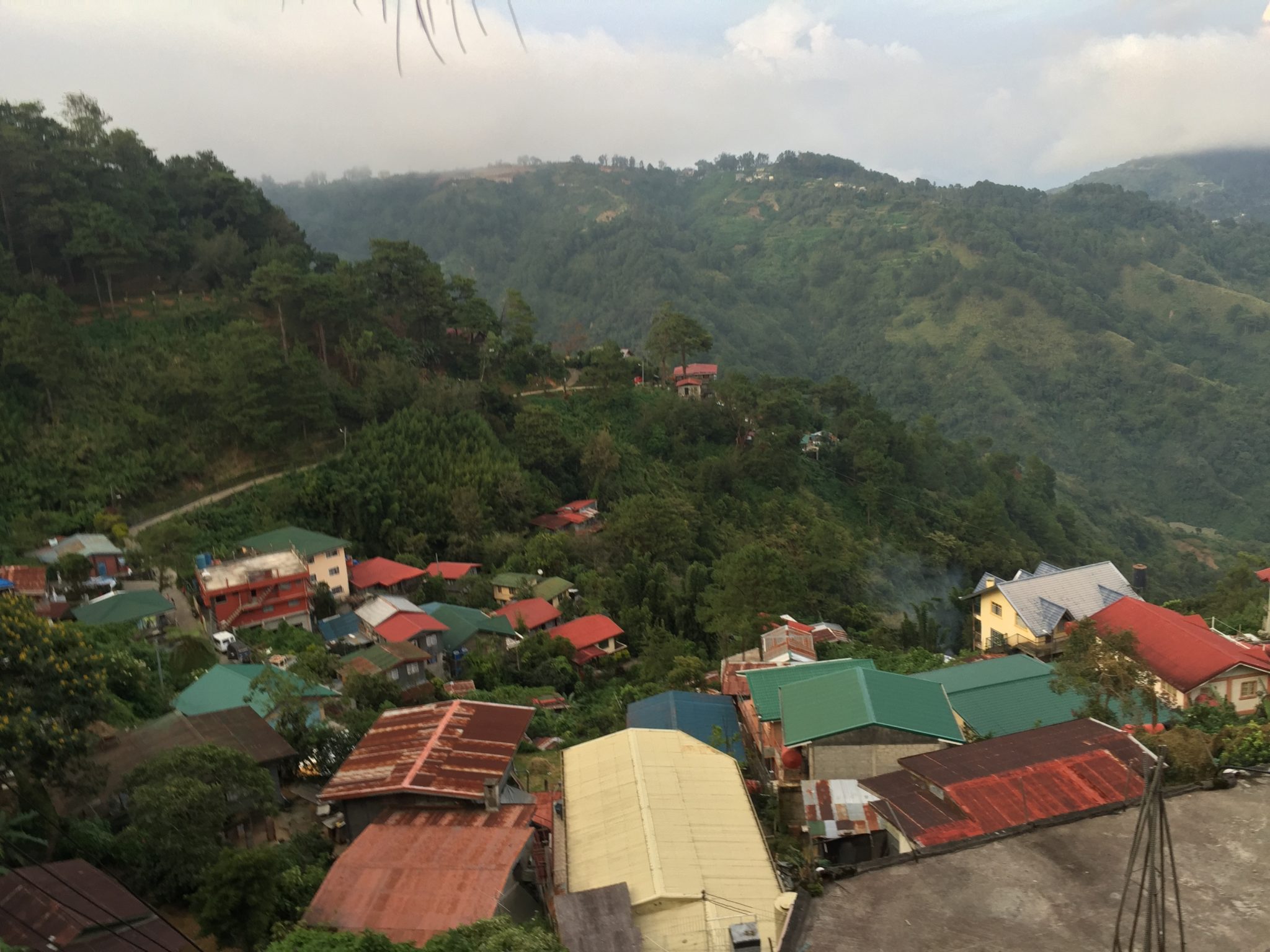 It’s been a while since I tried doing travel posts. I know I should be doing more tech posts since there’s news about those new Nexus phones and the iPhone 6S and 6S Plus just came out. Then I thought that everyone’s covering that right now! So I’m gonna be doing some of these for a while and then come back with a tech post. Here’s the one on Baguio!

I’ve always wanted to go to Baguio. This is one of the most beautiful places that I’ve ever seen in pictures. I really hoped to come here someday and now here we are! I’ve been to Baguio!

Just know that this was from the trip that lasted for 4 days. I was with my girlfriend and her colleagues from her former workplace. It was fun being with all of them even though I didn’t know most of them well.

The first thing I noticed about Baguio is that you really REALLY need your own car! You can’t just walk around Baguio! It’s a mountainous city with a lot of valleys that the roads were built on top of. If you plan on living here, make sure you have a budget for a car. The second thing was that Baguio is really cold! Even if it’s obviously 8 or 9am in the morning, the weather there is really leaning more towards the cold side! We immediately noticed this when we arrived at the transient house that we stayed in. Most of us really needed jackets, scarfs, and sweatshirts when we were there. Because of the colder climate there, you can pretty much go here anytime of the year.

Baguio is pretty much the “Strawberry Land” of the Philippines since the climate here is really good for planting and harvesting strawberries. This is pretty much what makes Baguio unique among most cities in the country. Our first stop was the Strawberry farm since we really wanted to bring strawberry-related pasalubong. When we got there, all we saw was strawberries. Actually, almost everywhere I go in Baguio there’s always a hint of strawberries. Even in the souvenirs they have: strawberry-themed socks, strawberry sling bags, etc. I didn’t get sick of seeing it though. Maybe that’s just because I don’t live there or anything. Hehe.

It even manifests to the kind of food you eat there in Baguio. (Strawberry ice cream and strawberry taho, to name a few) We got to try their ice cream near the strawberry farm and it tastes waaaaaaaaay better than ice cream from ANY ice cream manufacturer here in the Philippines! I really enjoyed eating this delectable treat despite the weather. Hehe.

After chilling in the strawberry farm, we went to the Philippine Military Academy. The place was really nice and clean! I know it’s expected to be that way in a military school but I was surprised at just how clean it was for a place in the Philippines. (Not to be judgmental or anything but it’s really a mess in some parts of Cebu.) The place has so much history here because of the stuff we saw that were from World War II. For example, this gun:

Besides the history, the place was nice and really well-maintained. It is expected from a military school but seeing clean places in the Philippines is rare these days and I appreciate it when people do little things like this. Here’s proof of that cleanliness:

Anyway, we went to Camp John Hay afterwards. We didn’t do much there though. Despite that, we managed to go to their shooting range there and use some guns! It was fun even though some of us couldn’t hit a single target. Hahaha! We were many there so we were really really loud. Hehehe.

After that, we went to Mines View Park. Before we got in the actual park, we ate some Strawberry Taho!

We went to this store that was full of Igorot-related stuff. Igorot people are actually one of the indigenous groups left in the Philippines. I love the stuff that they have inside. Some of them were just usual souvenir stuff but most were actually stuff made by the Igorot. Here are some pictures of them:

After visiting the store, we finally got in Mines View Park! Again, we felt really really cold! Brrrr. The place is super awesome though! I love the fact that it really feels like an actual park unlike some parks here in Cebu. (They shouldn’t be even called parks! Those empty spaces would eventually be filled up by buildings anyway. Gah.) You can really feel the cold weather there and you can see how nice the view actually is from there.

After staying there for a while, we went to Burnham Park. Unfortunately, we weren’t able to go biking since the lighting of the place isn’t that good in the evening. Some of us decided to just ride a boat just for fun! Although sometimes it could get worrisome because the boat would move due to my weight, it really was enjoyable! After that, we had our group picture to signal the end of our journey around Baguio. (Although technically their group since I took the picture.)

After this, we had dinner in SM City Baguio and then went to the transient home. We were preparing for our next stops: Vigan and Laoag! 😀