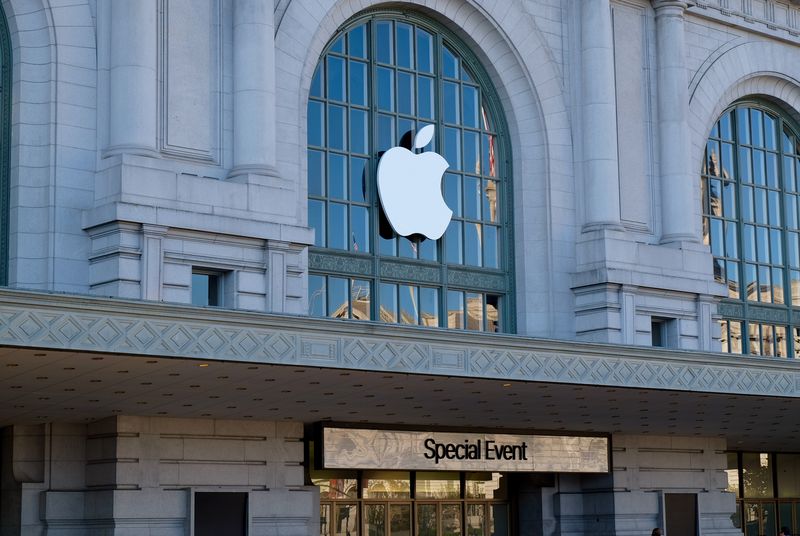 Hello there! Welcome to TechUp: a digest of updates on what happened in the world of tech! It doesn’t have to be REALLY up-to-date since other tech blogs do that. I’m here to just give these updates in a relaxed manner that will hopefully be easy to those who aren’t really following tech up-close.

(All images from this post are taken from either The Verge or Apple.com.)

Ahh. It’s that time again where Apple seemingly takes the news cycle more often. They just had their September event more than a week ago, so now’s a better time to process what they showed and what I thought about it.

So yeah. Another year, another iPhone. And since it’s been just a year since we got our major redesign, we just get an “S” update now. The design largely remains the same even though the dimensions are slightly different (7.1mm thickness for the 6s, 7.3mm for the 6s Plus) in order to accommodate the usage of 7000 Series Aluminum. Despite that, there are a lot of changes inside. Here are the main specifications that you need to know:

For me, 3D Touch really looks promising. If anything, that alone makes the iPhone experience new and more meaningful than ever. It also helps that the camera is better now. If memory serves me correctly, the last megapixel bump in the camera was done in another “S” iPhone, the 4s. The 6s and 6s Plus will be out on September 25th in the United States, China, and 10 other countries. The two features I mentioned are really tempting me to get the 6s even though I have an iPhone 6. Good thing I can wait for another year for the “iPhone 7”. For owners of the 5s or lower, go for this! You won’t regret it. Stay tuned to this blog when this will come out in the Philippines.

Some people have expected this to happen but I thought Apple would have another event dedicated to the iPad and Mac. I was already wrong when they announced the iPad Pro. It seems like a bigger iPad in the surface, but there’s more to it than just being bigger. Here are the main takeaways from this huge tablet:

The iPad Pro has two accessories that can be bought separately: the Smart Keyboard cover (like the Surface Pro 3) and Apple Pencil (a stylus). The iPad Pro will come out in November. I don’t know for whom the iPad Pro is for but I just hope that they find that part soon.

The New Apple TV: My Fave!

This really got me excited as to what the future holds for TV when Apple gets to call the shots. They said that the “future of TV is apps”. Apple TV focuses on not just the content provided by the pay TV networks but also the Apple ecosystem through the App Store and their new TV-focused operating system based on iOS: tvOS. Here are the other takeaways from the new Apple TV:

Although the feature set may seem small, the App Store on the Apple TV means that the floodgates are now open to developers to create meaningful apps and games designed for the big screen. Siri is vastly improved and really useful based on preview videos on other tech sites. It remains to be seen whether it will pan out or not.

Last September 16 (September 17 here in the Philippines), iOS 9 was unleashed into the world. Although some people couldn’t get to update due to download failures, the adoption rate after the first few days reached 50%. This doesn’t mean that iOS 9 is really successful for now, so we’ll see what happens after a few weeks. Anyway, I’ll have my review on iOS 9 up after I’ve had a real good look at it. (Low power mode test anyone?)

And there you have it. A lot of Apple just went from your screen to your brain. Any thoughts? Comment down below.