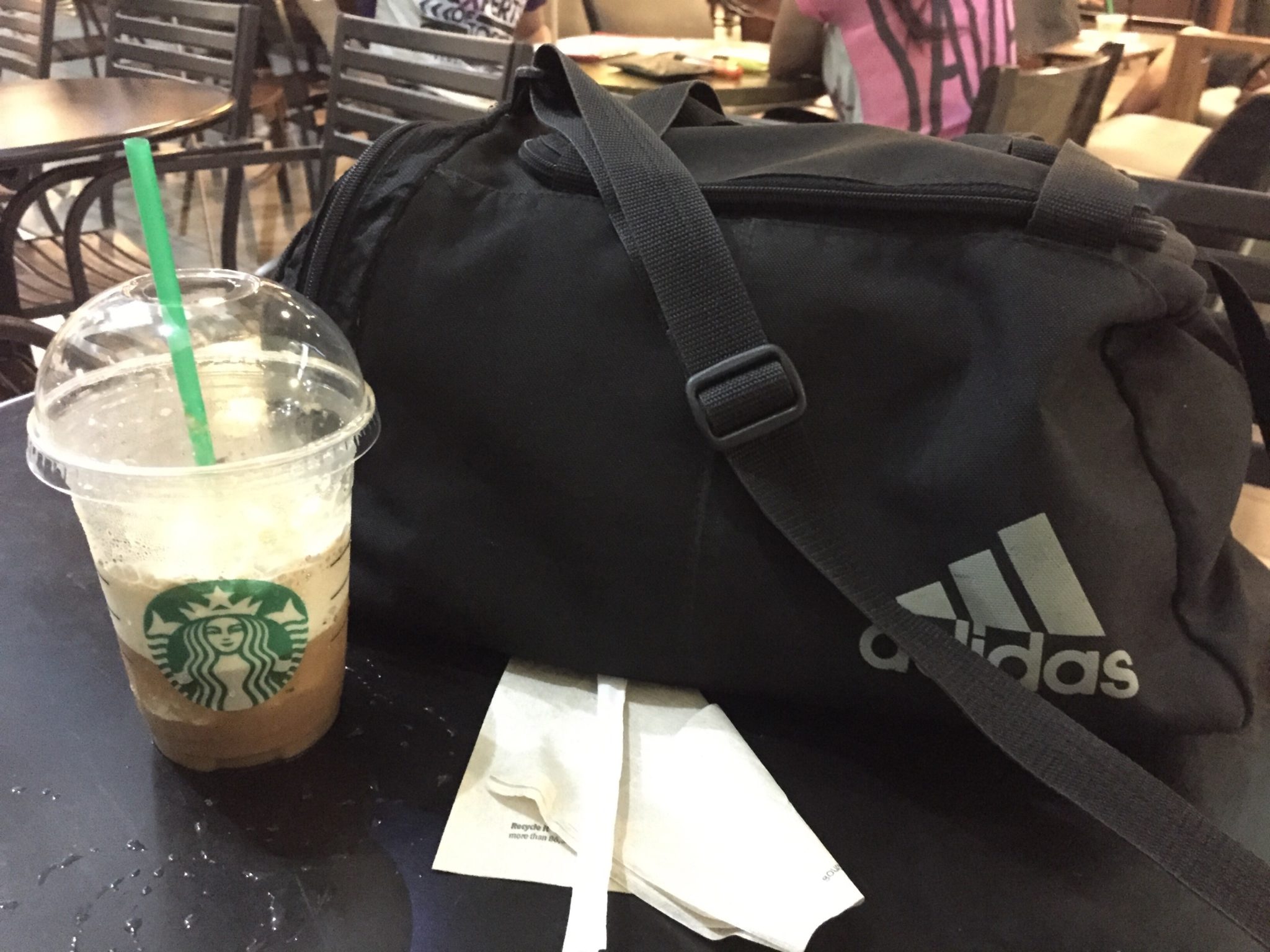 Hey hey! It’s been a while. I know I sound like a broken record at this point but I’m so sorry for not posting often. I just need time to think, gather my thoughts, and more time to think before I can even start to compose. Anyway, I’m here to give you guys a few updates on how my life has been for the past few months and some other stuff I wanna talk about.

It’s been more than two years since I got in my first job. It’s not exactly the perfect job by any means but I feel that I can still do more now. I guess that’s what happens when you know you’re being valued in a company.

Some of my friends left the company already because of insane amounts of workload being given to them. I don’t blame them though. The team that I’m on has really good project management ever since I joined it April of last year. We may sometimes have overtime but it never gets to the point that we sacrifice a lot in the process.

This month, we’re gonna have another Sportsfest. I’m excited for the actual games but I hope I don’t get a very major role this time around. I was a team captain last year and it was really stressful. It was a good experience though. I just don’t wanna do it again. Hahaha!

Last week was interesting as FamilyMart opened to the public in Cebu! FamilyMart is the most popular convenience store in Japan. Their Philippine franchise is owned by Ayala Corporation, Rustan’s Group, and Itochu (the parent company of FamilyMart). The store has a lot of stuff! They have their own kinds of bread and even have Japanese food in recyclable packages. The place was full of people during lunch break and when people go on a short break to get some snacks. They opened 5 branches during that week (with 3 of them just in IT Park!!!) so I hope they’re going to take off. I particularly like their Milo Shake and the Snap card which is similar to most reward systems except that they use the QR code technology.

I was shocked when this was on the news because I didn’t expect Apple to even “touch” (get it?) the iPod, let alone give it a major update. The iPod touch update wasn’t even prominent on Apple’s website. All I know is that we’re getting a preview to what we think we’ll see as an update to the lower end phone in the iPhone lineup this year.

Despite not having the newfound iPhone staples such as Touch ID and NFC for Apple Pay, the new iPod touch is a great device. The one question that keeps popping up in people’s minds is: “Who’s gonna buy this?” Well, this is great for kids who can’t have a phone or developers that are starting out and need a development device for testing. I sure would want of these because I wanna be an app developer myself!

Well, that’s it from me for now. My next post’s gonna be a rant. I wanted to rant about this one topic on my mind but my passion to do it on my blog only intensified after something happened last Sunday. Until then!