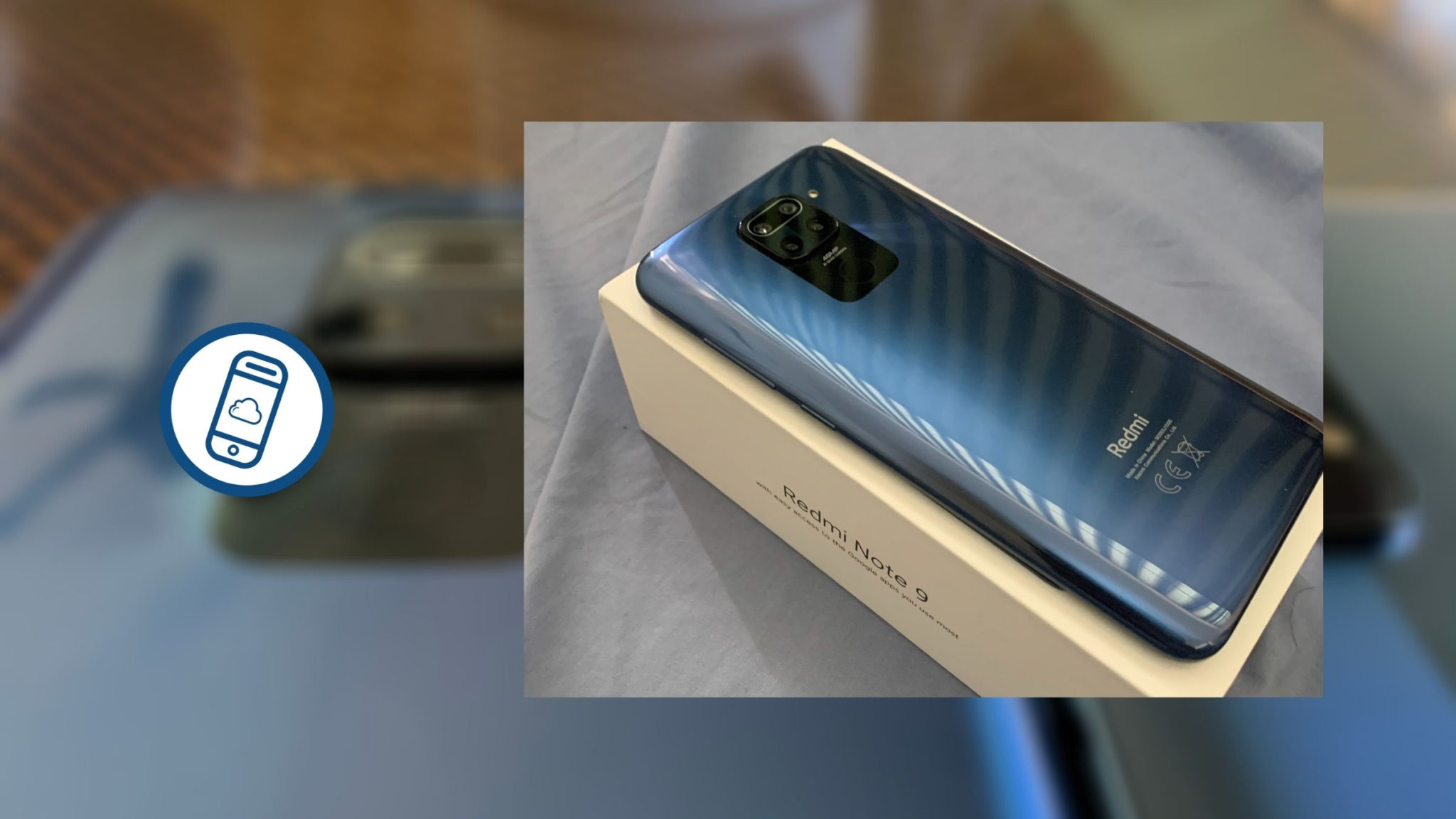 Xiaomi is one of the most agile companies on the planet. It has a vast smartphone portfolio (see Redmi, POCO, Black Shark) that one other Chinese company can match. Thanks to that agility, they can crank out phones like no tomorrow! Unfortunately, that same agility can backfire to make the other phones look bad. A shining example for me is the focus of this post. Here’s my Redmi Note 9 review.

Disclaimer: I’ve used this phone for around 2 months alongside another phone. This is in order for me to properly gauge my experience.

Kudos to Xiaomi for the Design!

If there’s one thing I’ve noticed with Xiaomi over the years, it’s their design chops. Slowly but surely, they’ve built the confidence to create phones that really appeal to many. I gotta say, the Redmi Note 9 has a really nice back. Despite it being glossy and all, I like the look of it.

One thing I didn’t like about the design is how it feels in the hand. I have big hands, but the Redmi Note 9 felt wider than some of the Android phones I’ve tried. (despite it having a 19:5 aspect ratio) Even if I could still hold it properly in one hand, I would struggle with using it. (Good thing I mastered hand gymnastics!)

Having the fingerprint sensor on the back is fine (except the time when you put it on a table). Overall, I’m liking most of what I’m seeing in this phone.

Here’s Another Plus: The Display!

For a phone that costs around P8,000, this phone has a really good display! With its 6.53-inch LCD display with a 2340 x 1080 resolution, I knew it would be. The quality was also great though the max brightness leaves much to be desired. Brightness in displays isn’t really a dealbreaker for me, but I would go for a brighter display if it was.

The hole-punch really wasn’t an issue since I’m used to a giant notch already. I also didn’t mind the chin since pretty much every phone at this price point had one. All in all, the display is really another bright spot in this Redmi Note 9 review.

A Small Aside for the Battery Life

While doing the Redmi Note 9 review process, not once did I go on less than a full day. That 5020 mAh battery really helps despite the 1080p display. Playing games certainly tried to reduce that battery but I still manage to get through a full day of use.

Another aspect that I really like about Xiaomi’s more affordable phones is the cameras on them. The Redmi Note 9 carries that tradition pretty well. It has everything going for it: its 48MP AI Quad Camera system and the 13MP front camera. Does it hold up in real life? Here’s my take.

Despite the background being overexposed, our faces here don’t look too off. The photo actually looks cooler than the actual scene. I’m mostly fine with that, but those who prefer warmer colors might look away.

Here’s a cool observation: I’m good with the exposure on our faces but the background’s messed up. Most people wouldn’t mind the background though.

Now With These Rear Cameras…

Yeah yeah, daylight photos are basically table stakes at this point. For me, I still find some particulars in them. Loving how the water and the sky look here. Since the clouds covered the sun, the color here was almost accurate compared to when I took this.

With this photo of a Lechon belly, I realized that AI in cameras always works with food. I think the aim here is to make food look good. In this case, it works well. I’m just not sure if that should be generalized or not.

As I took some photos of the “Instagram wall” at home, I found it weird that the ultrawide defaults to a more saturated color. I’m sure that’s good for some people, but I personally would rather have consistent colors.

It’s a good thing that it only applies to that ultrawide because the quality on that main sensor is really good. I love the overall look here. This already makes me miss the beach so much! It’s on the warmer side here but I’m all for it.

It didn’t even matter that the sky wasn’t exposed properly here because I really liked the trees in this shot. Despite the variance of light here, this one’s very pleasing to the eyes.

Video quality is decent but don’t really expect too much from it beyond 1080p at 30fps. The inconsistent color also came to play here, but it’s more forgivable on video.

Do I think the cameras on the Redmi Note 9 are good? Yes. For the price you pay, you get really good quality shots out of this phone. Despite that, I really had a hard time with two aspects of the Redmi Note 9.

Wow, 3GB of RAM is a Struggle.

The photo you see up there? I didn’t time that or manufacture that. The phone actually froze on me randomly!

Seriously! This was the one thing that really bothered me while using the Redmi Note 9. To be fair, I got the 3GB RAM + 64GB storage model but people might heavily consider it. The performance of the phone was fine. I was able to play games like Mobile Legends and Call of Duty but playing the latter was a hassle.

It also doesn’t help that MIUI feels SO SLOW with 3GB of RAM. Every animation felt like I was watching a movie with how slow it was! I hope that Xiaomi does some optimizations on this front for phones with low RAM or stops selling phones with 3GB RAM altogether.

I actually like the Redmi Note 9. It’s just sad that there’s a 3GB RAM variant out there. (It’s currently not available in their e-commerce shops though.) The cameras, display, and battery life are excellent for its price. I’m okay with the design despite it having a wider footprint.

My main issue with this is that RAM. If you can shell out a little more, get the 4GB RAM model. Better yet, there are better phones out there that provide great battery life and good cameras like the new Redmi 9T or the POCO M3.

That is why I said collateral damage in the title: I feel that you shouldn’t buy this phone in 2021 anymore. The processor may be better here but the rest of the phone can be found in the phones I just mentioned.

Here’s hoping that the Redmi Note 10 series get more RAM to be a worthy upgrade.

What do you think of the Redmi Note 9? Sound off in the comments below!