Will the POCO X2 Live Up To The Hype? 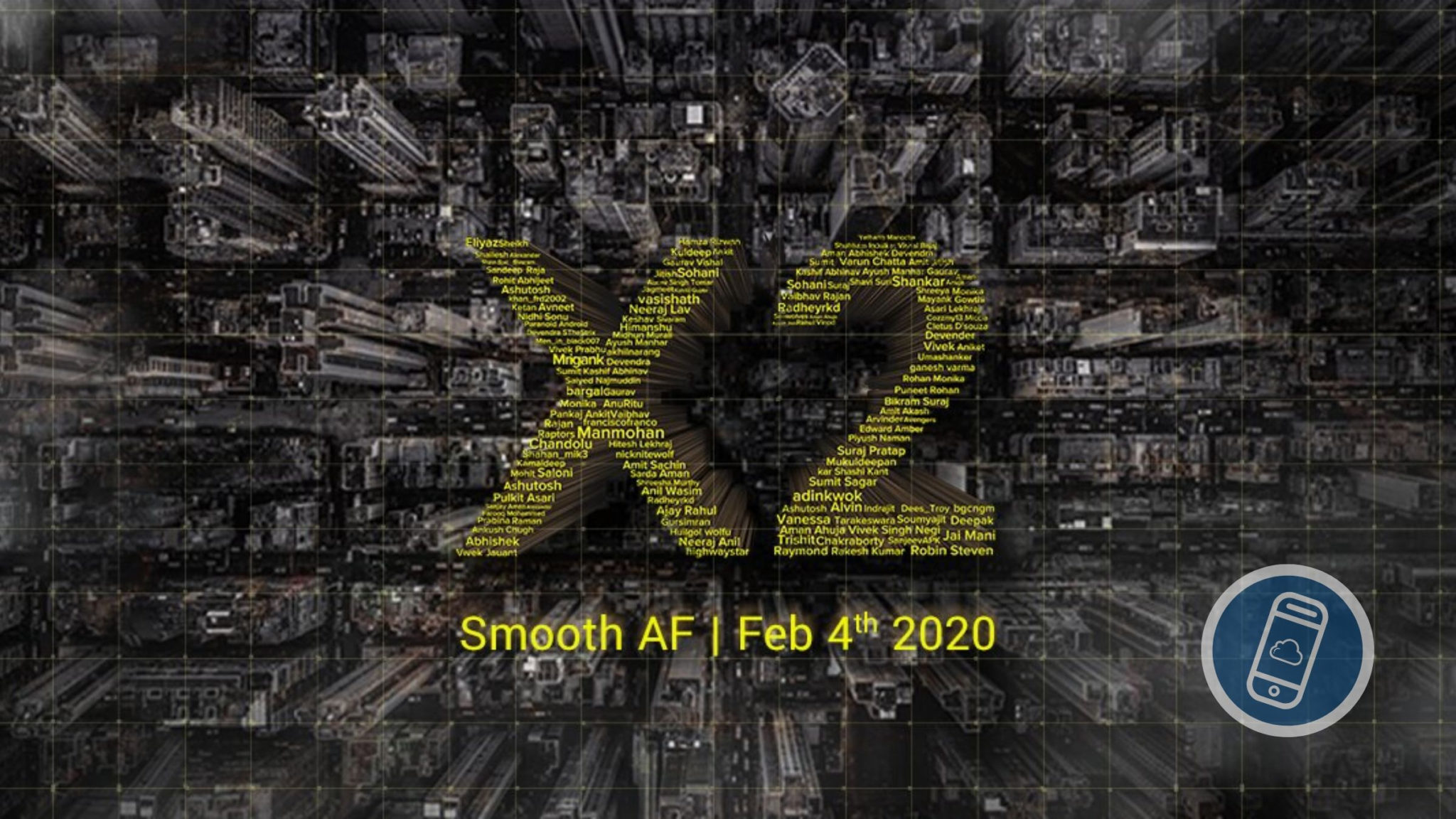 There was a time when a Flagship Killer was in a league of its own. OnePlus coined that term with the OnePlus One, a phone with flagship specs for an INSANE PRICE! (It was $299; half of what the Galaxy S5 was at the time.) Another phone that almost made the same impact as that OnePlus phone is the Pocophone F1. We now have news of its successor, the POCO X2, coming out on February 4th in India. The question is: Will it have the same impact as the Pocophone F1 before it?

POCO X2 and The Steeper Climb to the Top

It’s 2020, and the market is significantly different than when the Pocophone F1 came out. We now have smartphones like it that offer flagship-level specs at a mid-range price. There’s the Realme X2 Pro, Redmi K20 Pro (Mi 9T Pro), ASUS ZenFone 6, and a lot more. Those are just the known ones!

If the POCO X2 wants to be successful, it has to bring in very significant features at a SHOCKINGLY LOW price point.

This phone will have a 120Hz display. That alone isn’t exactly a compelling thing seeing that the next Galaxy smartphones and the next iPhones will basically get that.

It’ll also use the Sony IMX686 sensor. Again, that in itself doesn’t mean much. In fact, it’s the same sensor in the Redmi K30. (This just supports the rumor that this POCO X2 is based on the Redmi K30.)

Do you know what would make all of these worries go away? PRICE. If POCO is smart, they would price it aggressively. Like, let’s say $300 aggressive. Because the only to stand out when everyone else is doing the same thing is through the price. It would be nice to see the Snapdragon 865 on this, but I feel that the 5G premium is gonna hinder that from happening.

As much as I’m happy that the Snapdragon 765G exists for a more affordable 5G experience, it’ll be tough to just bank on specs now. I just hope POCO rides this wave very carefully.