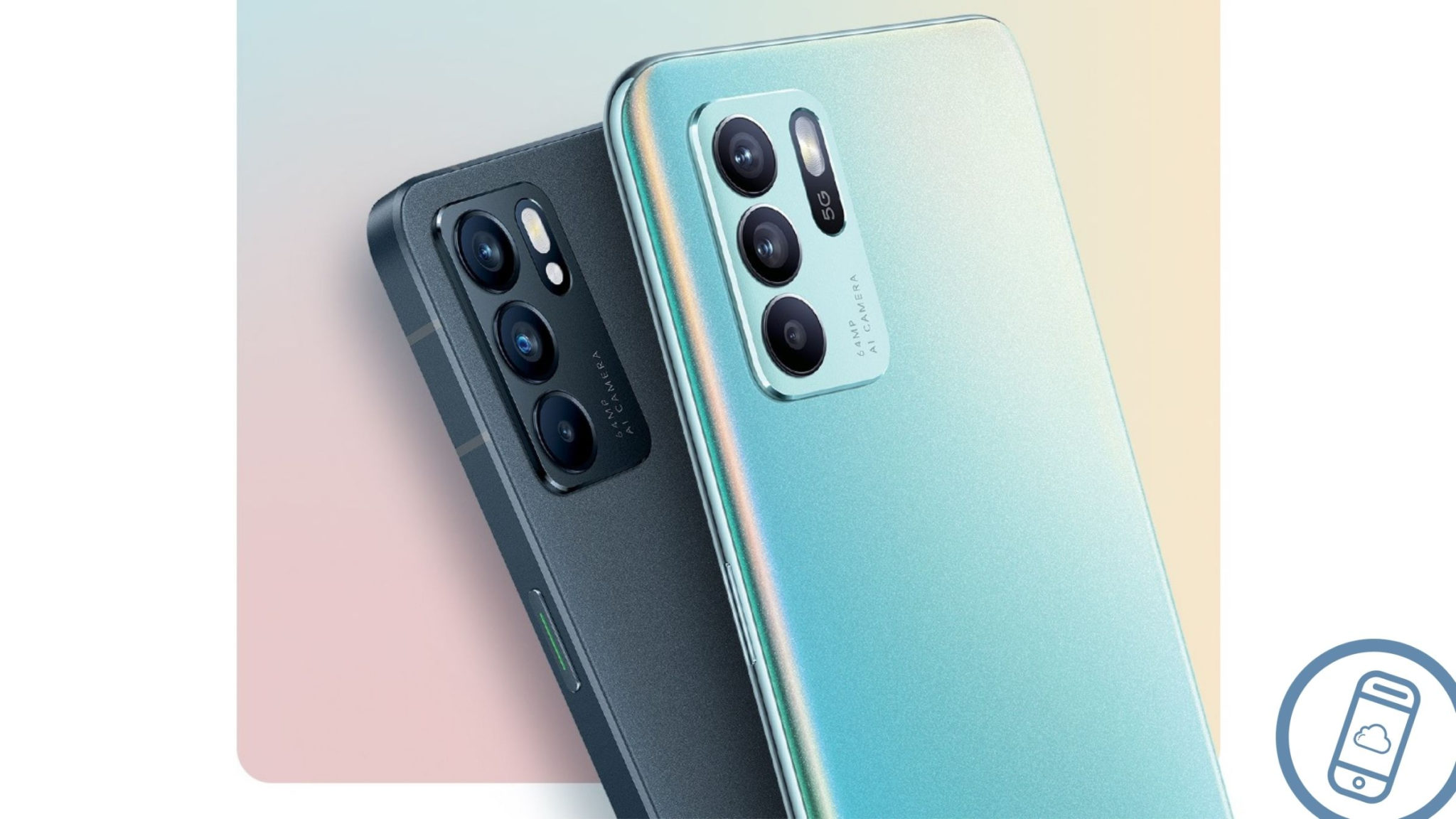 Months after the Reno5 series, OPPO launched the new OPPO Reno6 Series in the Philippines! There are two phones coming: the OPPO Reno6 Z 5G and the OPPO Reno6 5G. That’s right! Both phones have 5G support thanks to the MediaTek Dimensity processors in them. They are now available for preorder starting August 7, 2021.

Feel Every Emotion in Portrait

The OPPO Reno6 Series features an AI Triple Camera setup with a 64MP main camera, an 8MP ultra-wide-angle camera, and a 2MP macro camera. True to the company’s selfie-focused origins, they both have a 32MP front camera so you can take those stunning, natural, and clear portraits. In addition to that, the Reno6 5G has a dedicated color temperature sensor. It handles the hue and warmth of colors in photos accurately.

Both phones also have features that can enhance your photos and videos. That includes the all-new Focus Tracking, which enables enhanced video auto-focusing, and AI Palette, enabling ultra steady video, producing as well ultra-clear 108MP images with one click. These phones also get Portrait Beautification which can remove unwanted blemishes while retaining natural features. You also get Dual-View Video, a feature previously highlighted in the previous Reno series phones, on the Reno6 5G. This feature allows you to use both the front and rear cameras simultaneously, producing two perspectives within the same frame in videos.

With Power to Back Your Emotions 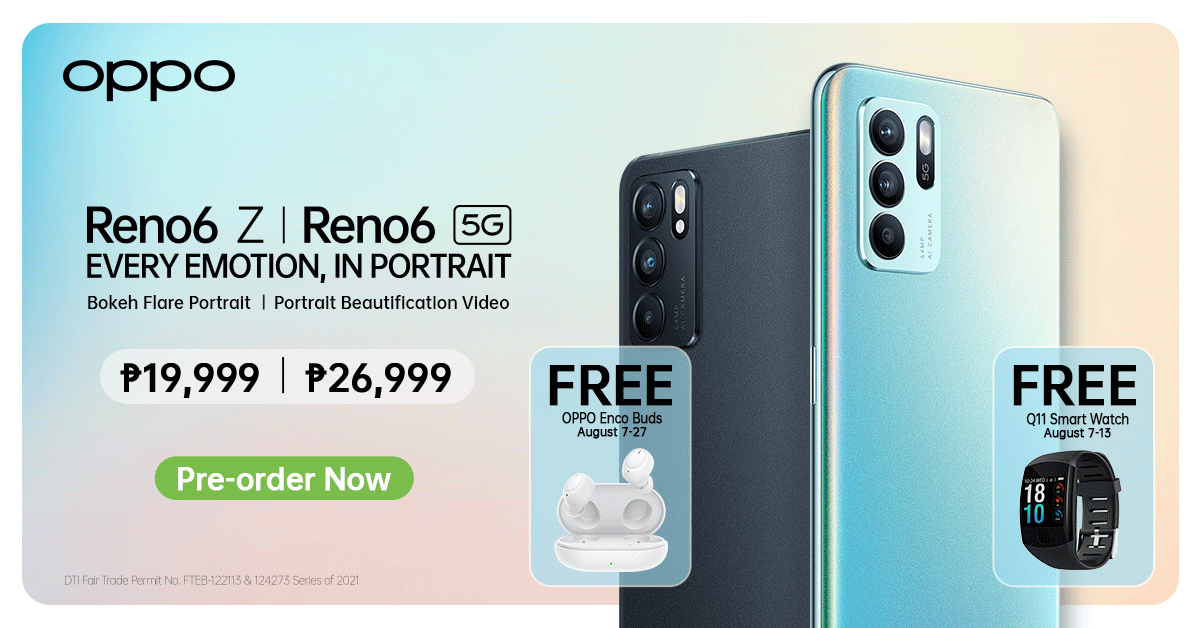