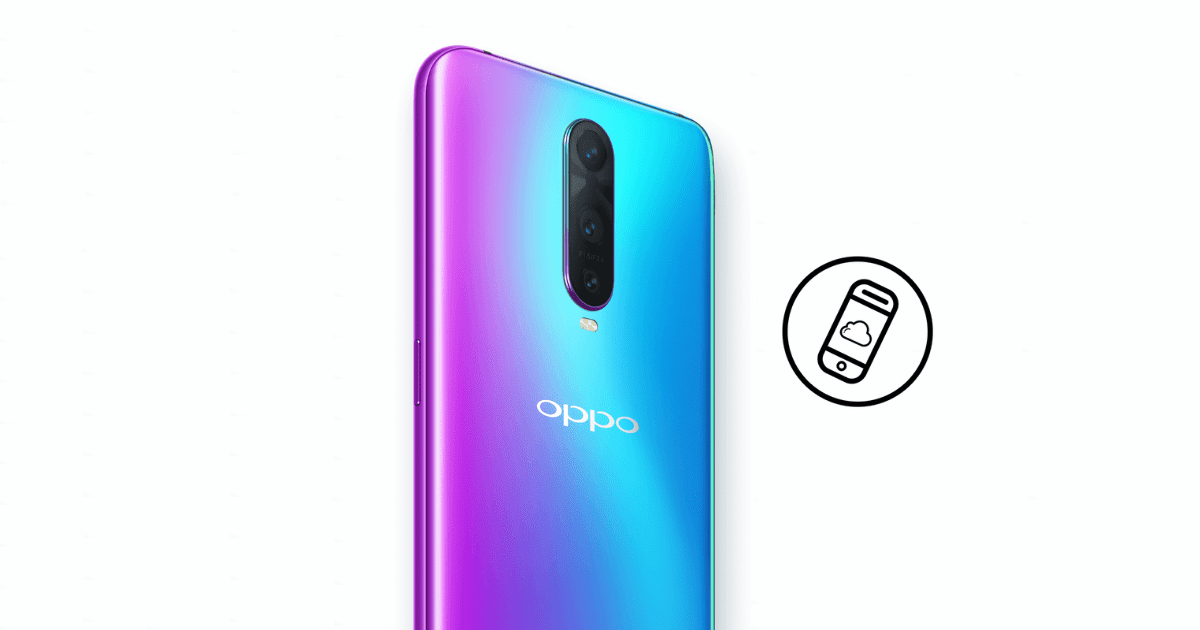 When OPPO was starting out here in the Philippines, they brought an R-series smartphone. Since then, they mainly focused on the F-series (the latest being the OPPO F9 with VOOC Flash Charge). Today, they officially bring back the R-series with the latest one in the lineup.

What makes the R17 Pro stand out and encourages you to Seize the Night? I’m here to share that with you!

Design to Die For!

With the OPPO R17 Pro, it all starts with the design. Gradients are THE TREND of 2018. OPPO continues to build on the trend with this Radiant Mist color. The way it transitions from a pinkish purple to a shimmering blue is mesmerizing. It also helps that the triple camera setup is very striking in the middle.

If you are put off by the Radiant Mist color, it also comes in Emerald Green.

Waterdrop Screen is Back!

The OPPO R17 Pro has the same Waterdrop Screen as the OPPO F9. It also has a smaller chin than the F7. It has a 6.4-inch display with a 2340×1080 resolution. This is the first smartphone that uses Corning Gorilla Glass 6. It boasts a 91.5% screen-to-body ratio. I think it’s probably the biggest screen that OPPO has in the lineup right now.

A first in their smartphone lineup, the OPPO R17 Pro has three cameras! The main sensor is a 12MP Smart Aperture camera. What’s that? It’s a camera that can adjust to either f/1.5 or f/2.4 aperture depending on the lighting conditions. It has Optical Image Stabilization and Dual Pixel technology. It has a 20MP camera with f/2.6 aperture to support the 12MP main camera.

What’s that third camera below? It’s called a TOF camera. TOF stands for Time-of-Flight and it carries extra depth information that makes for 3D photos. A software update will be available in the future to enable 3D photos on the OPPO R17 Pro.

Don’t worry, selfie lovers! The R17 Pro has a 25MP front camera for those great selfies! There’s also a Custom Beauty mode for those who love to tweak that part.

With the R17 Pro, OPPO brings the SuperVOOC Flash Charge technology to more people! It started with the OPPO Find X Lamborghini Edition where you can get a full charge in 35 minutes! With the bi-cell design of the R17 Pro (2 batteries with 1850 mAh each), you can be sure to get the same results!

The OPPO R17 Pro also brings the in-display fingerprint sensor or what they call the Hidden Fingerprint Unlock! This technology may have some disadvantages compared to the normal fingerprint sensors, but they’re way more convenient up front than on the back.

Here are the rest of the specs of the OPPO R17 Pro:

Pricing and Availability in PH

To be honest, I expected this phone to have a lower price. But considering the triple camera system, the in-display fingerprint sensor, and SuperVOOC, I understand why.

The OPPO R17 Pro costs P38,990. You can preorder starting November 8 until November 23. BDO offers a credit card installment method with 0% interest for 24 months. More details with regards to availability in retail and online stores to come soon.

Do you think the OPPO R17 Pro is worth its price tag? Or do you fancy another phone within the price range? Let me know in the comments below!