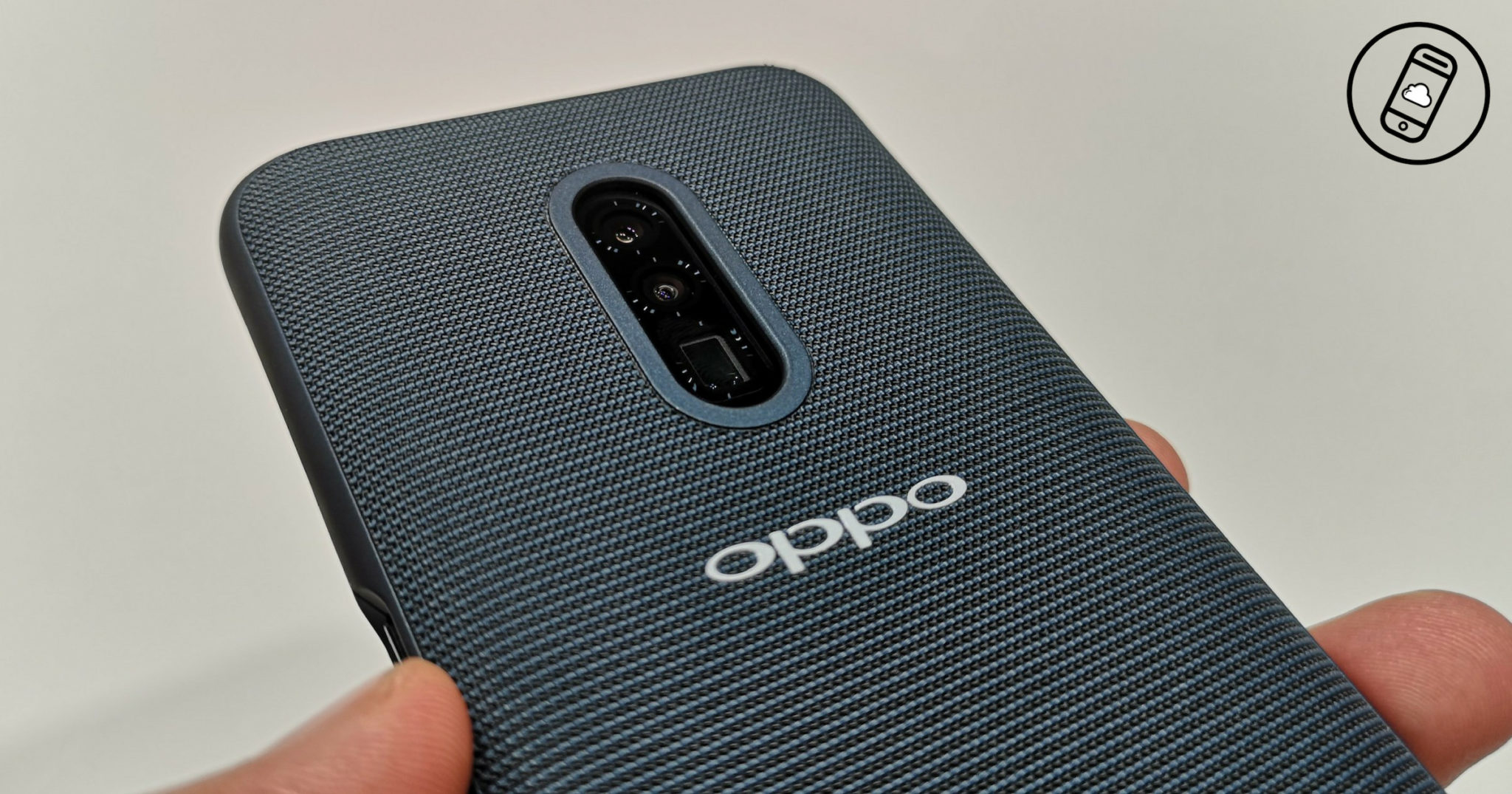 There just comes a time when a phone maker presents technology that is very useful. During OPPO’s Innovation Event in SOFIA Barcelona, they released more details on their 10x Lossless Zoom Camera technology!

At the event, OPPO explained this amazing feat of technology! I’m here to make things simple for you.

First off, OPPO is using a triple camera setup to create the structure necessary for better zoom than before. The said setup consists of:

All three work together in harmony to bring you stunning photos with a full frame equivalence of 16mm – 160mm. Check out these shots and see if you believe me or not.

That Periscope Design Though.

So how on earth did OPPO put that 10x lossless zoom camera tech in a smartphone that barely has space for it? They went outside the box! The third telephoto lens is backed by a cool periscope design! See that thing with a triangular shape? That reflects light that goes in and directs it to the lens array including D-Cut lenses to help keep the whole setup small.

All in all, this setup makes the whole triple camera module have the width of 6.76mm! I am loving the fact that you can fit this AMAZING tech in a modern smartphone!

It Comes Out Sooner Than You Think!

OPPO announced that this tech will be in an upcoming smartphone that comes out in 2Q 2019! This will most likely rule out the upcoming OPPO F11 Pro since that phone only has two cameras. If there’s one line of smartphones that OPPO can use this on, it’s their R Series. The OPPO R17 Pro was a great phone thanks to its INSANE low light capabilities! It would make for a standout feature for the next smartphone in that lineup!

Are you excited for the 10x Lossless Zoom camera tech? Would you buy a smartphone with it? Let me know in the comments!