The New Google Data Mine? The Philippines. 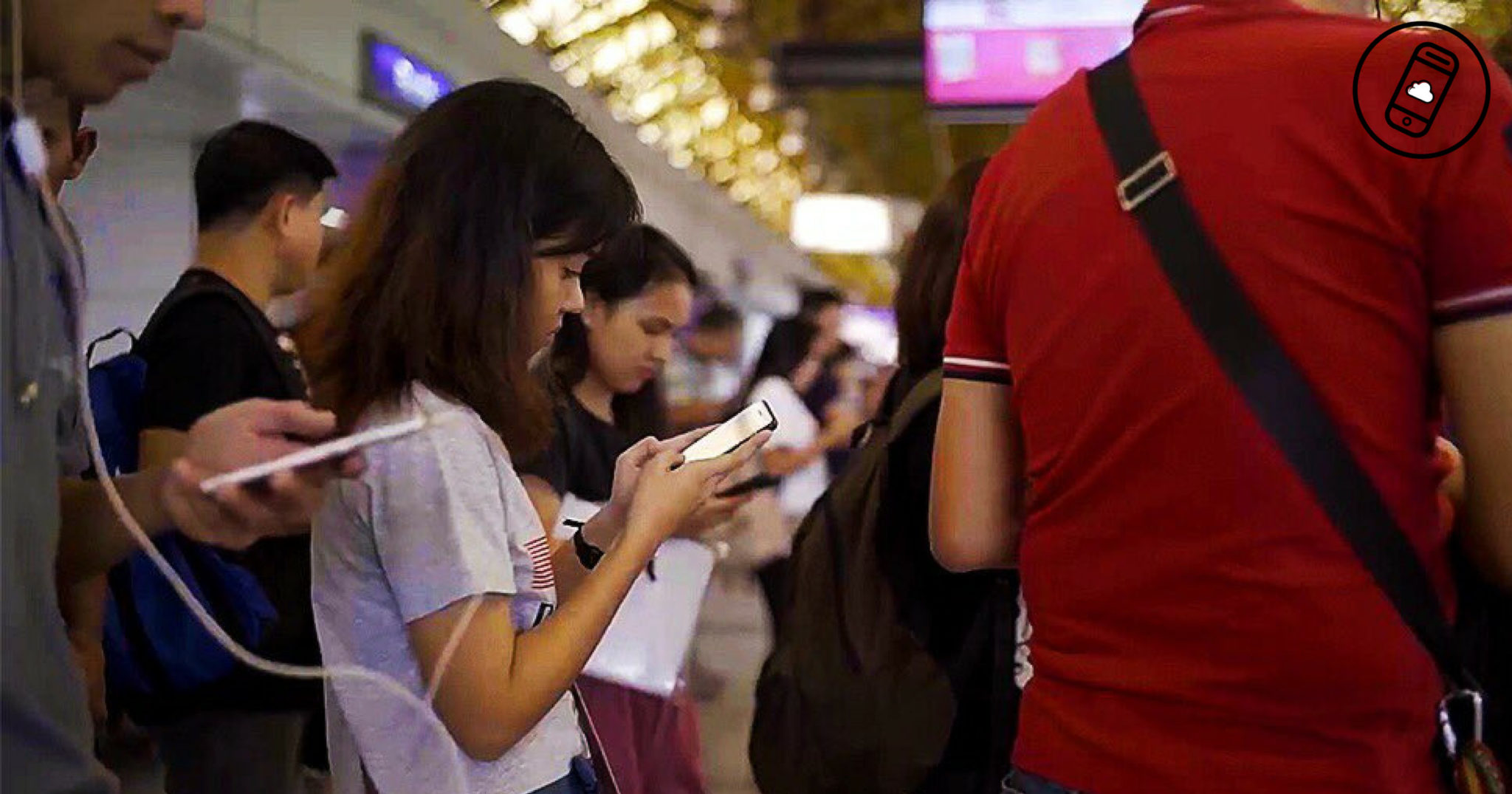 Okay, Google! Congratulations on finding a new Google data mine! Now we get free internet! That sounds great, right? Not really.

So I read a Facebook post from Google Philippines today about their #Google4PH event. (This is such a weird way to start a paragraph, to be honest.)

At first, it sounded good enough. People will get access to FREE, OPEN, and HIGH-QUALITY internet in public places thanks to Google Stations. Such stations will be set up in 50 locations across Luzon, Visayas, and Mindanao. To me, it looked to be a great thing on the surface!

As with all things that are free for us, there are always trade-offs. Here are just some of them:

Google Partnered with Smart and PLDT.

This one already gave me a red flag. Smart and PLDT are basically just one company (PLDT). PLDT Home recently made a move that would include Google WiFi in PLDT Home Fibr plans. It clearly signaled that Google and PLDT would do more in 2019. This is one of their big moves.

Also in their #Google4PH event, Google launched an even easier way to use their services: Google Go. Thanks to the Android Go push, Google can do more things like Google Go to help spread its services to even more people. Paired with a Google station, this could give Google something they clearly want more of.

Even with just two of these announcements, I could figure out what Google is really aiming for here. I don’t think Google would even be surprised I said this.

The New Google Data Mine is the Philippines.

Google is basically the most dominant company when it comes to knowing a lot about us. Heck, they’ve built up 20 years worth of data just to make their services better. The first thing I thought of when I saw the Facebook post was: Google’s turning the Philippines into one more data mine for itself. As much as I hate to admit it, Google’s data makes it the best when it comes to anything artificial intelligence. With this new data mine it has, they can now do services like a Tagalog version of Google Assistant or better Google Maps.

My main issue with this is our privacy. I know, I know. Privacy is knowing what you signed up for and choosing what to share or not. The thing is, FREE internet isn’t actually FREE. Someone’s paying for it somewhere. And if neither Google nor PLDT/Smart is paying for it, then we’re basically paying for it through our wealth of data.

If that’s something you’re okay with, then I think you have no problem with anything I wrote here. I’m not doing this just because I am on Apple’s side when it comes to privacy. I just think that maybe we should know what kind of data Google gets from us. (Facebook as well for that matter.)

If none of the points I made convinced you that the new Google data mine is the Philippines, then by all means enjoy! I myself use a lot of Google services so I know that I’m affected by that too.

Here’s hoping that no politicians tap into this wealth of data that Google has. (Crap, I just gave them ideas.)

Do you think that Google making a big push in the Philippines is a good thing? Why or why not? Sound off in the comments!