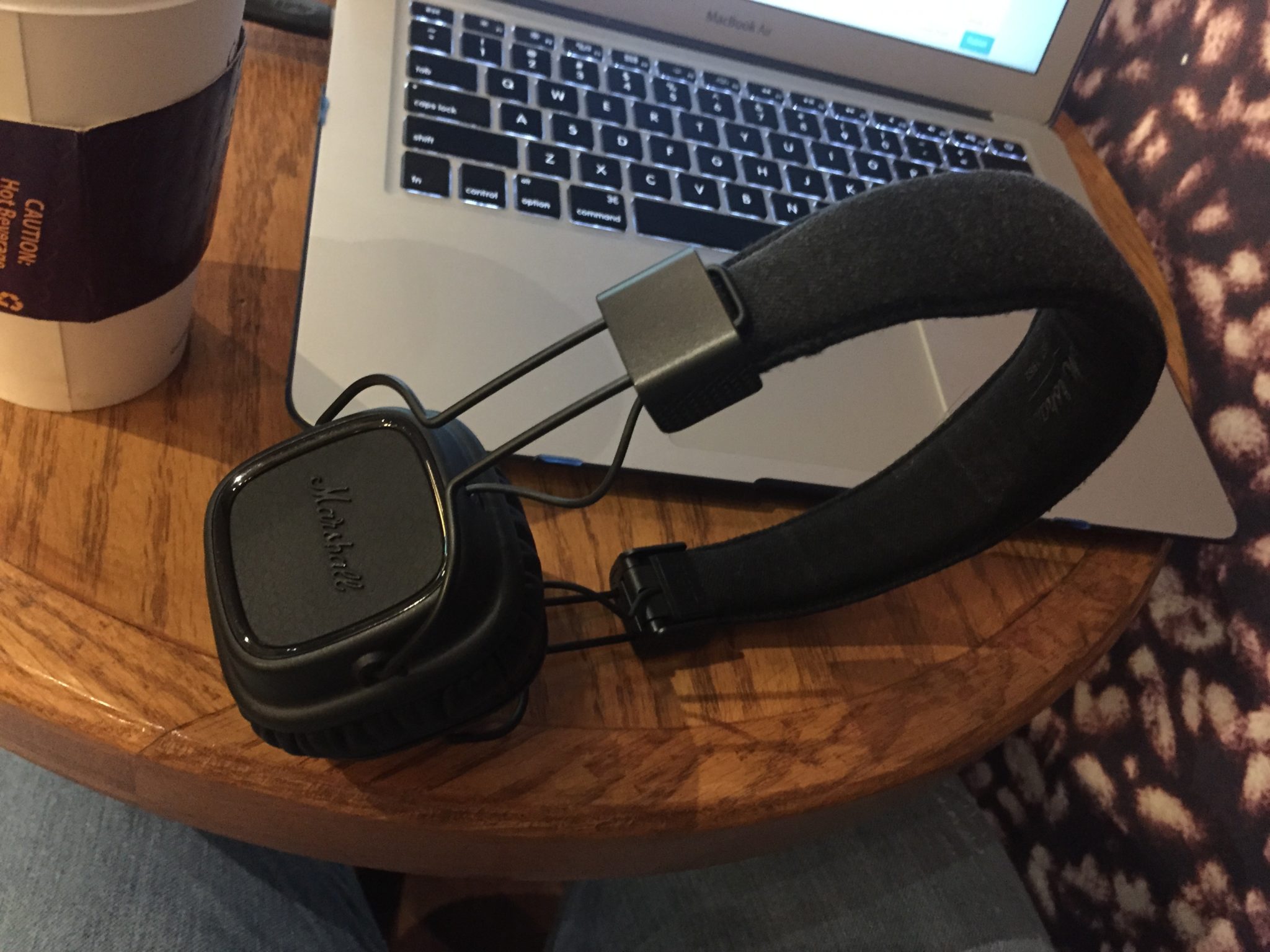 Hello there! If you’re looking for headphones that won’t break the bank and sound way better than any set of earphones that come with your smartphone, I have a recommendation here which is the Major II from Marshall Headphones.

As seen in my unboxing and thoughts post, I mentioned that I loved the look of the headphones and I still feel the same way now. The design’s really thought of and clearly Marshall got feedback from users of the first Major headphones. The Major II now has an adjustable hinge so that it can adjust to your head and make the wearing experience better. After weeks of using this on and off, these headphones are really comfortable.

(In fact, I’m using them to listen to music while typing out this post! Hehe)

To be honest, it has better ergonomics than any headphone that I’ve used in my life. (It probably doesn’t mean much since the headphones I wore in the past are from tech-oriented companies and not music-oriented ones like Marshall.) I also love the fact that the 3.5mm cable is removable and I can plug it on either side of the headphone (which has two 3.5mm headphone jacks) so it’s easy for me to put whenever the headphone jack of the device I’m using is on the left or the right. It’s nice that the cable itself is long and has a coiled portion that helps prevent it from breaking. The cable also has an inline microphone and remote for music playback and calls. It sucks that it doesn’t have volume controls though. It’s also nice that I can fold the headphones so that it can fit the tight spaces in my bag.

Now for the important part, how is the sound? All I can say is that it is great for headphones at its price point. I love it that it doesn’t just focus on the bass portion of the song. It’s more balanced than those Beats headphones since they tend to lean on the bass more. And although the quality doesn’t reach the level of the Audio-Technica ATH-M50, it’s already great for what it offers. I love that it isn’t overly huge too because I sometimes find it weird that people with small heads have huge headphones.

Overall, I think the Major II has a lot going for it. It has great design and ergonomics, good sound for its price range, and a detachable cable. I also love the dual headphone jacks so I can plug in the cable on either side and I can let someone else plug in to my headphones to share the music I’m listening to. I can recommend this to people who are looking for their first headphones. These come in three colors: Black, White, and Pitch Black (the one I have). You can get them for P4,650 in Digital Walker here in Cebu (SM City Cebu and Ayala Center Cebu) and various other stores in the Philippines.

Don’t like the earphones that came with your smartphone? Try the Major II. You won’t regret it.