iPhone 7 and iPhone 7 Plus Announced! 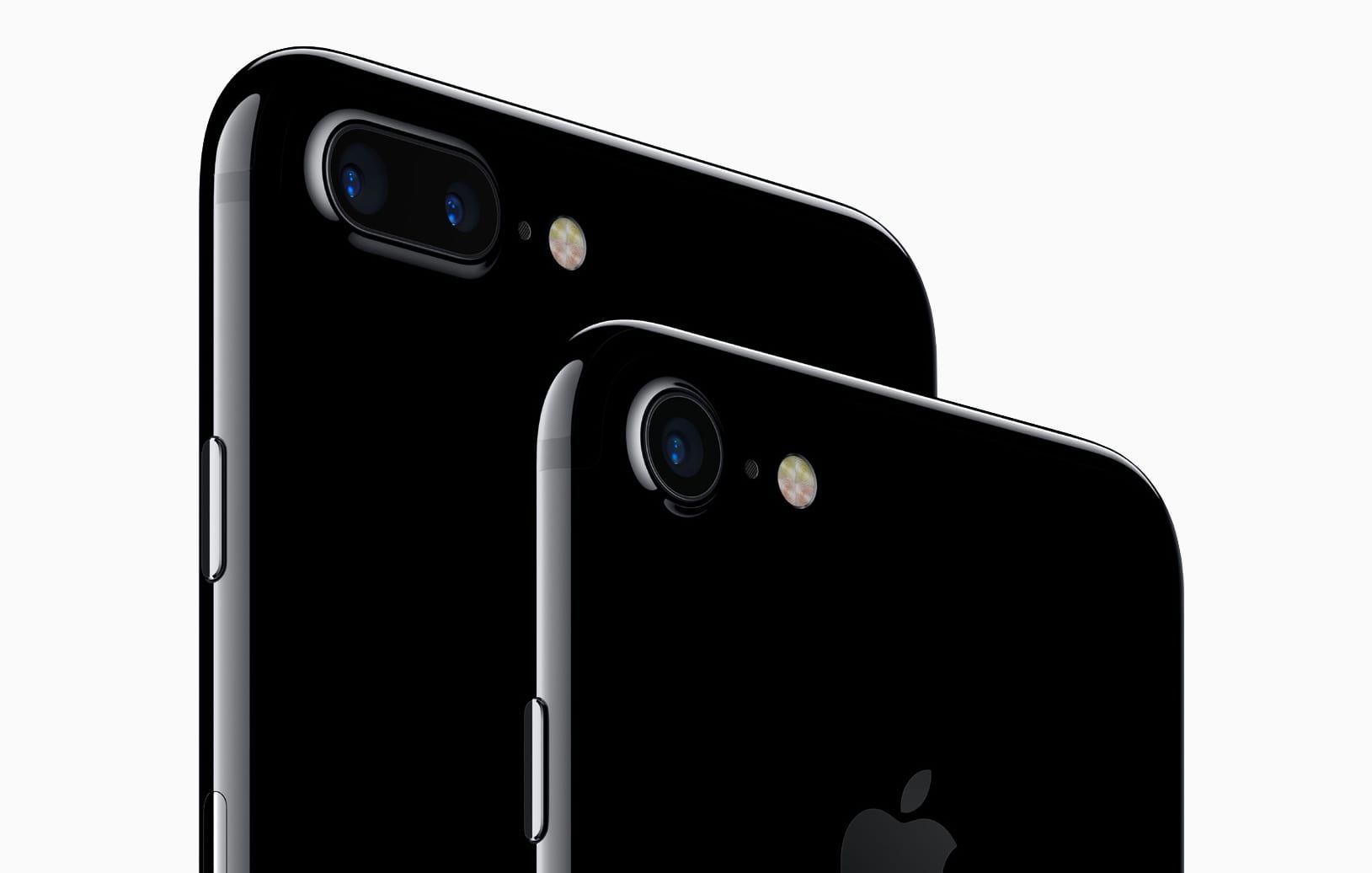 Apple has just announced the newest generation of iPhones at their September 2016 event: the iPhone 7 and iPhone 7 Plus. They said that these are the most advanced iPhones they have ever created (as they always say) but they’ve gone off the rails! Apple has packed a lot of technology and capability in these new iPhones.

Here are the 10 things you need to know that Apple presented during their event:

I’d never have thought that Apple could outdo themselves. Here they are with this newly refined design! Sure it may look like an iPhone 6/6s but it really looks cleaner and better! Oh, by the way, it comes in two new colors: BLACK and JET BLACK! Those antenna lines disappear with the black colors! YES! Black phones are BACK! The home button has been a staple of the iPhone since its inception in 2007. With the iPhone 7, they’ve re-engineered the home button. It is now a force-sensitive home button that responds to how much force you’re putting on it, just like on the Apple Watch and the new MacBook’s trackpad. Because of that, a new Taptic Engine was made and you can now have customizable actions on the home button itself! (More on that detail soon since there were no specifics on how that goes. After years of rival phones like the Samsung Galaxy S7 and the Sony Xperia X having to brag about this feature, the iPhone FINALLY has it! The iPhone 7 now has the IP67 certification! This means that it is now water and dust resistant! I have no more words to say about this than FINALLY, IT’S HERE. The iPhone 7 has an all-new camera! Everything inside it has been re-engineered to provide the best camera experience in a smartphone! The standout features for the iPhone 7 camera are the Optical Image Stabilization (YES!), the f/1.8 aperture for better low-light shots, and a Quad-LED True Tone flash!

The iPhone 7 Plus has an additional 12MP camera which acts as a telephoto camera. This means that this iPhone can have 2x optical zoom and up to 10x digital zoom without losing much detail in the photo. This can surely help in those situations where the subject you wanna take is far away!

Apple is also working on a feature that enables the iPhone 7 Plus camera to produce shallow depth of field photos and “bokeh”, a photography term that refers to focusing on the subject and blurring out the background. This feature will be available as a free update later this year.

The FaceTime HD camera isn’t to be ignored though. Apple bumped up the resolution of the front camera to 7MP (from 5MP in the 6s).

All in all, Apple is set to take back the “best smartphone camera” crown away from Samsung. It wouldn’t be a new iPhone without an update to the display. The iPhone 7 and 7 Plus have a new display that now has a wide color display (P3 standard) which means it can show more and more color compared to the previous generation. This also means we can watch videos and look at photos better than ever before! Before I continue, I would just like to say a few words for the headphone jack. It has been a great experience with you. I hope you’ll do well in the future. Rest in peace, headphone jack.

Joking aside, the iPhone 7 has NO headphone jack. THIS IS NOT A DRILL. The iPhone 7 has no headphone jack. Apple even mentioned that it takes courage to do what needs to be done in order to deliver the best experience to consumers. Yes, I think this is bad in the short-term but we’ll get used to this eventually.

Apple is looking forward to the future. And they believe that…

8) The Future is Wireless Audio Apple wants to move forward and push the envelope for wireless audio. They believe that they have a solution for the common problems with wireless headphones like intermittent connection and still having wires. What’s unique about these AirPods is that they have a dedicated wireless chip that’s just designed for these: the W1 chip. It is designed to handle all the wireless audio action of the AirPods and their connection to the iPhone and other Apple devices. In fact, once you setup the AirPods with the iPhone 7, it is ready to work with your other devices through iCloud! More on this when I talk about surprises of this event.

What’s with Fusion? Well, they made the A10 a quad-core chip. Two of those are high-performance which will handle the heavy workload operations while the other two are energy efficient. This means that if you’re not doing a lot of heavy usage apps, then those energy efficient cores kick in and use less battery life. Apple claims that the iPhone 7 and 7 Plus have the longest battery life ever in an iPhone. (We’ll see about that.) Say goodbye to the 16GB iPhone! (Well, for the flagship one. The SE still has that 16GB.) The iPhone 7 and 7 Plus now start with 32GB storage. The higher tiers are better as well, with 128GB and a new 256GB tier respectively. This is great for those who’ll upgrade since they get more bang for their buck in terms of storage!

Those are the main features that the iPhone 7 and 7 Plus have. In case you need a summary of what both these phones have, here they are: A week later, these countries get the new iPhones: No word on when the Philippines gets these new iPhones but I hope we hear from Globe and Smart soon!

Coming from an iPhone 6, this is a BIG upgrade for me. With just the two new black colors, Apple has already sold me. The camera is going to be great as well. I hope to get one as soon as I can so I can bring up the review for you guys!