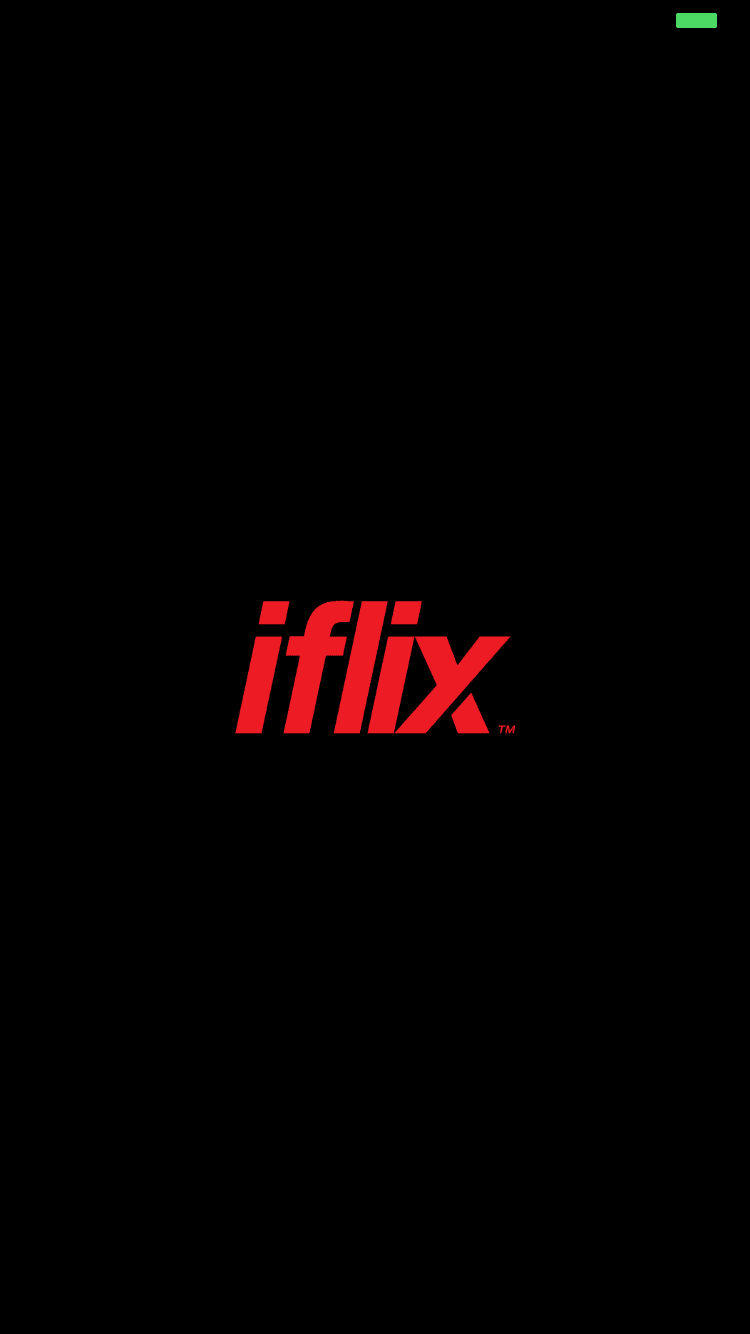 I used to hate streaming services. The selection was too small and the internet speeds at the time were just so slow. I had to go through drastic measures just to watch what I wanna watch. I just wanted a simple way to watch my favorite shows all in one place. Good thing I found iflix!

My first interaction with iflix was during their Hotspots event here in Cebu. It was a blast to find out about what iflix can do and what shows that they have. Since then, it has strengthened their content lineup and added the Playlists feature. It’s amazing how much iflix has grown since its arrival in the Philippines. It’s my favorite service so far and I wanna share 5 great things about it! It’s so weird that just one show makes a service great but sometimes it does! Once a show is exclusive to one service, it drives people to the service itself.

I was curious about this show because a fellow blogger Ramzy from RamzyRizzle was really talking about it. When I found out that Mr. Robot was on iflix, I immediately scrambled to find my laptop and watch it! This show is amazing! It won a Golden Globe for Best Series – Drama. Rami Malek, the actor who plays Elliot, just won an Emmy for Outstanding Lead Actor in a Drama Series! If you haven’t watched this show, then iflix is a great place to watch it! Remember those times where we really had to go through the internet just to get a copy of our favorite TV show? With iflix, you can download your favorite TV shows and movies! You can now enjoy them while in a commute or just working out without using up your precious data! I personally use this feature a lot, especially when watching the aforementioned Mr. Robot! It has been the reason to use iflix over other competing services.

Just last month, iflix has unleashed their newest feature: Playlists! It’s just as you expect: you can create a playlist with your favorites! You can also check out playlists from local celebrities and curated ones like:

I haven’t tried this feature yet but I will be as soon as I watch more shows and movies in iflix!

Exclusive Offers with Smart and PLDT in PH!

The PLDT group forged a partnership with iflix to have great offers for PLDT, Smart, Sun, and Talk ‘n Text subscribers! PLDT Home subscribers get a 1-year subscription with iflix! Smart (with Sun and Talk ‘n Text) subscribers on the other hand get instant access to iflix without even signing up until October 14! In case all those freebies run out, PLDT and Smart subscribers can get iflix for just P99/month! (Regular rate is P129/month) This is a big deal and one reason you should get iflix when you’re using services from the PLDT group.

You can WIN an iflix Subscription code from me!

That’s right! You can win one of 3 iflix subscription codes from me! All you have to do is to follow me on Instagram and like this photo!

It’s that simple! You have until Friday, September 30 to do so! Share this with your friends so that they too will know about this giveaway! 🙂

That wraps up the 5 great things about iflix. AGAIN, share this with your friends so that they too will know the giveaway!