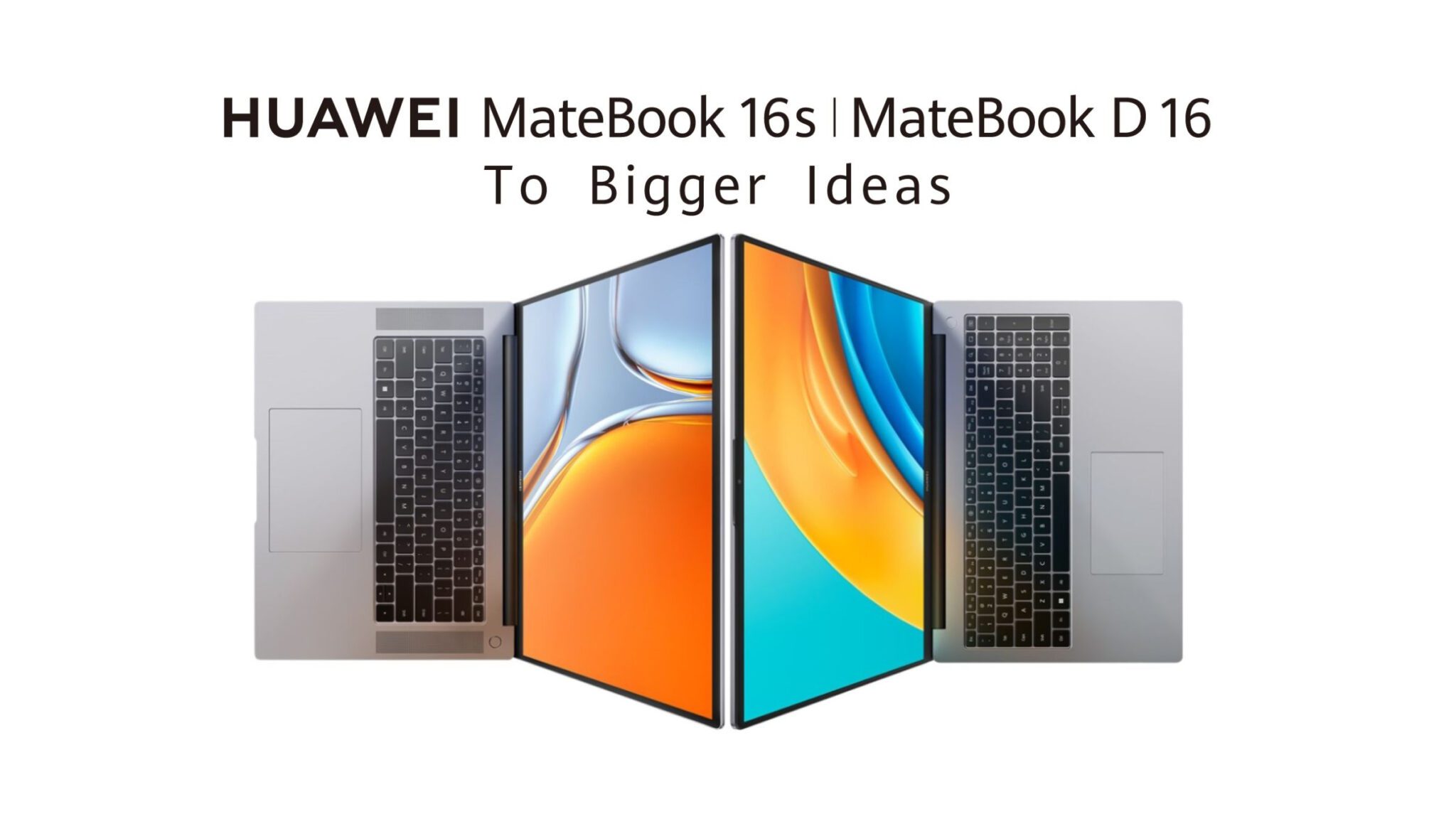 A laptop is becoming essential as we’re now in a new normal where we can work from anywhere. With that in mind, some people would like to have a bigger canvas to work with. This is why I’m happy that HUAWEI launched two new laptops with 16-inch screens! These are the HUAWEI MateBook 16s and the HUAWEI MateBook D16. With big screens and the company’s Super Device capabilities, you are sure to get a premium experience when using one of these laptops. Let’s get to know some cool features!

Standout Features of the HUAWEI MateBook 16s and MateBook D16

All About the Big Screens!

Whichever HUAWEI MateBook you choose, you’re sure to get that big screen action! Both sport 16-inch FullView Displays that have a 90% screen-to-body ratio. HUAWEI really cares about your eye comfort, so these laptops TÜV Rheinland Low Blue Light and TÜV Rheinland Flicker Free certifications. These certifications help protect your eyes when you’re doing those long work hours.

The HUAWEI MateBook 16s offers a unique 3:2 touchscreen which offers 8% more display area than 16:9 displays. Meanwhile, the HUAWEI MateBook D16 sports a 16:10 bezel-less display and is thin and lightweight despite its big screen.

The MateBook D16 is the first laptop with Metaline antenna technology which improves data signal by 56%.

Both laptops integrate really well into the HUAWEI ecosystem thanks to the cross-device collaboration and ecosystem integration capabilities of Super Device. They can seamlessly connect with HUAWEI phones, tablets, monitors, and accessories so you can use their features with these new 16-inch laptops!

These laptops also have 1080p wide-angle AI cameras that support background replacement and can follow your movement as you present in video meetings. You can also take advantage of HUAWEI’s Mobile App Engine which lets you add mobile apps on your laptop for a more flexible workflow.

You can purchase either of these laptops through the links below!

What do you think of HUAWEI’s latest big-screen laptops? Sound off in the comments below!