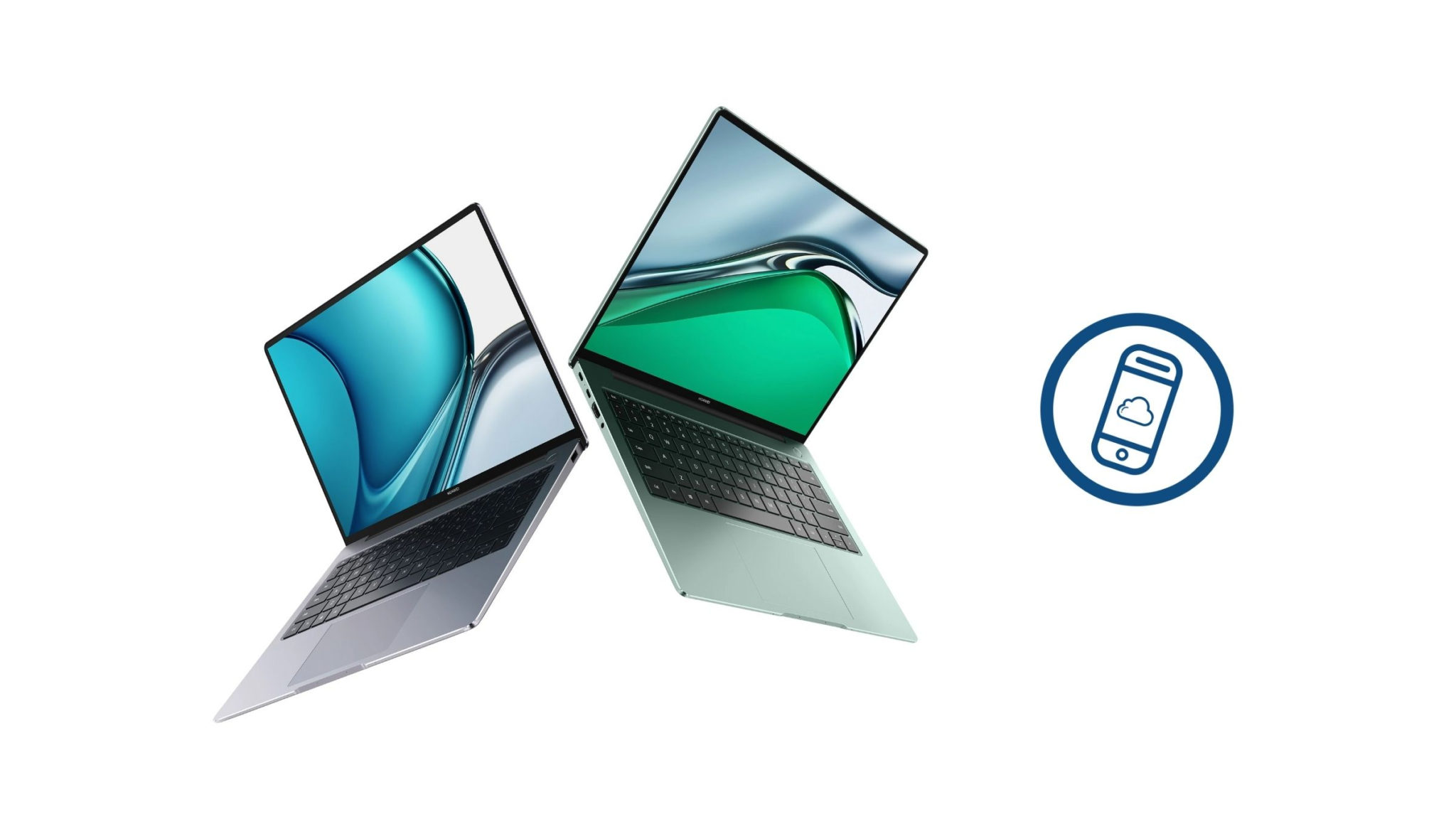 Claiming to be more than a laptop, the Laptop+ HUAWEI MateBook 14s 2021 is now in the Philippines! It has features that you don’t expect from other laptops in its price segment. Until November 30, customers that buy the MateBook 14s 2021 may claim a premium bundle worth P11,498. The said bundle consists of a HUAWEI FreeBuds Pro and Microsoft Office 365. This laptop is locally available in two variants: the i5 model for P68,999 and the i7 model for P89,999. You can choose between two colors: Space Gray and Spruce Green.

The HUAWEI MateBook 14s 2021 has a lot of power inside its slim body! It starts with the 2.5k Huawei FullView Display that has a 90Hz refresh rate and a 3:2 aspect ratio. This display also has a 10-point multi-touch capability to allow for easier user navigation. You’ll also be pleased with its narrow bezels and a high 90% screen-to-body ratio.

The performance of the MateBook 14s is more than you expect! This is thanks to 11th-gen Intel Core H-series processors and Intel Iris Xe graphics. You can equip the MateBook 14s 2021 with either an Intel Core i5-11300H processor or an Intel Core i7-11370H processor. It even has a performance mode that boosts the CPU’s TDP to 45W. You can be sure that the laptop will last long with its 60Wh battery. You can charge it with the 65W power adapter which lets you work for 3 hours on a 15-minute charge.

Discounts on the HUAWEI MateBook 14!