Galaxy Z Flip: It Was Worth The Fold. 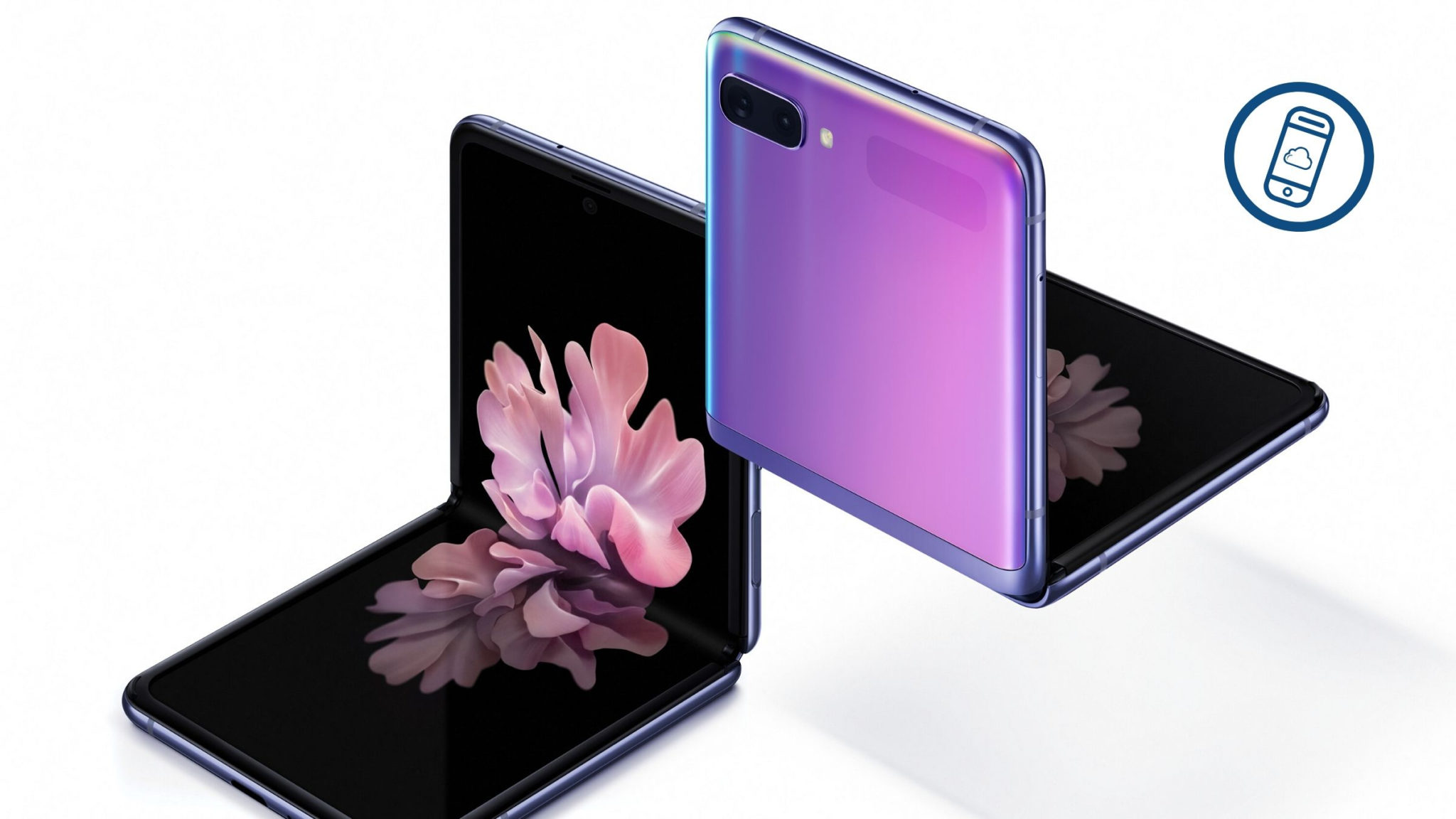 The Galaxy Fold was a mess. When the phone launched in 2019, it showed a lot of promise. However, display issues shown in the review units caused Samsung to delay the launch until later that year. It eventually released to those who still ordered it but it made less sense. At Samsung’s Unpacked 2020 event, it finally unveiled its next foldable: the Galaxy Z Flip!

In case you didn’t see the picture above, the Z Flip is a foldable smartphone. Instead of folding horizontally like the Galaxy Fold, this phone folds vertically. It looks similar to the new Motorola RAZR foldable but feels more polished.

It’s amazing that Samsung managed to put an ultra-thin glass to cover the Infinity Flex Display on this. Another thing going for it is its Hideaway Hinge that has three stops.

It includes the Flex Mode where you can set this phone like a laptop. You can even do stuff that’s unique to this phone with different camera modes! All of this just impresses me after the whole debacle with its first folding phone.

Here are the specs and pricing for the Galaxy Z Flip!

The Z Flip will be available in limited quantities starting February 21 in the Philippines. I personally cannot wait to try this phone and hold it in my hands.

What do you think about Samsung’s latest foldable? Do you even want this category to push forward in the future? Sound off in the comments below!