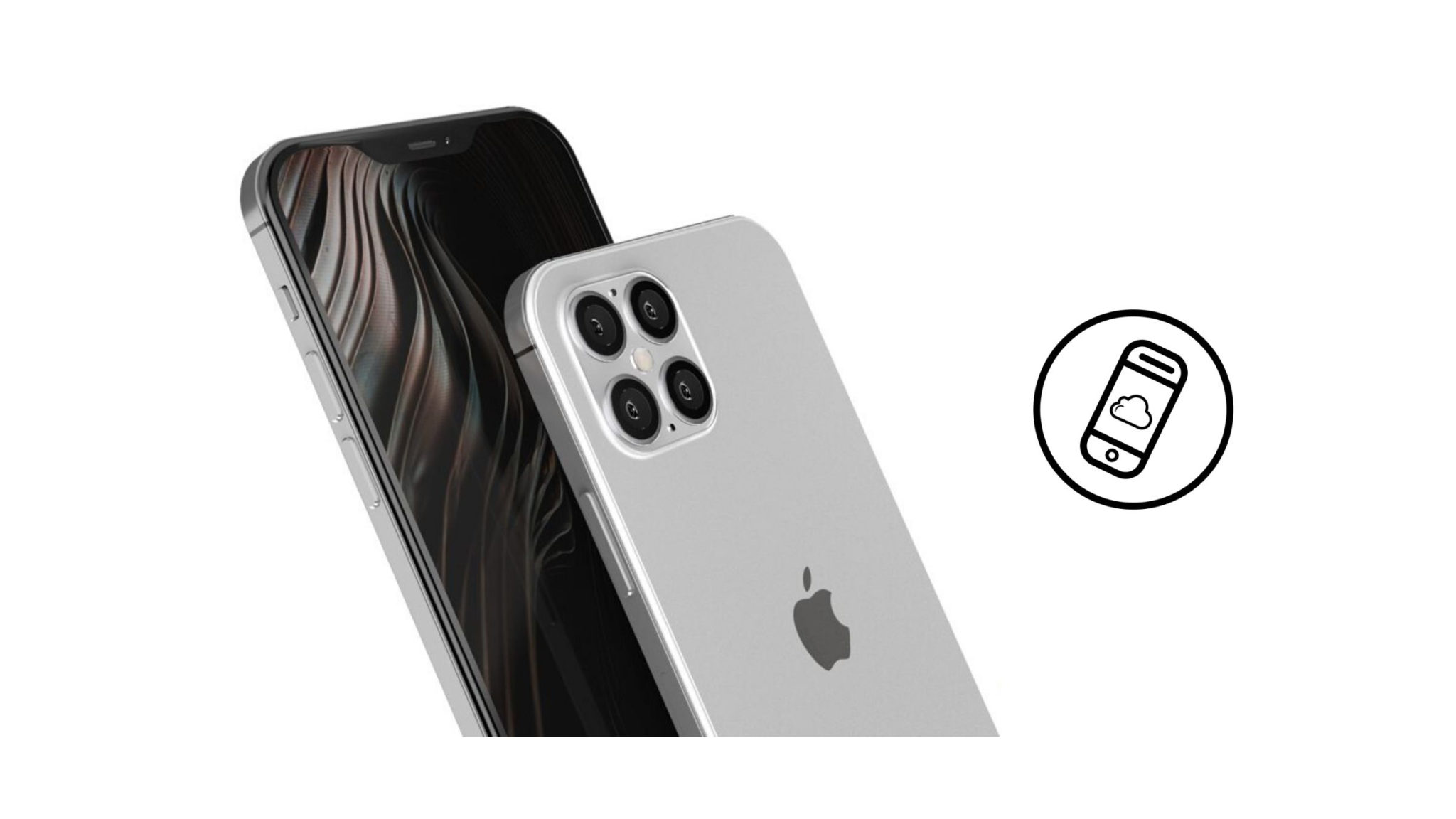 It has been almost 2 months since we’ve started seeing the iPhone 11 and iPhone 11 Pro in the wild. Even before they came out, a lot of iPhone 12 (or 2020 iPhone) rumors started popping up! With that in mind, I thought I’d share my early Apple iPhone 12 predictions here. I’ll keep it to three since A LOT can happen until then. Here we go!

When I first laid eyes on the notch on the iPhone X, I was taken aback. I got used to the top and bottom bezels of the iPhone at the time, so this really got me. Despite that, my love for the new gestures helped me get used to the said notch.

There are a lot of talks about possibly removing the notch on the 2020 iPhones. If ever it’ll happen, only one of the Apple iPhone 12 models so don’t expect its end anytime soon.

Is Touch ID Coming Back? Is Face ID Going Away?

I’m not gonna lie: I kinda miss Touch ID. Despite the convenience of Face ID, having a fingerprint sensor felt more secure to me. Even government agencies forced a suspect to unlock his iPhone with Face ID! With that in mind, Bloomberg spilled the beans that Apple is developing an in-display Touch ID sensor that would go alongside Face ID on 2020 iPhones. It may happen on future Apple iPhone 12 models or could get delayed to 2021 iPhones.

I can’t imagine how both could go in tandem or which authentication system will be the primary system, but here’s hoping Apple can make both of them work. Apple’s probably gonna do this, but it might get moved to 2021.

So The Apple iPhone 12 Will Get Four Rear Cameras Now?

The iPhone 11 Pro and iPhone 11 Pro Max are the first iPhones with a triple rear camera system. It’s giving phones like the Pixel 4 a run for their money. I think Apple can’t rest on just keeping those three rear cameras.

For at least the Apple iPhone 12 Pro models, we may get a 3D time-of-flight camera added to the rear camera system! This photo above was based on these mockups made by PhoneArena. With that, Apple can now take advantage and possibly create new augmented reality (AR) experiences!

A small prediction I can add to this is that there won’t be an iPhone 12 with a USB-C port at all. I just don’t see Apple fragmenting the iPhone port situation. Either all iPhones get it or none at all.

What do you think of these predictions? Do you think any of these make sense? Jump down in the comments!