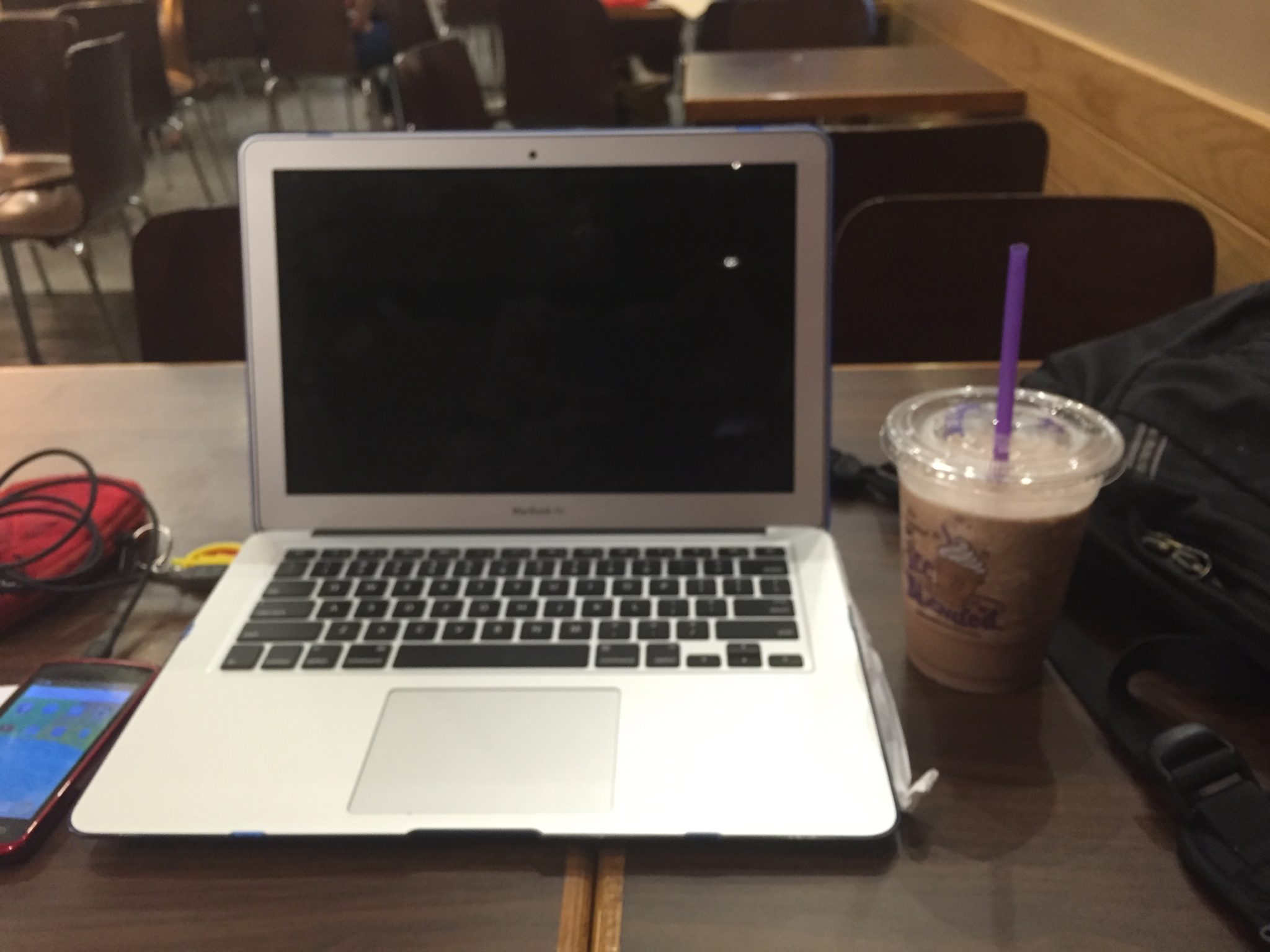 Ahh, the weekend. If there are better times to do a blog post, it’s on a weekend. Sadly, I was too occupied to actually put a post up since it’s almost Thursday here. I was really occupied with work and some personal stuff in the past few days that I even deleted a post that I was supposed to put up last Tuesday! Sad, but life must go on. I wanted to go out of the house last Saturday because the environment here is so conducing to sleep that the bed’s just nearby. Even though my parents had somewhere to be and asked me if I would like to come along, I wanted to do some coding for a side project I have because I haven’t done much in the past month. I thought I was gonna go with my girlfriend somewhere but she didn’t get my text (ughhh. Why are there texts that are received way past the usual, Globe? Please explain.) so I just went out to do some coding.

So I went to Ayala and stayed in Coffee Bean in order for me to code a lot. I actually made a lot of progress in what I was coding. It sucks that Coffee Bean still does not have all of their drinks available and it’s already March! I think it’s overkill to think that coffee shops still have a lack of supplies in terms of ingredients. That’s insane! All I did was order a large Mocha Latte and a Belgian cookie to get me in the mood to focus on what I’m doing and code.

About 2 hours since I arrived, I wanted to eat dinner. I went out of Coffee Bean in search of something to eat. Few minutes after searching and ordering, here’s what I got:

Yes. I got some Dimsum for dinner! Yay! In case anyone asks, I got myself some Spicy Steamed Fried Rice and Quail’s Egg Siomai. I really warmed up while eating these. Chili sauce and actual chili makes me do that sometimes. Whew! I even ate that without any water! Don’t worry, I drank some after eating.

After dinner, I went back to Coffee Bean and noticed that the spot I took the last time was still empty! Good for me then! I went to that spot again and continued coding after getting myself a Mocha Ice Blended drink (the one in the image before the start of the article). After more coding was done, my girlfriend texted me that I should go home already. Good thing my parents were gonna fetch my sister first before going to me.

Even though I was just coding on a corner of a coffee shop, I was just calm and chill. Woot.