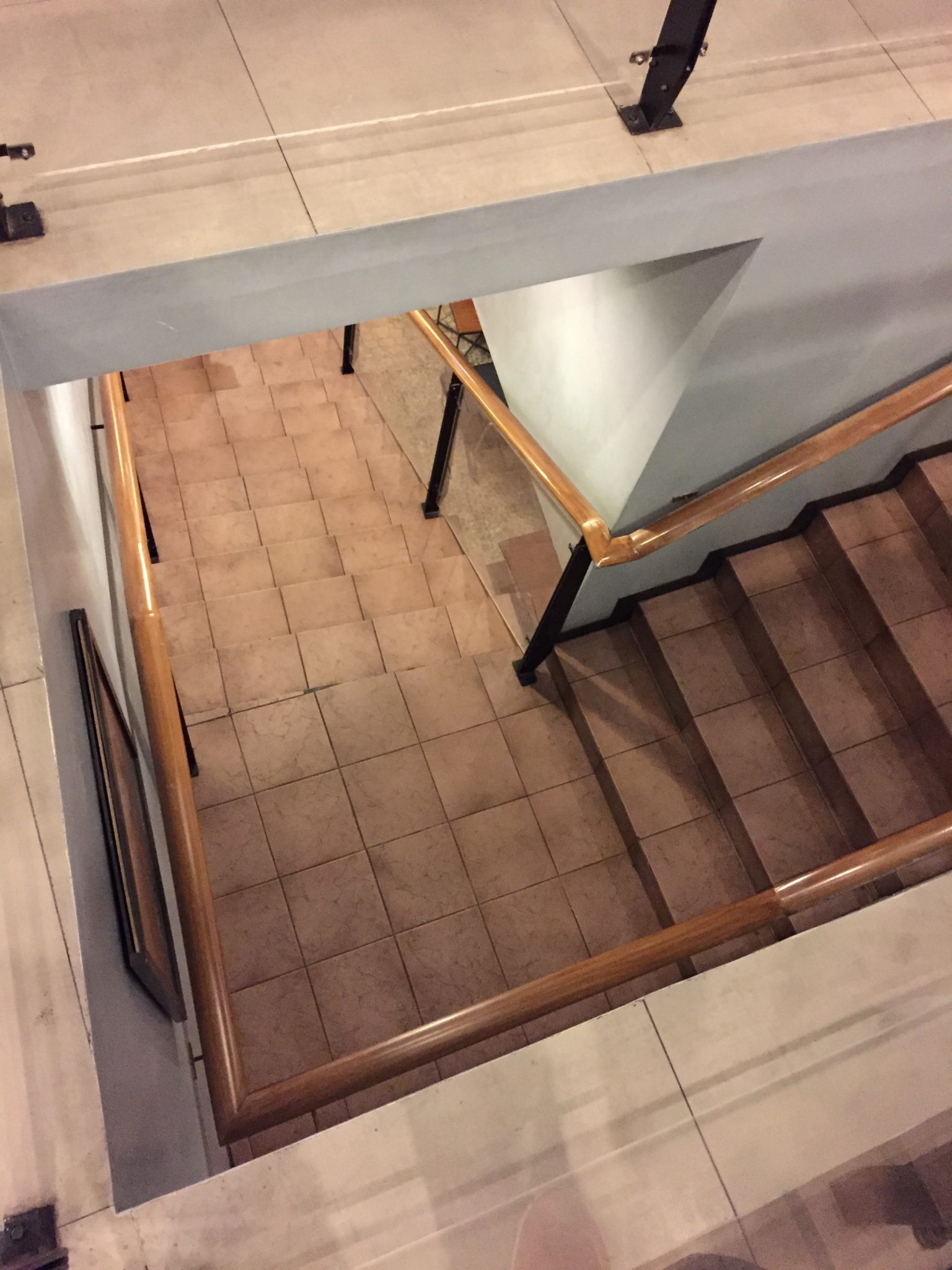 Hey there! Sorry that I haven’t been posting again. It’s just that I’m really really occupied at work and when I get home I easily get sleepy. Even as I write this post, I feel kinda sleepy. Although I did get good sleep in the past few nights. Maybe that’s why I’m writing this post. I just need something to do right now. Maybe I should just talk about the title of this post. It’s crazy to think  that I have gone through two broken iPhones in just ONE WEEK. Seriously. This is how that experience happened:

So yeah. On Monday last week, the replacement iPhone 6 unit broke. Only this time, the front camera was the victim here. The foam above the camera was the one that got misaligned but I was worried that I wasn’t going to be able to take pictures with the camera because of the misalignment. I went back to Power Mac Center that afternoon and showed them the problem. After an initial checkup by one of the technicians there, they told me that it was for replacement. Huh. Just more than a MONTH after I got my iPhone replaced, I got another one the next day! Haha. At least the worst part of the whole experience was just surrendering my phone and waiting for a day. It wasn’t so bad though.

The Replacement Phone Got BROKEN.

On the Thursday of the same week, the phone started having random reboots. I don’t know how it came to be since it just suddenly happened. I tried to restore it the next morning only to find out that I couldn’t turn on Wi-Fi after 2 restores. It was INSANE! I couldn’t believe a high-end phone would get such a poor hardware defect. Even though service replacement devices may be refurbished, at least I would be assured that they have the same high quality as a new, out-of-the-box device. I tried to restore the phone once more only to find out that it got stuck in the middle of the restore process and I couldn’t use it anymore! It only added fuel to the fire of my frustration with what has happened. I didn’t shout or anything though. I was just in my room when it all happened.

Another Quick Resolution. But…

On Friday afternoon of the same week, I went to Power Mac Center again to have the phone checked. They were surprised as to what happened to the replacement phone since they only checked for basic diagnostics when they gave it to me that Tuesday. After leaving the phone there for a day, I went back and got ANOTHER iPhone 6 as replacement. That’s a total of 4 iPhone 6 units in a span of 8 months! Unlike before though, I’m keeping a close eye on the unit I have with me right now. It’s been a week since I got the replacement unit. So far, it’s good. I haven’t experienced any issues so far.

So now I have a working iPhone 6 and I hope it won’t break again. If anyone from Apple ever reads this, I just wanna say that the company should get a closer look on the quality of the parts and the processes being used by suppliers. I love Apple. I love their products because they tend to have a higher quality than most devices out there.

I am not complaining as to how you deal with the situation that I have. The customer service is excellent despite only letting Authorised Service Providers handle it. It’s just that the quality of said devices might have gone down. I hope the units I got were just an anomaly and everyone else out there are enjoying their iPhone 6 as much as I have despite this setback.

I may be disappointed with what has happened, but at least it’s in Apple’s DNA to deal with things like this quickly. I don’t suppose that better quality would help too, wouldn’t it?