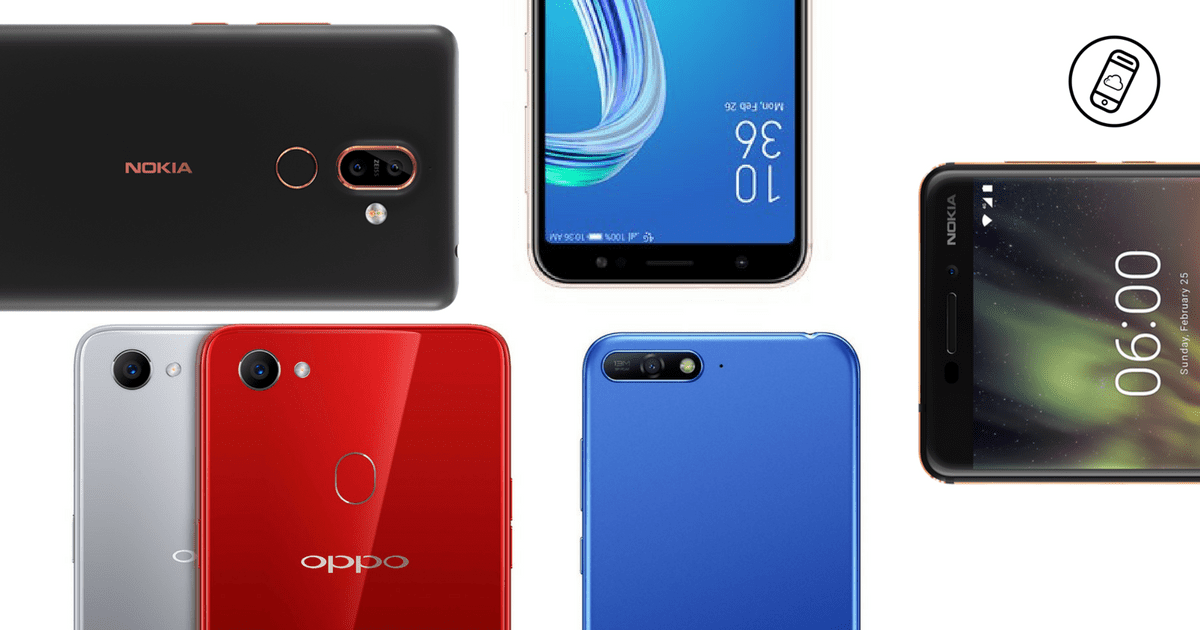 April just ended. More phones still manage to come out last month. Are there phones worth your time? YES, but you have to find them. Here are smartphones worth your time. Despite how busy I got lately, here is my April 2018 smartphone roundup! Disclaimer: All links to Lazada or Poundit.com are affiliate links. They help keep the lights up on this blog! 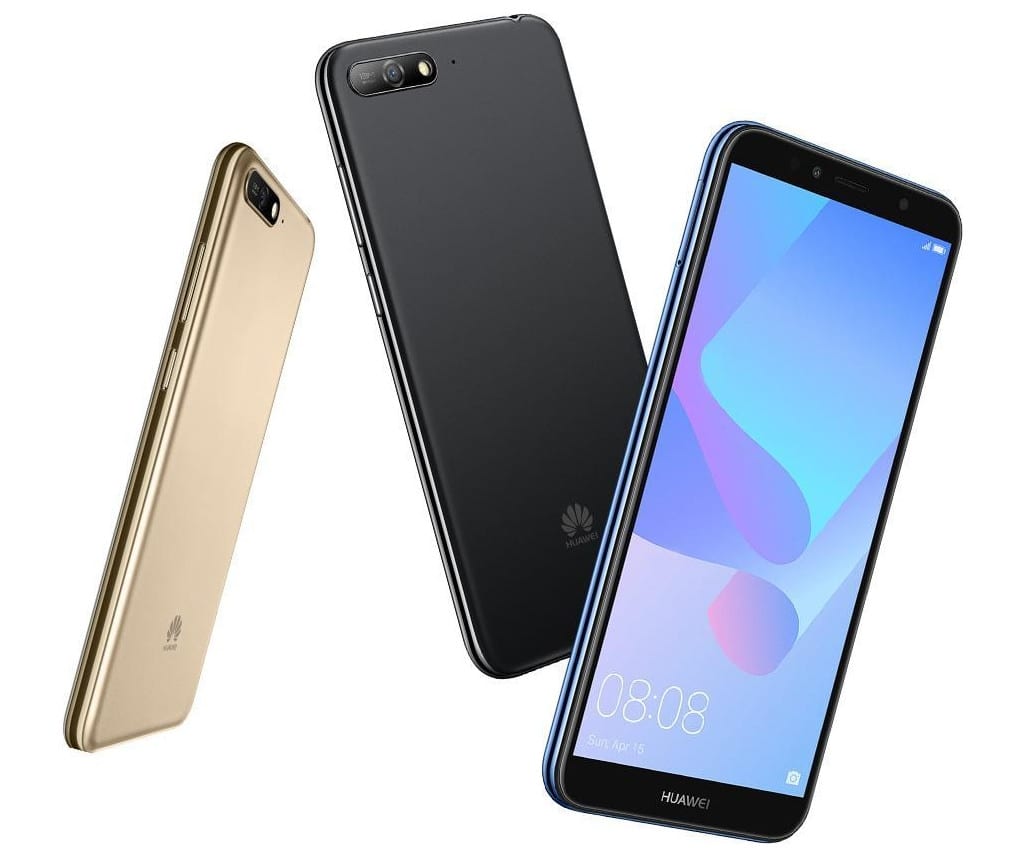 Thanks to the might of Xiaomi’s presence, Huawei decided to step up their entry level smartphone game with the Huawei Y6 2018! This phone aims to give you more screen, more battery, and a Snapdragon processor at a price that a lot of people can afford to buy! If a fingerprint reader matters to you more, I’m afraid you won’t find one in this phone. You instead get Face Unlock which can get kinda iffy when done poorly. Notable Specs: Price: P5,990 Where to Buy: Huawei stores and resellers, Lazada 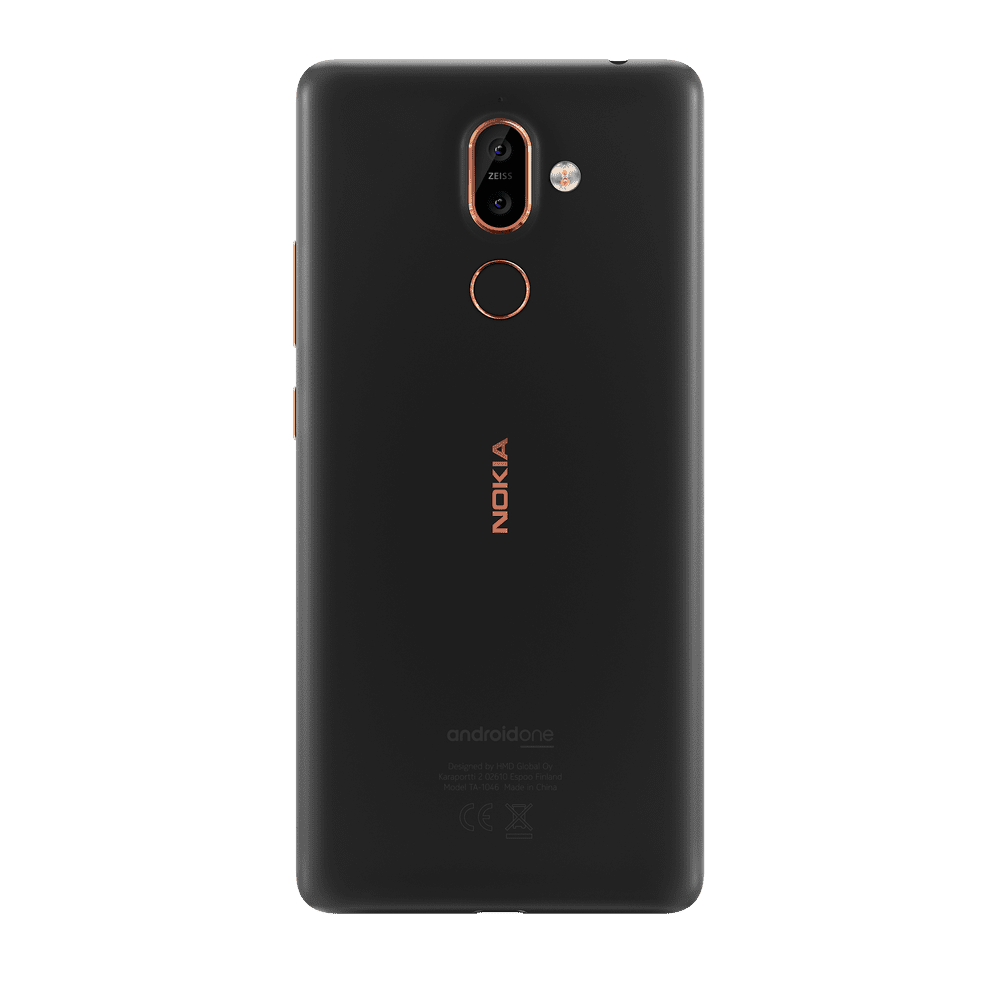 This is one of four new phones that Nokia announced at press events. One was in MWC 2018 last February and the rest were in Manila, Cebu, and Davao last month. The Nokia 7 Plus gives you a design that’s premium and features that would normally be in a flagship smartphone. It’s made from a single block of 6000 series aluminum that really feels good in the hand. I also love the Copper trim with the Black color. It really fits well with the Nokia aesthetic. Notable Specs: Price: P21,990 Where to Buy: Nokia resellers, Lazada 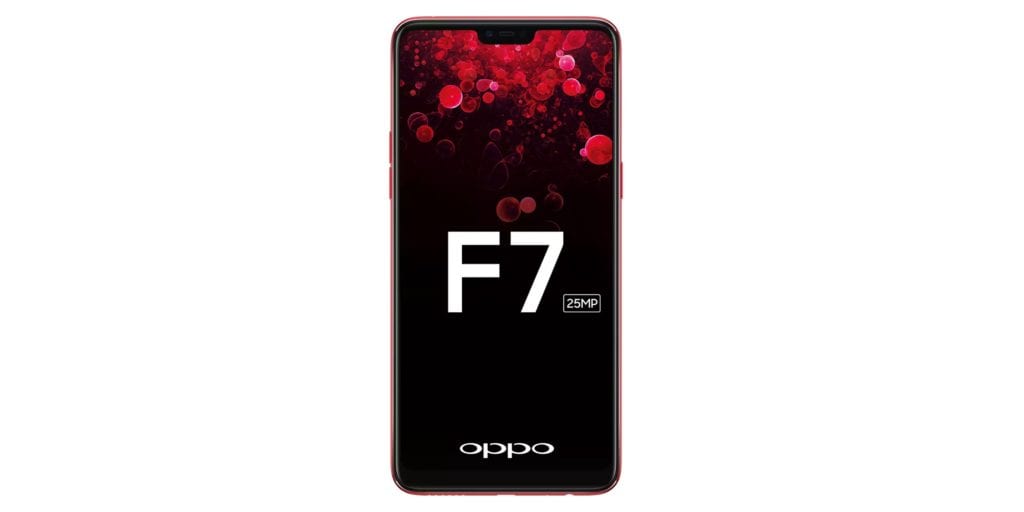 OPPO is killing it these days! From the time they came to Cebu two years ago to hold their press event of the OPPO F1s until now, they give us a really good selfie camera experience. This helped solidify their place as the Selfie Expert. With the F7, that claim goes up to 11 as they built their AI Beauty technology in both the front and rear cameras. I think this is one of the smartphones to beat this year! Notable Specs: Price: P17,990 (64GB) / P21,990 (128GB) Where to Buy: OPPO Concept Stores, resellers, Lazada (64GB / 128GB) 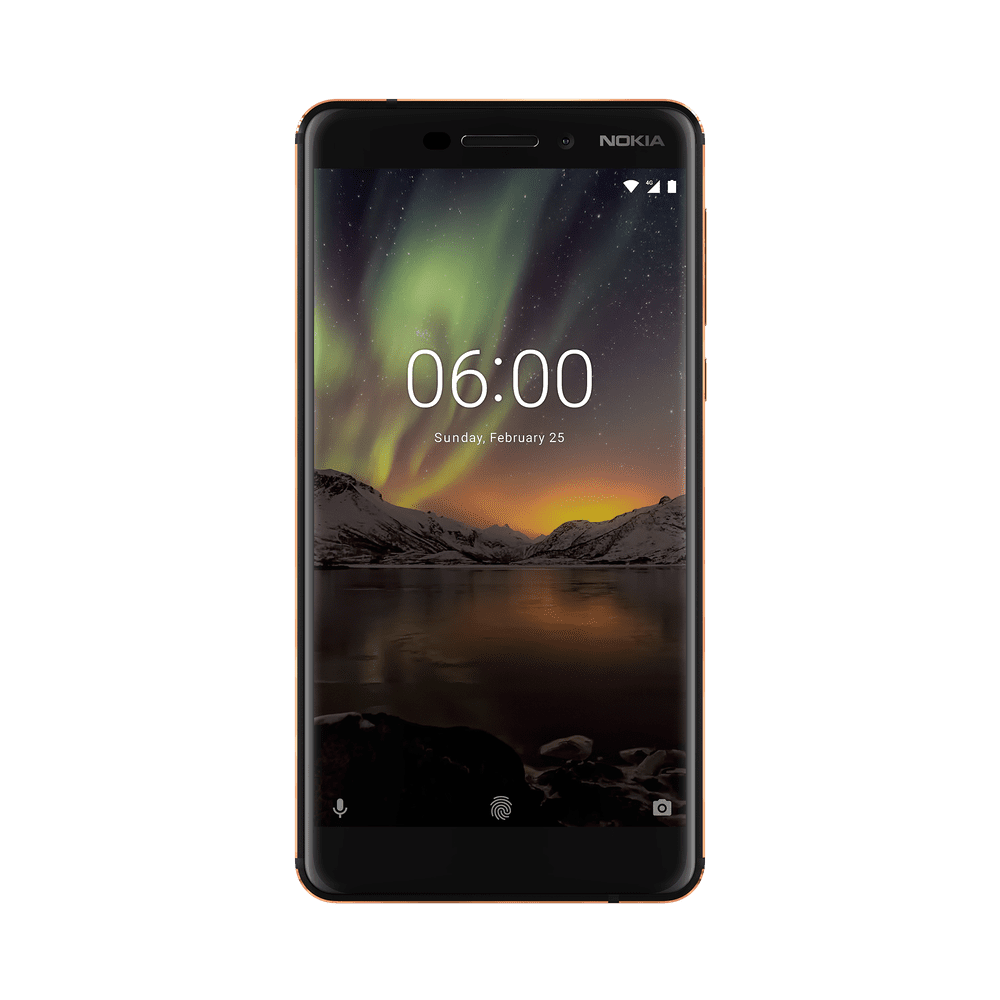 Improving on the success of the Nokia 6 last year, the New Nokia 6 aims to be built to last. The New Nokia 6 has improved specs and cameras thanks to the ZEISS optics. This phone and the Nokia 7 Plus has this cool #Bothie feature. It uses both the front and rear cameras to take photos, videos, and even LIVE videos through Facebook and YouTube! Notable Specs: Price: P15,990 Release: May 14, 2018 Where to Pre-order: Nokia resellers 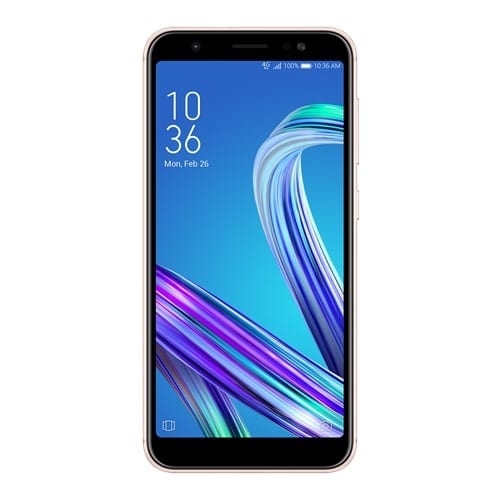 Building on the success of the ZenFone Max Plus (M1), ASUS launched a smaller version! It’s appropriately named the ZenFone Max M1. Its standout feature is the 4000 mAh battery in a small form factor! It’s amazing that we are still able to do these amazing phones for such a low price! Notable Specs: Price: P8,995 Where to Buy: ASUS Stores, Lazada 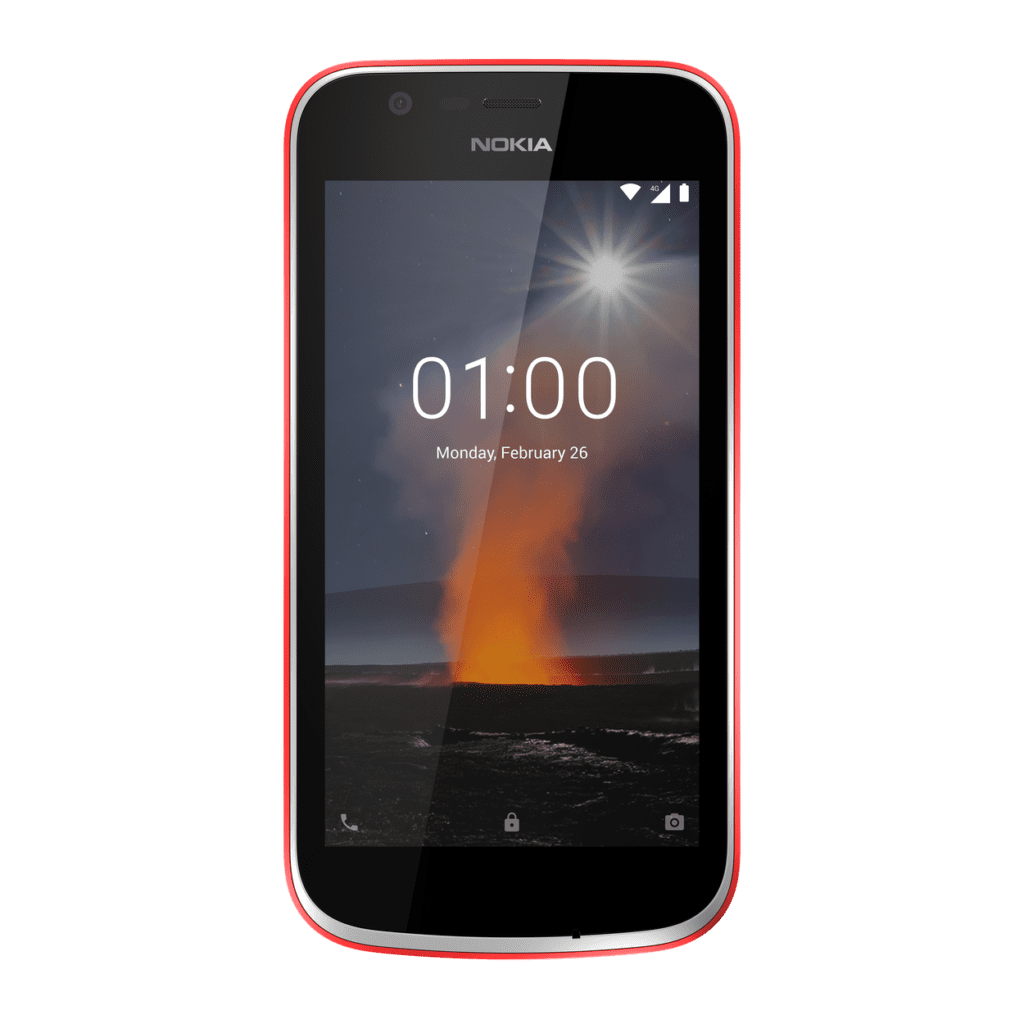 For the longest time, I get pissed when a phone maker doesn’t even care about Android software updates. Some may do security updates a lot, but they generally ignore Android updates! This is why I’m so happy that all Nokia Android phones (including this one) are part of the Android One program. The Nokia 1 in particular uses a special version of Android Oreo. Android Oreo (Go Edition) powers the Nokia 1 and it feels fast. The Nokia 1 also marks the return of interchangeable Xpress-On Covers! Notable Specs: Price: P4,290 Where to Buy: Nokia resellers, Lazada And that’s my April 2018 smartphone roundup! Did I miss a phone on this list? Interested to buy any of the phones I showed you? Leave your thoughts and your favorite of the bunch in the comments below! I may just give away one of these!