Apple’s September 2015 Event: What to Expect 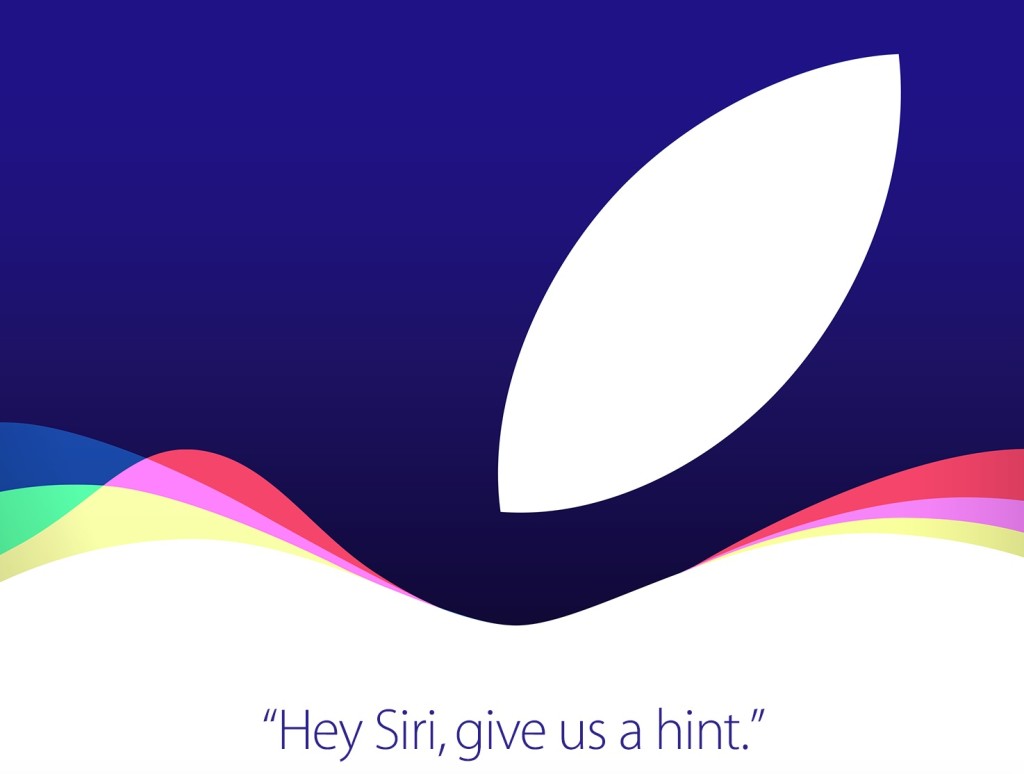 After months of rampant leaks and speculation, Apple will now showcase their new stuff on September 9, 10AM PDT (that’s Sept. 10, 1AM here in the Philippines). Here’s what to expect for this event:

As usual, we will see new iPhones for this event. They will presumably be called the “iPhone 6s” and the “iPhone 6s Plus”. Apple tends to do this “tick-tock” strategy with iPhones. If the iPhone 6/6 Plus last year is the “tick”, then this year’s iPhones is the “tock”. There won’t be a major redesign this time around but there will be specs and camera upgrades. The camera might get a sensor upgrade to 12 megapixels. There might also be a new technological feature that sets the new iPhones apart. Also expect a new color for the new phones (rumor mill says Rose Gold, others say pink) that would be easier to find out that someone has the new iPhone.

Rumors also point to an overhauled Apple TV. It will now focus on games and apps since the App Store will finally be on this set-top box. A big hint as to what their plans for this can be attributed to Apple putting up a Twitter account specifically for games on the App Store handled by the App Store Games editors. It is rumored that the new Apple TV will have the A8 chip and will run “tvOS” which is based on iOS 9. I just hope the price won’t shoot up to $149 like what they said.

Powering the new iPhones will be iOS 9, the latest update to iOS. I know that we’ve had so much information about the new OS during the WWDC event last June. (Check out what I think about what they showed.) LIke in the previous years, Apple may have more up their sleeves during the event. Last 2011, they showed off Siri. And since Siri is the centerpiece of this event, she may have a bigger role than previously thought.

This may be a bit unlikely, but there may be an announcement of a bigger iPad called the “iPad Pro”. This is purely aimed at people who use iPads for work and creative purposes. It is rumored to have greater performance than the iPad Air 2. I just hope it won’t look too heavy. And I hope that stylus wouldn’t spell “blasphemy” to Steve Jobs.

This is what you can expect for this event. Although Apple can have more surprises in this event since it is being held in the Bill Graham Civic Auditorium which can fit 7000 people, these are the stuff that will likely stand out. Get your wallets ready people, Apple is planning to drain all the money!