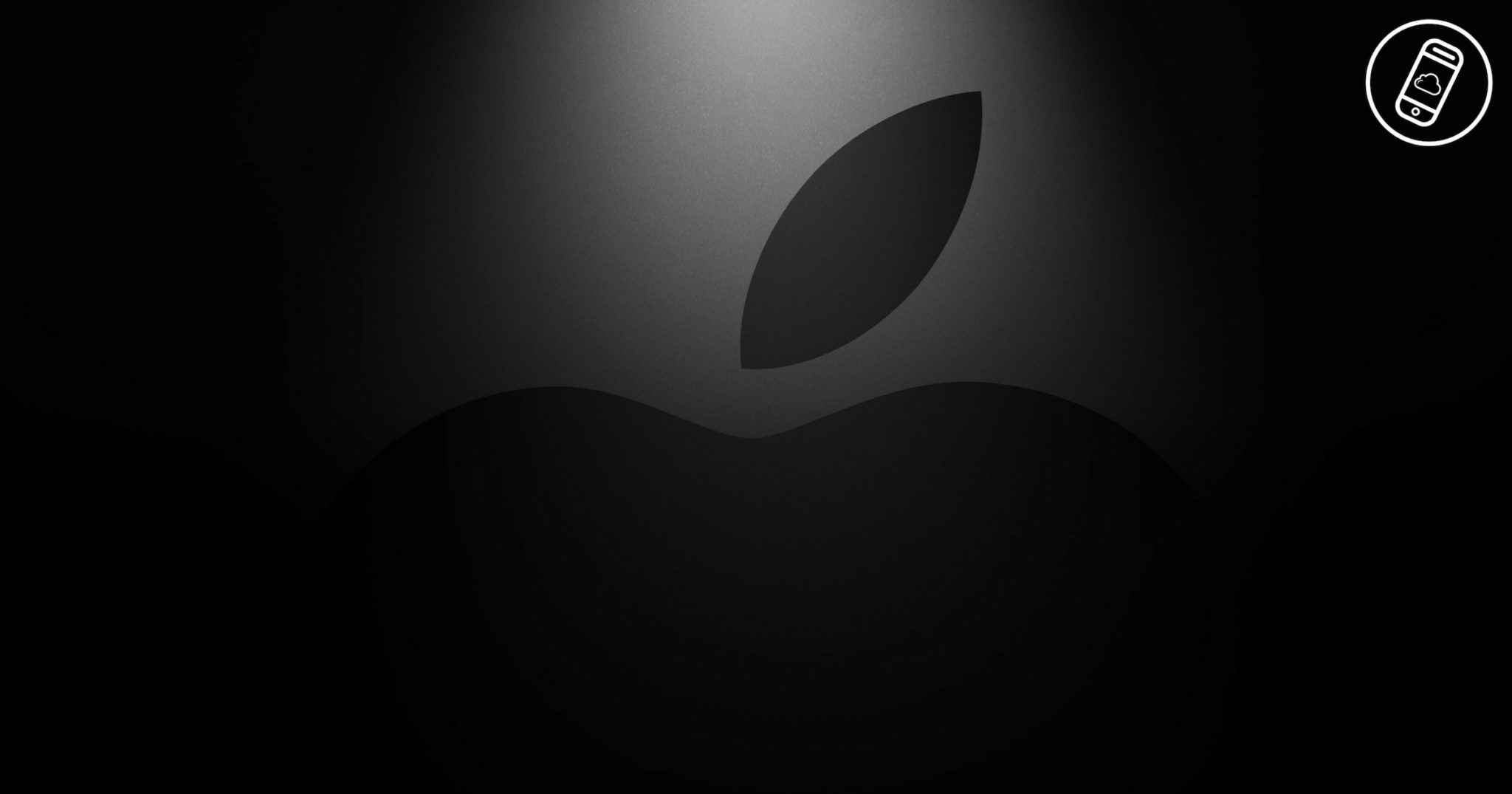 I never viewed Apple as a services company. The idea of it gave me doubts that it could do as well as Google or Amazon. (Even Microsoft does it better with Xbox Live and Office 365.) Thanks to decreasing sales of the iPhone though, Apple feels the need to find some other way to offset that with something else. With that, we just have our first Apple services event. Like yeah, there was NO NEW HARDWARE announced at this event.

Apple Arcade: Probably The Most Interesting of the Bunch.

Yep. I said it. Out of ALL the announcements made in this event, Apple Arcade might be the most interesting one. It’s basically a gaming subscription service that works on the iPhone, iPad, Mac, and Apple TV. You get the benefits of syncing your game data to all of your devices and even play games offline! Apple will have over 100 games available in this service.

The good thing is that Apple Arcade will launch in the Fall of 2019 in over 150 countries. I get to avail of this service as soon as it comes out! Can’t say the same for two other services.

I don’t even want to talk about Apple TV Channels (which lets you pick and choose streaming services but is only available in the US). There’s Apple TV+ though, which has original shows exclusive to the upcoming new Apple TV app in May 2019. In fact, they brought out celebrities like Oprah to grace this event. I wish I was more enthusiastic about this, but now I have to pay for yet ANOTHER video streaming service. (Netflix is enough for our family. Ugh.) I’m also not sure whether I would be interested in any of the shows Apple has on its plate.

Apple Card and Apple News+: I DO NOT CARE.

I lumped both Apple Card and Apple News+ for this reason: a lot of countries simply DO NOT HAVE Apple News, Apple Pay, or both! This irritates me a lot and is the main reason why I really dislike it when Apple is leaning way more on services. Many features are already limited to just a few countries. Now they’re adding new services that are at least better than what we have and not everyone gets it right away. This totally sucks and I wish they wouldn’t do stuff like this until they could put it out for EVERYONE. The rant is over so I’ll talk about what’s up with these two.

Apple News+ is basically a premium news subscription service right inside the News app. It includes over 300 magazines from a variety of publishers. You also get articles from premier digital publications as well. It costs $9.99/month (US) and comes out today.

Apple Card is exactly what it sounds like: a credit card from Apple. It’s not just a credit card though. This card is specifically designed for iPhone where you get Daily Cash for each purchase. You actually get more Daily Cash when you pay using Apple Pay. You also get spending details and an easy way to pay off your Apple Card balances. All of that can be found in the Wallet app. This will be available in the US this Summer.

Again, I don’t even want to care since this is not going to the Philippines anytime soon.

Should We Even Care?

I honestly don’t know. Apple Arcade is probably the most compelling story out of all of these. No one would go out and just get these services if there are no hooks to go along with them. I just hope Apple doesn’t change who it is just to sell us more subscription services. What do you think of these announcements? Sound off in the comments.