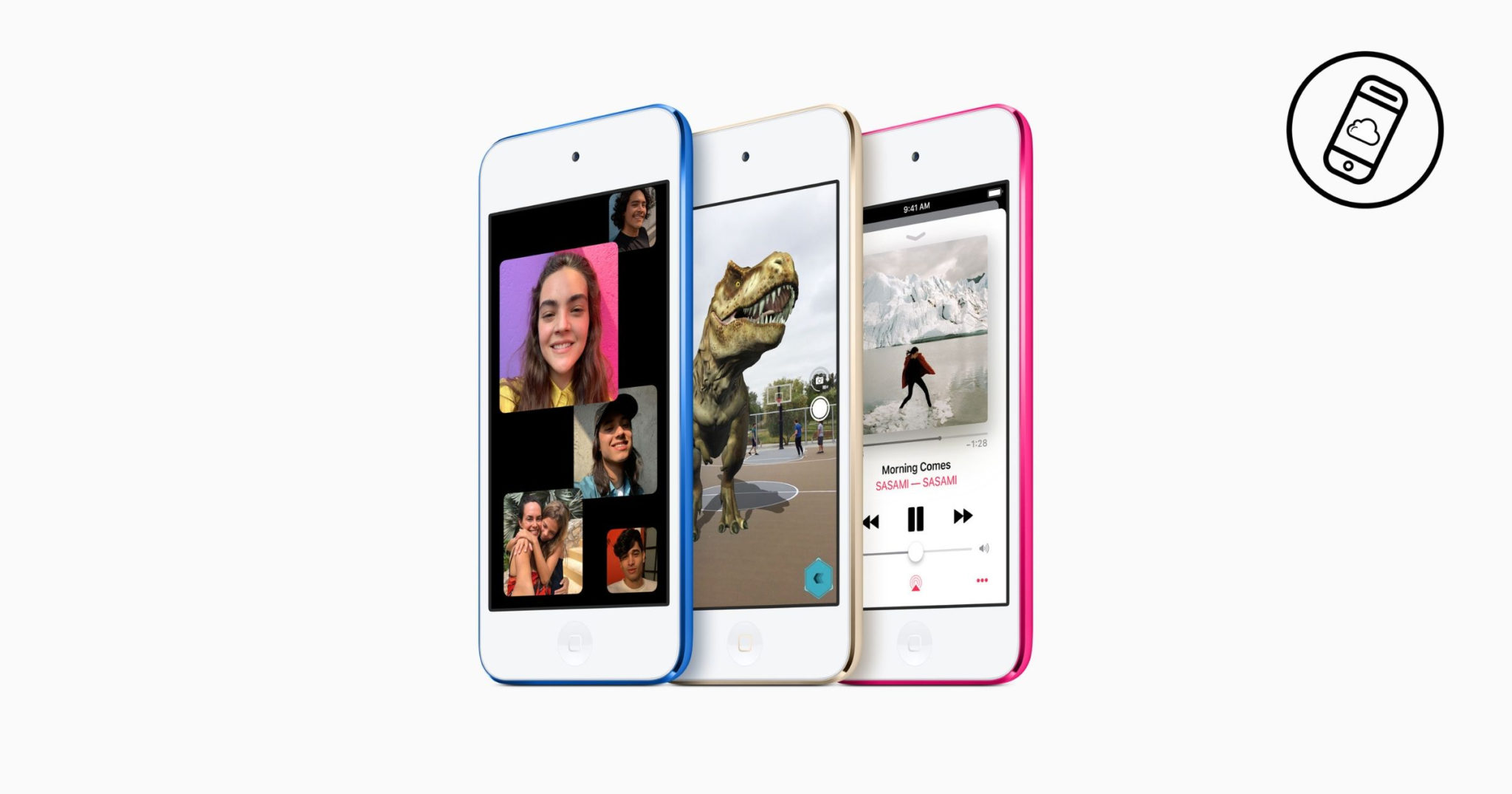 I didn’t really expect this to happen at all. After finding out why Apple did this though, it totally makes sense. (I know I sound way more enthusiastic, but it really does.) Apple updates its iPod touch with a better chip, but there’s more to this though.

What? No Design Change?!?

Yup. Sadly, the new iPod touch looks exactly like the previous one. In fact, this design is already 4 YEARS OLD! I’m actually bummed that Apple didn’t even put Touch ID on this iPod touch. (See what I did there?) The only two changes Apple made are:

Apple Updates iPod Touch and THAT’S IT? WHY?!?

Good question! When Apple made this very announcement, it shocked me. The last thing I wanted from them is an iPod touch refresh. Then I remembered one new service announced last March:

If there’s one thing that could potentially help Apple Arcade, it’s this new iPod touch. Kids these days are either on new iPads or hand-me-down iPhones from their parents. This new iPod touch could be a viable replacement for them. Along with Apple Arcade, Apple is hoping for this one-two combo to be a hit.

The one thing against it is the presence of the new iPads. They have bigger screens (yes, even the new iPad mini) that I feel are more suitable for gaming. These also have way better battery life than even if Apple updates iPod touch a lot like this new one.

Will Its Price Make It Easier Though?

Starting at $199 (P14,990 in PH), I think it’s an easier pill to swallow for an Apple product. The iPod touch has always been the gateway to being on iOS and the Apple ecosystem. Apple looks to make it stay that way and then some with the release of Apple Arcade this fall.

Here are the prices for all models of the new iPod touch (including PH pricing):

It really doesn’t make sense for ANYONE in the Philippines to get this iPod touch though. There is A LOT of phones that hit even the entry-level model! I think they should just get phones like the ASUS ZenFone Max Pro M2 or basically any phone from a Chinese phone maker.

HOW ABOUT YOU? What do you think of this new iPod touch? Is it still worth its price, or are you just gonna go for a midrange phone? Sound off in the comments!