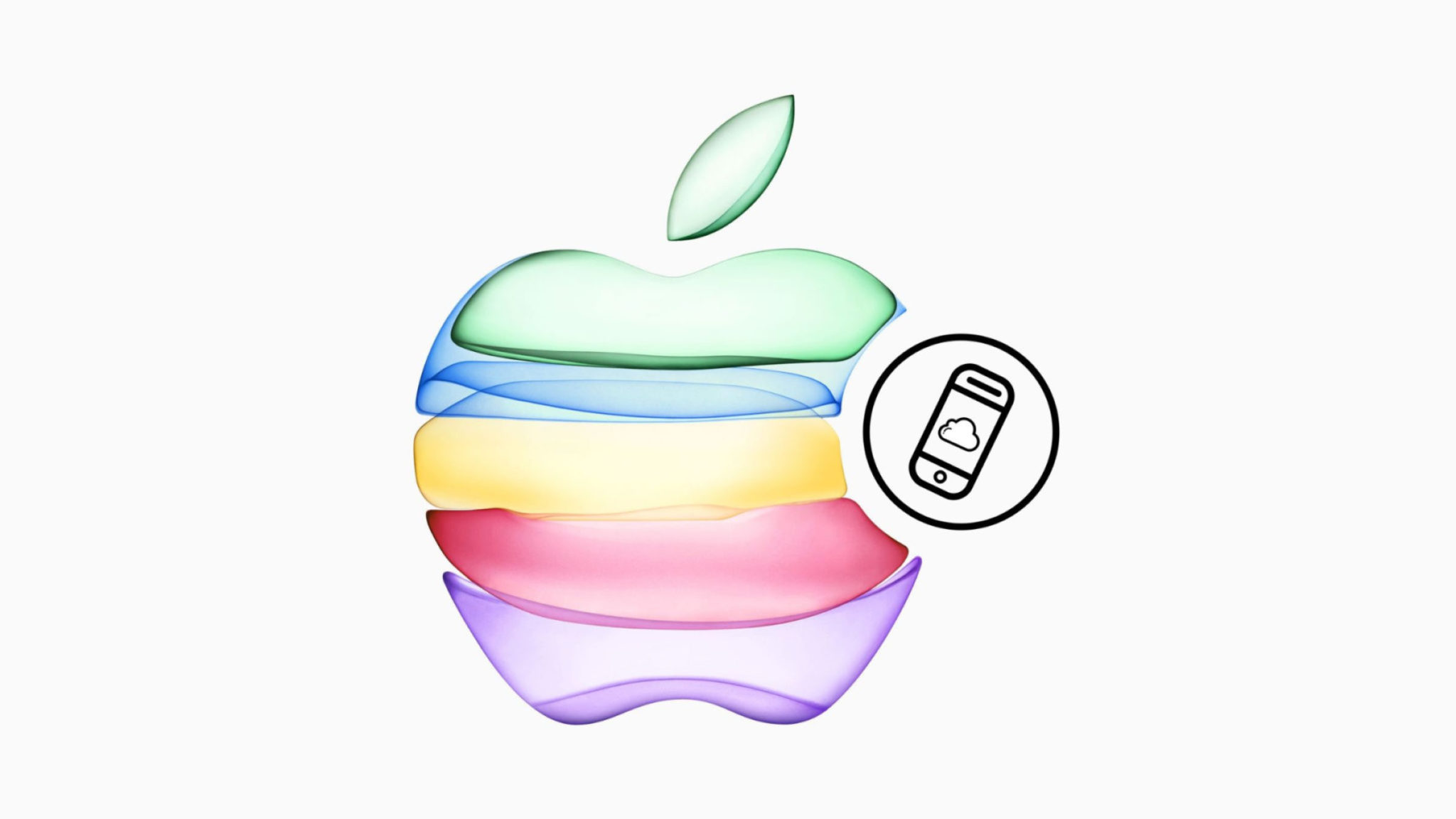 Apple’s been through a lot. From various battery issues to weird product updates, they haven’t been their best selves lately. Even an avid Apple fan like me can admit that 2019 isn’t a strong year for them. With #Techtember coming in full swing, we always look forward to what Apple has to offer. Regardless of how boring you think the stuff will be, you never know for sure until Tim Cook comes out that stage. With that in mind, here’s my Apple September 2019 event preview.

Will the iPhone 11 Actually Be Boring?

Almost everyone I know isn’t really that excited with the iPhone 11. I have to admit something though. This the least exciting iPhone launch FOR ME since I started tech blogging. Besides the additional cameras, I don’t expect too many changes beyond the usual specs update. I sincerely hope I’m wrong.

The new iPhone 11 Pro models will also ditch 3D Touch in favor of Haptic Touch. Since the iPhone XR is the most successful

Like I said, this could probably go the way of the boring side. We’ll see about that come event time!

The Apple Watch is INSANE. It’s not because you can do everything that you want it to. For me, this is simply the most compelling case of a smartwatch thanks to its health and fitness capabilities.

With that in mind, there’s not much to go on with what’s next. Rumors say that the next Apple Watch will come in ceramic and titanium finishes. The watch will also gain native sleep tracking functionality. I most certainly can’t wait for that feature since that will most probably make me upgrade.

One of the reasons Apple didn’t get me excited for the future is in its power play in services. About the only thing that’s compelling is Apple Arcade since it’s rumored to cost $4.99/month. Other than that? Nothing really. Apple TV+ isn’t all that exciting to me because of Disney+. Need I say more?

Let’s hope they announce a bundle of some sort in this Apple September 2019 event.

People lose stuff. We know this very well. There are now smart tags that can be tracked using your smartphone. Apple plans to put out a smart tag device that you can track with the new Find My app on iOS 13, iPadOS, and macOS Catalina. Haven’t seen a lot of these in the Philippines though, so we’ll see where this goes.

Of course we’ll be seeing release dates for iOS and watchOS which was announced at WWDC 2019. Would there be other things though? Will Apple FINALLY put out their statement piece for augmented reality? Is there a chance they would stuff this event with new Mac and iPad announcements? (Probably not.)

We can all find out together since Apple FINALLY has a live stream for the event up on YouTube!

I’m excited for what’s to come regardless! What do you think? Does Apple bore you now? Or is it just the beginning? Sound off in the comments!