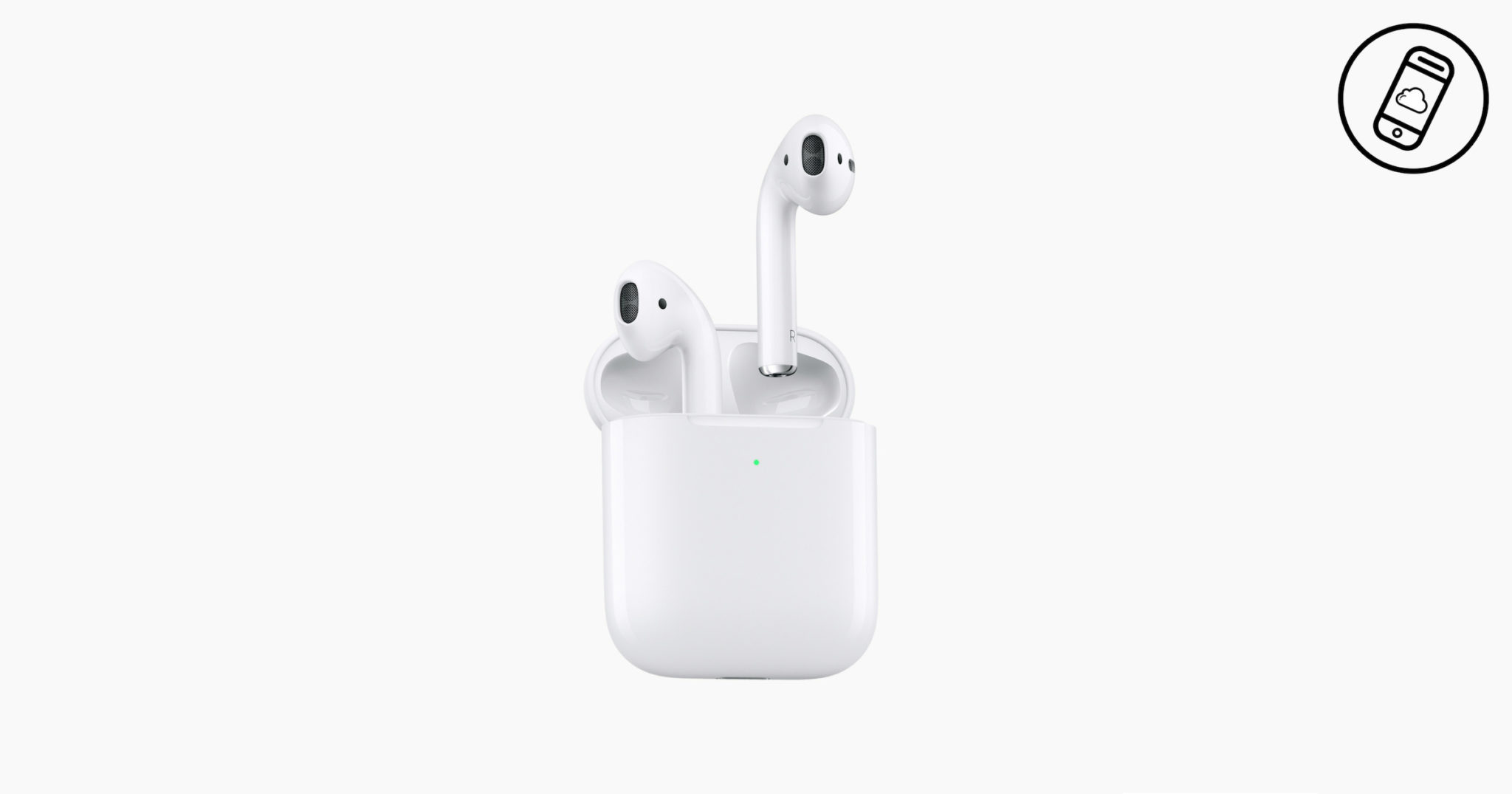 What’s up with Apple this week? First we had new iPads, then a new iMac. Now we have a new 2nd generation AirPods!!! THIS IS NUTS!

This is seriously NUTS! I really didn’t expect Apple to be releasing A LOT of hardware a week before their services-focused event on March 25. It REALLY wants people to focus on what’s new on that front than all this hardware we’re getting. Nilay Patel said it best in this tweet:

We’ll have more to talk about when that’s over, so let’s talk more AirPods!

Well, there are 3 main features of these new AirPods:

The good thing about that new wireless charging case is that it supports the Qi standard. This means you basically charge these with any wireless charger you have. (I guess they’re done with AirPower.)

Having always-on Hey Siri won’t make me use Siri a lot more, but that’s better than nothing. I just hope Apple gives us way more Siri at WWDC 2019. Pairing Hey Siri with already great microphones and you have a potential for greatness here.

Powering the new 2nd generation AirPods is Apple’s new H1 headphone chip! We all know how Apple takes advantage of its in-house silicon team and it really shows with this one. The new AirPods gets 1 hour more talk time! Switching between devices while listening to music is more seamless now thanks to two times faster connect times. You are sure to have an even better experience using your Apple devices with these new AirPods.

How Much Does It Cost?

The 2nd generation AirPods starts at $159 (P9,490 in PH) for the model with the regular charging case. Bump up to $199 (P11,790) for the model with the Wireless Charging Case. Some countries offer the Wireless Charging Case as a separate purchase for just $79. As with other releases this week, it’s available online and will be in stores next week.

What do you think of these new AirPods? Is the Wireless Charging Case worth the extra money? Drop a comment below!

Published in Apple, Audio and Tech