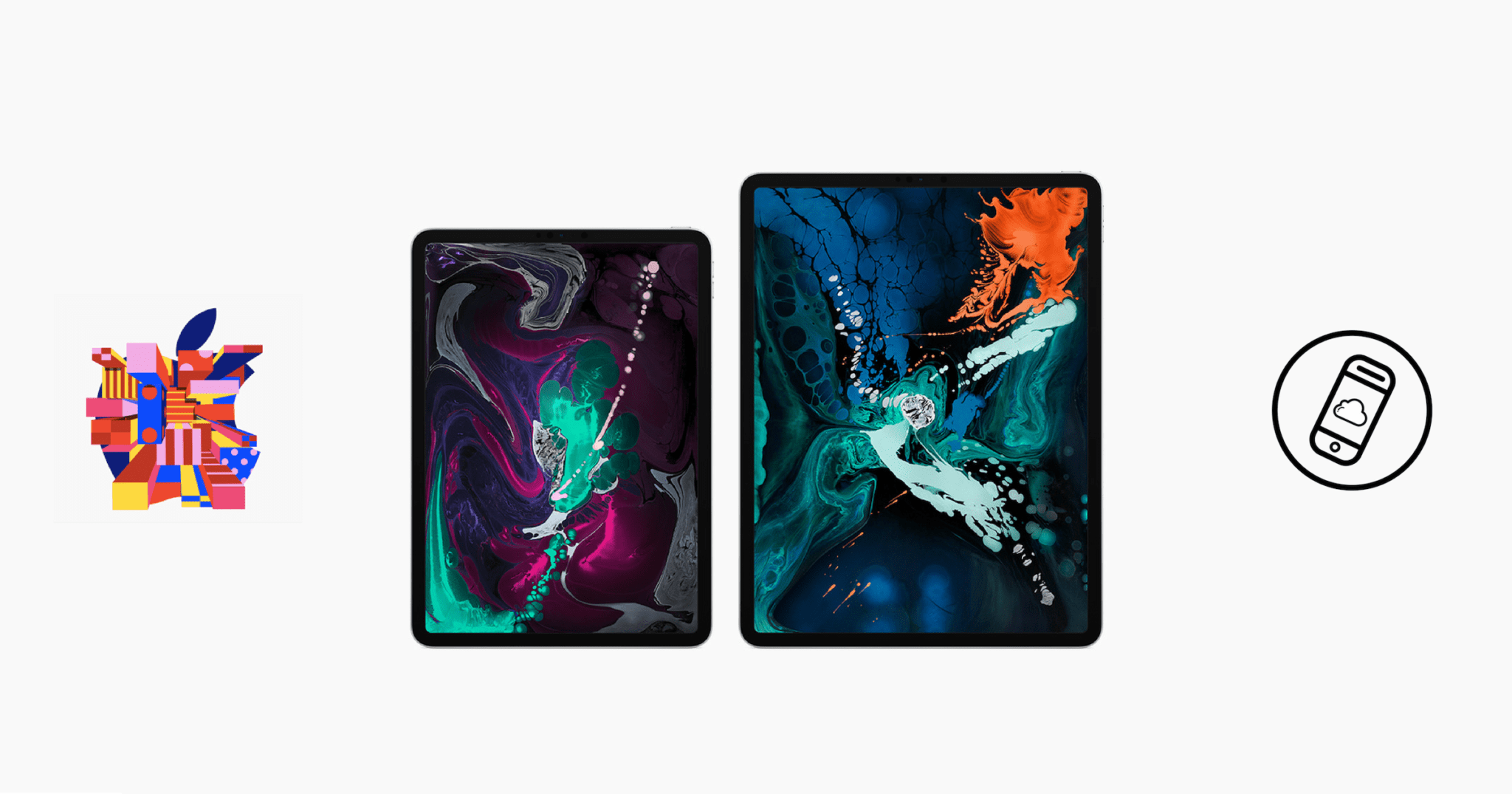 #TECHtober is almost over and Apple ended it with a bang! Alongside the new MacBook Air with Retina Display and the new Mac Mini, they also announced the new iPad Pro!

The new iPad Pros ditch the Home button and have smaller bezels to go for that all-screen look! The smaller iPad Pro now gets an 11-inch display! The bigger iPad Pro with a 12.9-inch display is now smaller than the previous generation! Both are now called Liquid Retina Displays like the display on the iPhone XR. When I first saw the products during the livestream, it really looks so immersive! I can’t wait to see one in person just to stare at the screen!

These iPad Pros still have the 120Hz ProMotion display. It means that anything on the display is buttery smooth! It can even adjust the refresh rate depending on the content you have on screen!

The iPads traditionally get the X versions of Apple’s A-series chips. They usually beef up the graphics to drive the pixels in the awesome iPad displays! This year, both new iPad Pros get the new A12X Bionic chip. It has an 8-core CPU (consists of 4 performance cores and 4 energy-efficient cores) and a 7-core GPU.

All of that means is that the iPad Pro can run games at current-gen console quality! They showed off a demo of NBA 2K19 for the iPad and they were able to put more detail than ever before! Just look at this!

This is probably one of the most insane ways to charge something. When I first saw this, I was like “How on earth did this pass by Apple’s design team?!?” This really irked me a lot. (Good thing no one in our family bought one or I’d be even more irked by it.)

Thank goodness Apple changed it with the new iPad Pro!

The new Apple Pencil now attaches to the new iPad Pro through magnets! Now you can bring both with you without bringing an extra bag to keep the Pencil. The new iPad Pro also charges the Pencil through the magnetic connection.

Other than that, the new Apple Pencil has a host of new features. You can now double tap on the Pencil to change tools like an eraser! It also has a matte finish now so it won’t just slip through your fingers.

Face ID with No Notch! :O

You read that right! The new iPad Pros have Face ID because the Home button is gone. You use Face ID to unlock your iPad Pro, open third-party apps, and even make purchases in the App Store or anywhere through Apple Pay. All that without a hint or a clue of a notch.

Another thing to note, you can use Face ID in either portrait or landscape unlike on iPhones.

In the previous iPad Pros, it used the same Lightning connector as the 6th-generation iPad and recent iPhones. With the power that the new iPad Pro has, it was time for a better and more versatile port: USB-C.

Yep! The iPad Pro now has a USB-C port! I never thought this day would come, but Apple finally ditched their proprietary port for a more open standard. With USB-C, you can now connect external displays, charge your iPad Pro, and do more with other USB-C devices! It is not known as to how flexible you can be with an iPad Pro but we’ll see as reviews come out for this new machine.

Prepare your wallets because this is gonna hurt them so much!

All of this are available for preorder NOW and will be out on November 7 in the US and other launch countries.

I think this is the most compelling case for an iPad Pro yet. With USB-C and that all-screen design, this is probably Apple’s strongest future of computing yet. What do you think? Is the new iPad Pro finally the future of computing Apple promised? Let me know in the comments below!