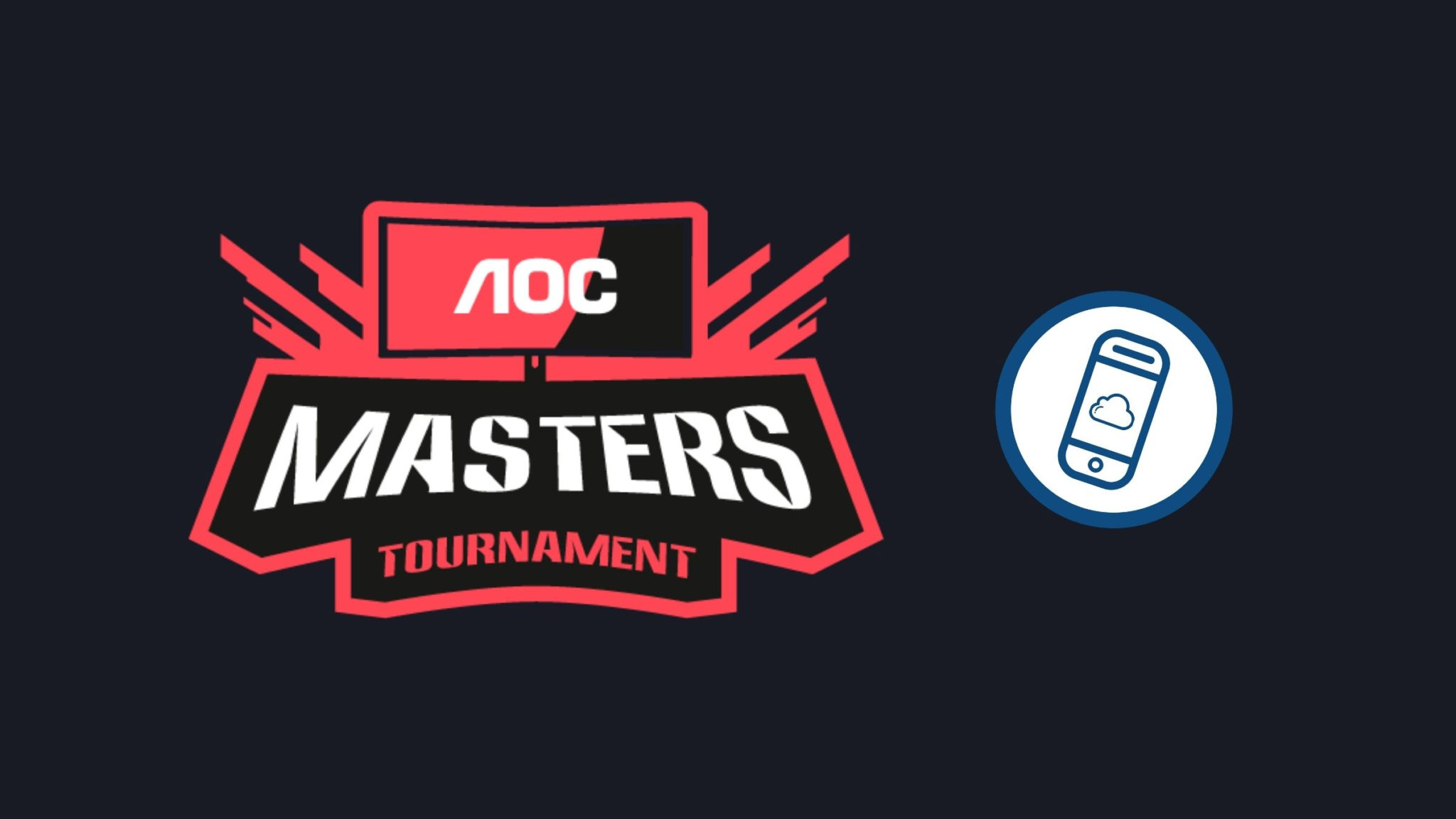 With the ever-increasing demand for gaming, companies like AOC are enjoying the benefits! Because of that, the company launches the AOC Masters Tournament. It’s an exciting competition aimed at Asia’s fast-growing gaming community and fanbase.

What Can We Expect?

The AOC Masters Tournament will see VALORANT teams from Hong Kong, Indonesia, Malaysia, the Philippines, Singapore, Taiwan, and Thailand. They will be pitting their skills against each other for a spot at the Grand Finals, set for December 2020.

AOC Philippines is issuing a challenge to Filipino gamers to register in this tournament. Teams may join the tournament through https://ph.aoc.com/aocmasters.php.

The champions of the Philippine tournament will have the chance to be sponsored by AOC Philippines as its official esports team for VALORANT, and will represent the country at the Grand Finals this December.

Thanks to AOC Monitors, AMD, and TeamGroup, the AOC Masters Tournament in the Philippines has a stacked prize pool including prize money of 85,000 PHP! Winners will also bring home exciting new products utilizing avant-garde technology. Not only will the tournament sharpen these teams’ skills, but they will also bring home new equipment to help them play better.

Teams will compete in VALORANT, the newest esports title from Riot Games, creators of one of the largest esports games in the world, League of Legends. VALORANT’s tactical design and gameplay have enamored players and viewers, making it one of the leading games on the streaming platform Twitch with over 1.7 million viewers.

How Do We Tune In?

AOC Masters Tournament will be broadcasted online via multichannel live streams. The main live broadcast channel will be on Twitch, the world’s leading video platform and community for gamers. Additional broadcasts will also be on YouTube and Facebook. AOC really wants to make a mark with this tournament. With that in mind, they also have social media promotional updates from enthusiasts and KOLs on sites such as Instagram and Twitter.

By December, the teams of five will be competing across a series of finely-tuned VALORANT maps, while trading abilities and peeking around corners with weapons that reward accurate fire over spray-and-pray to see who will be crowned the AOC Master Team.

To achieve success in this competitive tournament, gamers will need to exploit every advantage. Fast, lag-free models from AOC’s G2 and Agon product lines are examples of monitors designed to enhance gaming experience and performance, giving players a competitive edge.

Supporting the competitive part of gaming, AOC sponsors a variety of tournaments across the globe to help nurture esports and push the best players in the world to their absolute limits. The company held the APAC Cybercafe Tournament for the highly popular PUBG. AOC has also partnered with the world’s most competitive esports teams and organizers. This includes the IeSF, the G2 Esports club, and the highly regarded and successful esports team RNG. AOC can further develop superb products and to reach out and meet the needs of this unique audience thanks to these partnerships. According to figures from market analysis firm International Data Corporation (IDC)*, AOC is now the world leader in gaming monitors.