5 Reasons You Should Get the iPhone 7! 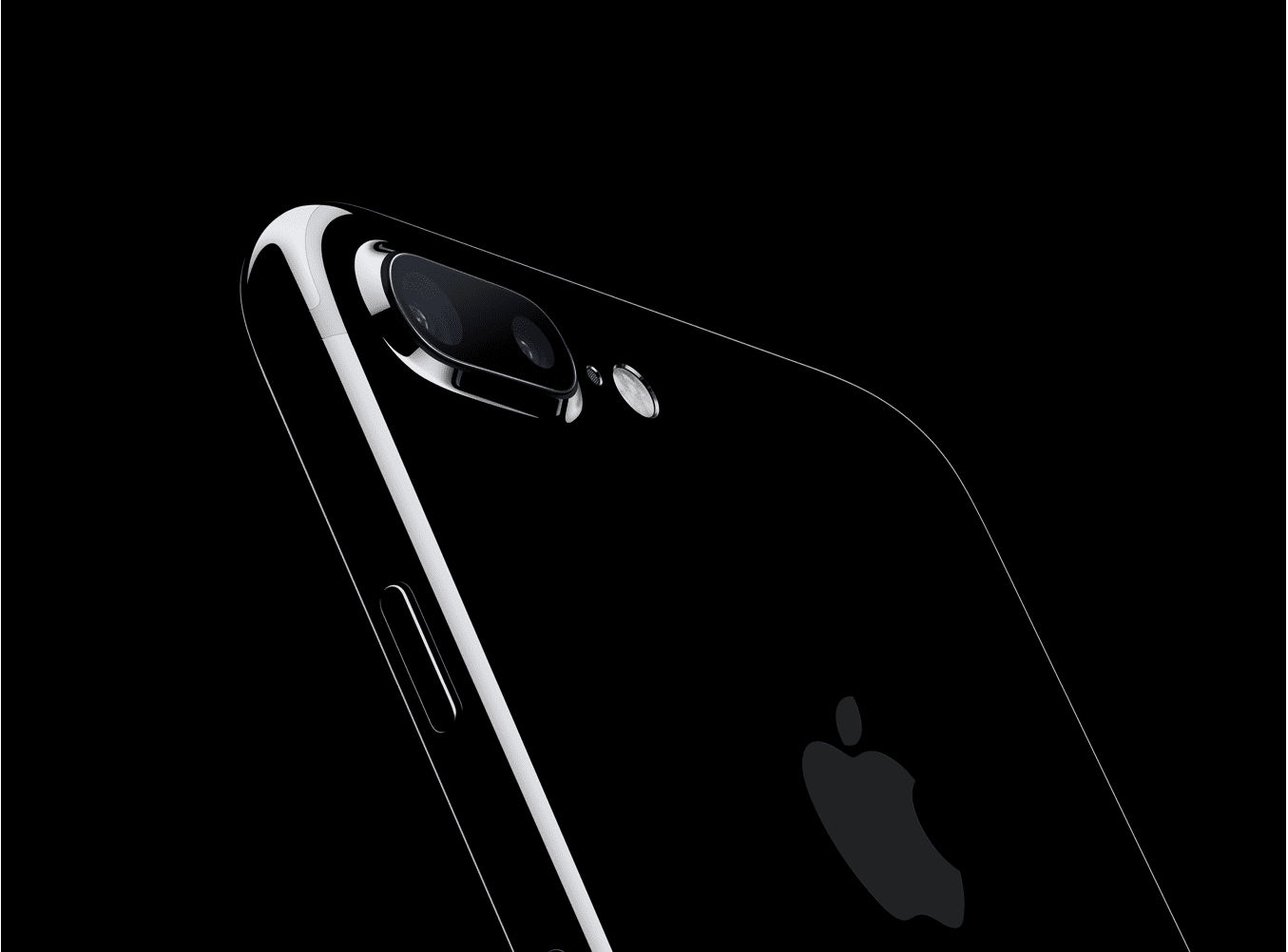 Apple has just announced the iPhone 7 and iPhone 7 Plus last week. The reviews are currently out and verdicts are mixed. Deciding to get the latest iPhone this year is harder than ever. It is due to the rumor that the redesign might happen in the 10th anniversary iPhone. Since the time for buying new gadgets is near, I wanted to help you in making your decision.

Here are the 5 reasons why you SHOULD get the iPhone 7: My favorite iPhone color was the “Slate” iPhone 5. It was a nice kind of black without being a fingerprint magnet or a mess when it breaks. It sucked that Apple went for Space Gray with the iPhone 5s. Good thing Apple is going the extra mile this year. The iPhone 7 comes in two new black finishes: Black, and Jet Black. I was initially going for the Jet Black one but then I read about that model scratching easily. Some people say that Jet Black feels better in the hand though, so we’ll see which one I pick. If you’re somewhat of a klutz and you somehow dropped your iPhone in the pool, the iPhone 7 is the one for you. It finally is IP67 certified! This means that you can be confident when you drop it in the toilet. Or a trip to the shower. I know this isn’t a new feature (Samsung has had it since the Galaxy S5), but iPhone users will be glad to know that there is a water-resistant iPhone. The iPhone always had the best camera in a smartphone for years. Ever since the iPhone 4, Apple has slowly and surely improved on the camera. This year, Apple has had to face tough competition from rivals Samsung, LG, and Huawei. Samsung’s Galaxy S7 and S7 Edge has been touted as the best smartphone camera so far. Huawei has the P9 with the Leica dual-camera system.

Good thing Apple doesn’t rest on their laurels. The iPhone 7 has a 12MP camera with f/1.8 aperture. This means that photos taken in low light will look significantly better. It finally has Optical Image Stabilization that enables a longer exposure for low light photos! The flash is now upgraded too with now a Quad-LED True Tone Flash. If you think that was amazing enough, wait until you see the iPhone 7 Plus camera! It now has a second telephoto lens that aids in zooming of photos. In a future update, the iPhone 7 Plus allows “bokeh” style effects in photos where the background is blurred in favor of more exposure to the subject.

Both phones have 7MP front cameras and can now shoot up to 1080p video! This is great for those selfie lovers and vloggers out there!

FINALLY! Apple had decent speakers on their recent iPhones but they’re usually downward-facing. The phone would sound weird when in landscape mode. I am so happy when I found out that the iPhone 7 will have stereo speakers. The phone intelligently detects the orientation and checks whether to use the earpiece as a speaker. This is a great upgrade and surely would be a deciding factor whether to get the iPhone 7 or not.

These are the 5 reasons why you should get Apple’s latest flagship phone. For me, it is a great upgrade over the iPhone 6. I’m not sure which black I’m going for, but I’ll enjoy the choice nonetheless.

Anything I left out in this list? Chime down in the comments below!