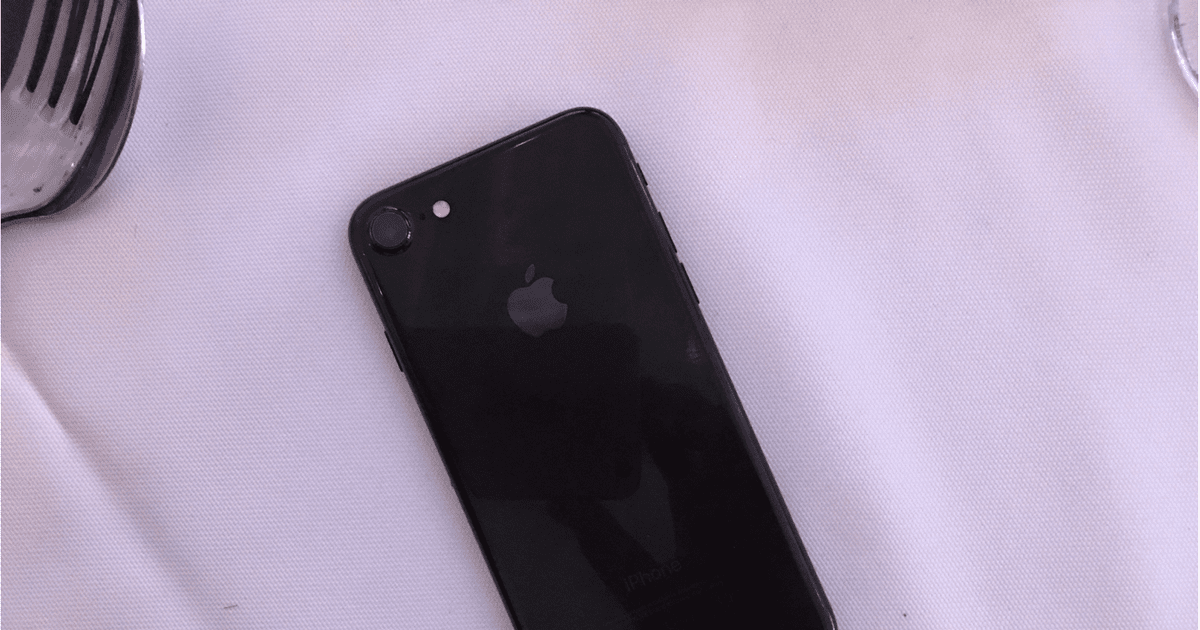 I love the iPhone 7.

Even after the launches of both iPhone 8 and iPhone X, I still love my iPhone 7. Don’t get me wrong! I know that iPhone X is the best iPhone Apple has ever made. Despite that, I also know that it’s too expensive for me. To be honest, I also think that the iPhone 8 is even more incremental than the iPhone 7 was. Until I can see the iPhone X design throughout the whole lineup (or someone gives me one), I’m sticking with the 7. This gave me an opportunity to use this phone for a full calendar year. This is my 2017 iPhone 7 Experience.

Note that I may go over stuff that I already said in my iPhone 7 review. There may be parts that I may reuse for future separate posts. Watch out for that!

I just have to start with how the iPhone 7 design holds up. Apple was NOT KIDDING when they mentioned about micro-abrasions on the Jet Black model. Just look at the scratches on my phone below! That’s just the ones you see thanks to the light. Seriously, my phone is full of insane scratches. There were scratches even in the corners of the phone. It also didn’t help that I didn’t use a case for the last few months of 2017. I personally love and hate this. On one hand, this makes my phone look like a badass rugged-feeling phone. What sucks is that the scratches are everywhere and can only be hidden in certain angles. I can’t take a good picture without seeing all the scratches. Good thing I don’t see them very often.

I also saw chipping on my Jet Black iPhone 7. This is new to me. I never experienced getting this ever since I got the iPhone 5 (the first iPhone with an aluminum back). The most obvious one was near the mute switch. I could see the base aluminum peeking through the black coating! Other than that, this aspect to my 2017 iPhone 7 experience is great overall.

If there’s one thing that’s been consistent through my experience, it’s the camera. More often than not, it gives me good photos! If you need more proof about this, most (if not all) of the photos on my blog in 2017 were taken from my iPhone 7. Here are some of them: iPhones don’t really have great battery life (until the Plus series came out). I challenged myself in the middle of the year to remove the battery percentage from my iPhone 7. I also turned off ALL Facebook app notifications in the hopes of getting better battery life. Sadly, the iPhone 7 doesn’t hold up after a year of use. I actually charge my phone twice in a day now! It’s insane that I do that most of the time now. It also doesn’t help that I regularly use the Apple 12W USB Adapter or any equivalent USB power adapter. I also don’t want the Plus phones though, so I guess I have to deal with this conundrum. I think I’ll deal with this until a cheaper phone with the iPhone X design and battery life arrives. I used to love iOS. It was the mobile OS (operating system) for people who didn’t know what a mobile OS is. Ever since iOS 7 came out though, there is a shift in thinking of how iOS works. In 2017, I feel as if iOS still looks the same yet it complicates too many actions right now. The biggest complaint I have after using the iPhone 7 for all of 2017 is iOS 11.

To be fair, Android is worse in the sense that most phones don’t get a software update. The problem is that Apple bumbled their updates thanks to constantly doing bug fixes. Just look at this timeline of updates:

I understand that Apple needed to rush out some updates thanks to security issues, but I worry that their software quality gets worse and worse as each dot update comes out. I hope they take a bit more time to check each update on every supported phone before releasing it to the public.

This is it for my 2017 iPhone 7 experience! What do you think about this format? Do you like it? What are the things you notice when you use your phone as your daily driver? Leave your thoughts in the comments below!