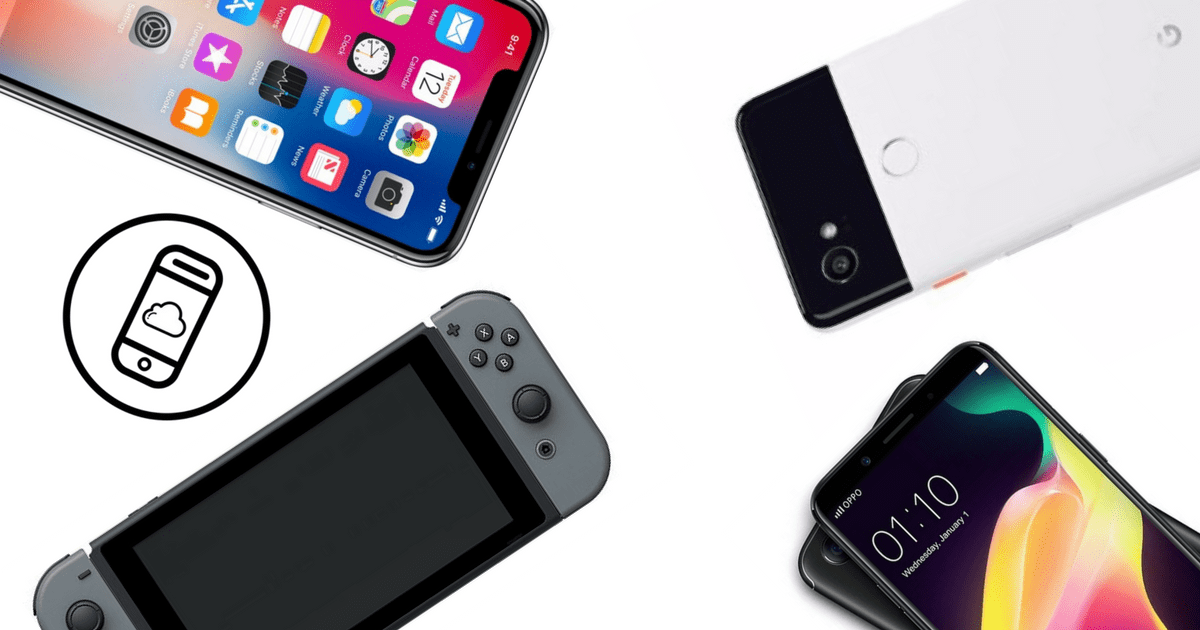 Another year will soon come to an end. 2017 is a year full of surprises and twists in the world of technology. We got a Tesla truck, phones with more screen, and the end of net neutrality. (More about the last one in the 2017 Worst Tech Trends list.) We can think about the bad stuff later. I’m here to give you my 2017 best tech trends! Here we go!

People continue to think that the smartphone is getting stale. Phone makers try their very best to stop (or maybe delay) it from happening. Good news! They found a way.

Enter bezel-less displays. It only makes sense to make the display better since we use it A LOT. Samsung and LG first introduced us to this with the Galaxy S8/S8+ and the G6. Despite how unwieldy it initially was due to the taller display, people loved having more of it anyway. Today, I could think of a few phone makers who still sell phones with bezels. (Hey there, Sony!) When looking for a smartphone right now, it is essential to have a bezel-less display.

Normally I wouldn’t add a single gadget on this list, but this sure as hell deserves one! Nintendo almost went to extinction thanks to their Wii U blunder. People thought it couldn’t come back from this unless it would go all-in on mobile. (In hindsight, it’s a good thing they didn’t. Super Mario Run isn’t a smash hit.)

And then the Switch came.

The Nintendo Switch takes a lot of cues from the DS and 3DS and infused it with the console. The Switch made console gaming portable! It also helps that games like The Legend of Zelda: Breath of the Wild and Super Mario Odyssey came in time to jumpstart Switch sales. Moving forward, I hope game studios create games that fully take advantage of the Switch’s unique ability. I also hope Nintendo makes more Switch consoles faster! This trend is weird. On one hand, AI (artificial intelligence) proved its usefulness in learning people’s logical thinking. Right now, Google’s focus shifted from mobile-first to AI-first. Projects like Google Assistant and AlphaGo show the power of machine learning and AI.

Even companies with more expertise in hardware are integrating AI in their products. Apple and Huawei are two high-profile phone makers who made dedicated processor chips for AI processes. Let’s just hope this goes somewhere. If there’s any trend that manages to stay throughout 2017, it’s this one. Smartphones are already a commodity these days. People in the Philippines can buy a smartphone for around P2,000-P3,000. Those phones are usually really low-end and can only be used for basic internet use. These days, I can see good phones that cost from P5,000 – P10,000. It’s really fascinating when you think about it. Even phones like the OPPO F5 and Vivo V7 are flagship phones of their respective companies and cost less than the usual flagship phones. Expect this to be more and more prevalent in the future.

That’s it for my 2017 best tech trends! Do you agree or disagree with anything on this list? Let me know in the comments below!

Published in Lists and Tech