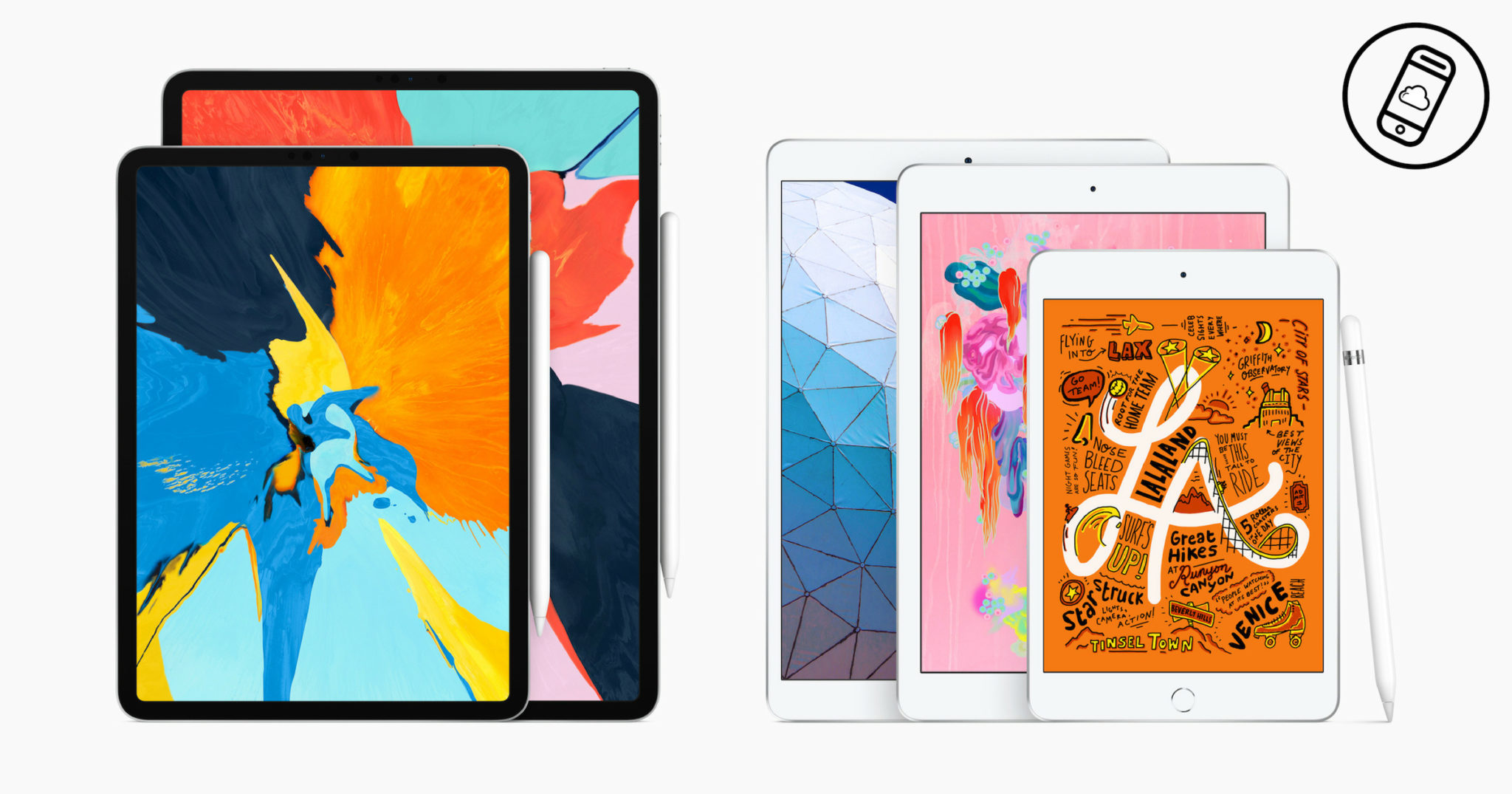 We’re on the verge of potentially having our first Apple event without any new hardware. While waiting for that, Apple just suddenly dropped an iPad bomb on us! We now have two new iPads that give us a clear picture of what it wants the iPad to be. Without much delay, here are the 10.5 inch iPad Air and the New iPad mini!

The iPad Air used to be the iPad. It used to have the latest and greatest that Apple has to offer. Recently, the iPad Pro became the symbol of what Apple sees the iPad as. Most people simply don’t need all the power that the iPad Pro has. But some of them do need the Apple Pencil to write some notes or create sketches. (I feel that this is for my friend Aldrin.) Some of them also need a keyboard to get their reaction papers and documents ready.

Guess what? The new 10.5 inch iPad Air has support for both the Apple Pencil and Smart Keyboard! It also has the latest A12 Bionic chip so you can expect great performance at an unbelievable starting price of $499 (P29,990 in PH). Of course, the Apple Pencil will cost an extra $99 (P5,890) and the Smart Keyboard costs another $159 (P8,990). I don’t need to say much: we already know what an iPad can do.

The iPad mini was a very popular iPad when it came out. It languished in favor because of outdated parts and competitors like the Surface Go.

Now, we have a NEW iPad Mini that takes the 7.9-inch display and Touch ID we know and love and got better! Thanks to the same A12 Bionic chip and Apple Pencil support, the iPad mini is now relevant and a great buy again! Starting at $399 (P23,990), it’s almost as good of a deal as the 10.5 inch iPad Air!

There you have it! Two new iPads at great prices. What do you think of them? Are they better deals than the iPad Pro? Sound off in the comments below.

Published in Apple, Tablets and Tech