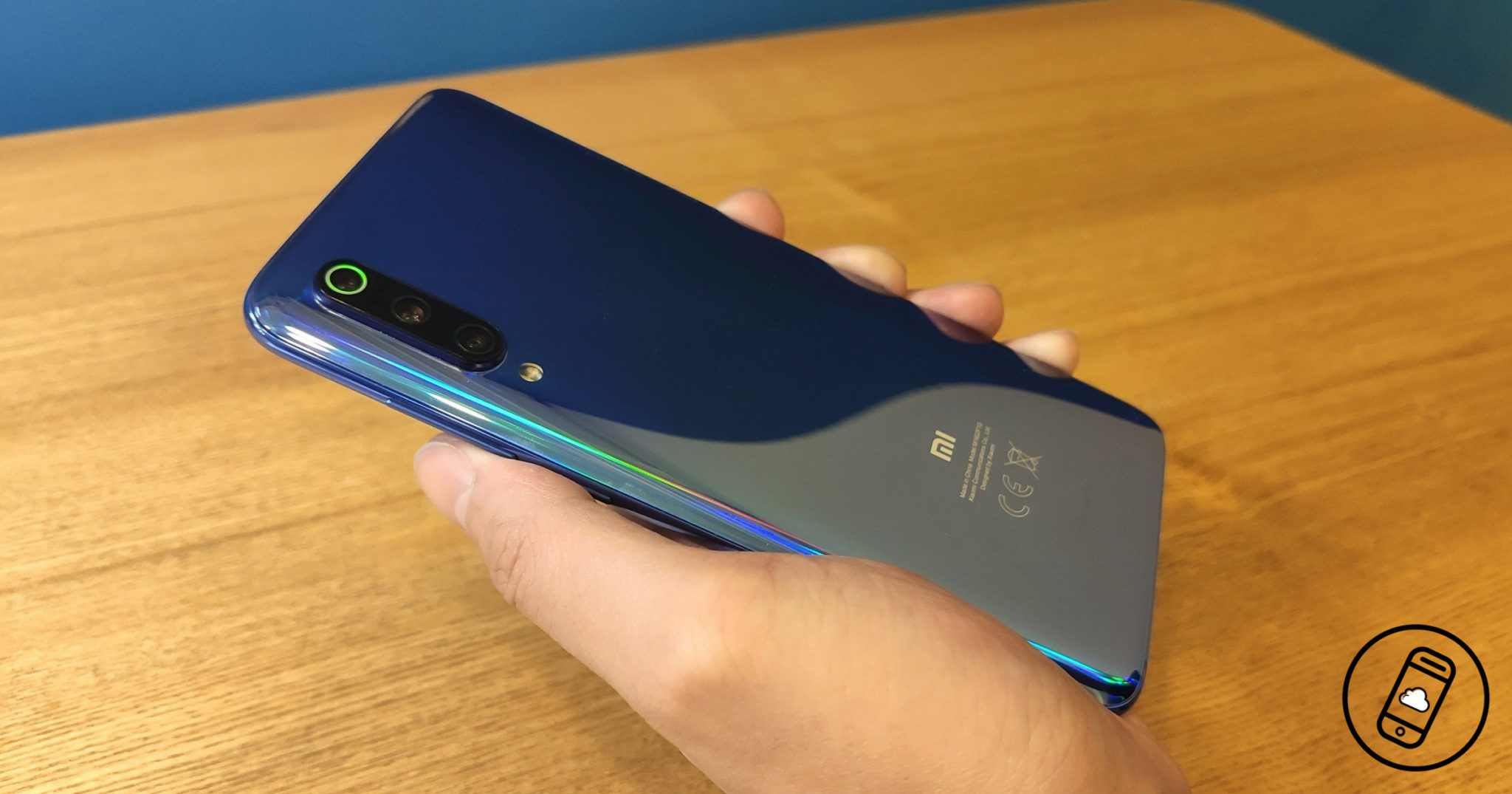 It’s almost phone season and it kicks off with Samsung’s event on February 20 and MWC 2019 right after! Lots of phone makers and telcos showing off the future of mobile technology. This will always include buzzwords AI and 5G. One phone maker that will show up is Xiaomi. They’ve been on a roll lately and all their smartphones are basically examples of bang for your buck. On February 24, they’re going to do the full launch of their next flagship: the Xiaomi Mi 9!

What Else Does The Xiaomi Mi 9 Have?

Wait a second, why are there OFFICIAL images of the Mi 9 already? This is because of Wang Xiang, Senior Vice President of Xiaomi, basically posting images of the new phone on Twitter! Just look at the photos of the back of the phone!

Loving the new backs on the Mi 9. Xiaomi is clearly riding the gradient phone train.

Even the black Mi 9 really looks awesome with that curve effect on the glass back.

When I first saw these photos on Twitter, it made me way giddier! I wanted to know more about the Mi 9! Little did I know that it would already carry the latest and greatest from Qualcomm. Xiaomi Mi 9 will carry the Qualcomm Snapdragon 855 processor!

It’s the first Snapdragon processor that came out from the 7nm process technology. This packs a lot more transistors into a smaller chip. I’ll let the photos speak for themselves as to what else this chip has.

If that wasn’t enough for you, there were even photos about what the Mi 9’s camera can do!

When Will The Xiaomi Mi 9 Be Launched?

As mentioned earlier, February 24 will be the full launch of the Mi 9! The release date, pricing, and availability will most likely be announced there as well. Since the date is closer to MWC 2019, Xiaomi will have a presence on the show floor. Check back here for updates!

Are you excited for Xiaomi’s latest flagship? Sound off in the comments!