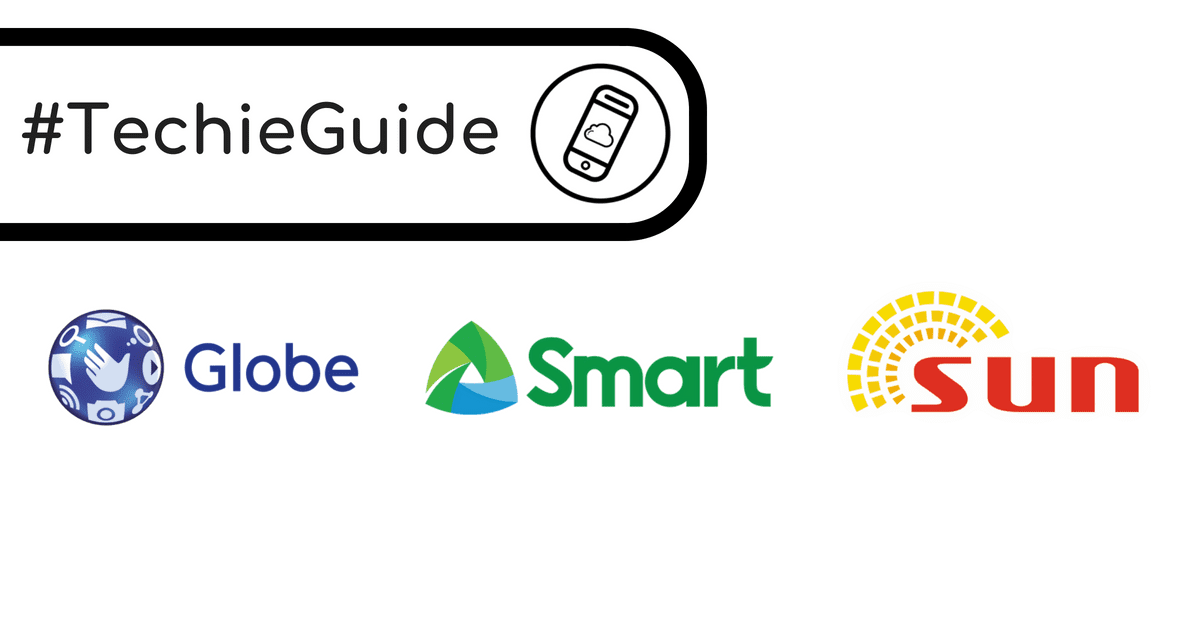 Picking from one of JUST TWO Philippine telcos is very challenging. Despite constantly improving their services, they still tend to show average internet speeds. In fact, the average mobile internet speed in the Philippines is 14.07 Mbps last April 2018. For fixed broadband, the average speed is 17.62 Mbps. (source) Although our internet speed is increasing, not everyone is actually getting that benefit. Here’s an example:

This result shocked me. I ran this test when I was blogging in Crown Regency Fuente. I was happy at the prospect that Smart could FINALLY compete with Globe here in Cebu. They claimed that they improved their LTE speeds. Apparently I was wrong. This doesn’t mean you’ll get this result in your area. You may get WAY BETTER speeds than what I got. With that in mind, here’s my techie guide on how to choose between Philippine telcos.

Before choosing, you should first know the current landscape of the Philippine telecom scene. Here are the big players in the telecom space right now: 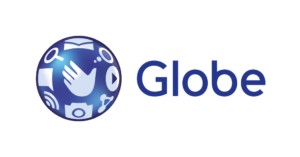 Globe Telecom is one of the current Big 2 telecom players in the Philippines. They currently provide fixed and wireless broadband (Globe at Home), and mobile internet service. Globe is currently deploying LTE services in the Philippines. They are expected to launch their 5G home broadband service next year. They also own TM, their MVNO (mobile virtual network operator) which targets the masses with their budget offerings. Globe and TM combined have over 60 million subscribers as of the end of 2017.

Smart Telecommunications is the main mobile arm of the PLDT group. As such, they provide wireless broadband and mobile internet services. Smart is deploying their LTE services in the Philippines. They are also testing their 5G service as well. Like Globe, Smart has their own MVNO named Talk ‘N Text (TNT). It has the same target demographic with TM.

Sun Cellular is another mobile arm of the PLDT group. They provide similar services with Smart but aimed at a lower demographic. Sun was the pioneer of unlimited call and text promos. They made a lot of people switch to their service thanks to their affordable prices. They started out as an independent telecom provider under JG Summit until PLDT bought Digitel 7 years ago. Combined with Smart and TNT, the PLDT group has over 58 million subscribers as of the end of 2017.

As much as I hate to admit it, Globe is not always better than Smart and vice versa. There will be times when you think that Smart is better. Sometimes Globe is better as well. There is no one-size-fits-all solution for everyone. What may work for me may not work for you at all! Consider these factors when choosing a telco for mobile internet: 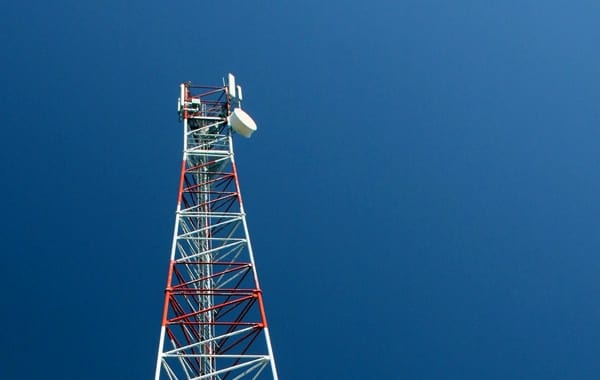 Is a cell site/cell tower nearby?

A cell tower is responsible for transporting that mobile internet to your phone / pocket Wi-Fi. If you see one near your home or workplace, chances are that you can get better cell signal.

We sometimes tend to blame our slow internet on the service itself that we forget how old our gadgets are. Only the newer pocket Wi-Fi devices support LTE connectivity.

Does your area have LTE or not?

Believe it or not, some areas may not have LTE yet (until now). To check for LTE coverage, check out the Sensorly website. They show a map of where Globe and Smart have LTE coverage. Check it out for Globe, and Smart. Note that Sun Cellular can now get signal from Smart cell sites so that should help, but their LTE is quite new.

This is one thing I really noticed after using both prepaid and postpaid products. Philippine telcos tend to prioritize postpaid subscribers over prepaid. The next time you see people posting on social media about having better internet speed, make sure you ask if they’re on postpaid or prepaid. IT MATTERS.

Take note of what you use more with your mobile internet.

Unlike before where we use the internet for simple tasks, we do A LOT MORE today. Make sure you choose a Philippine telco that has promos suitable for your needs. Maybe the free YouTube everyday that Smart is offering is better for you. You may prefer having free 2GB of data for games and video everytime you’re on a Globe data promo.

Besides those factors in choosing a Philippine telco, take note of why mobile internet here in the Philippines is slower than other countries like Singapore.

Another thing I realized when using mobile internet is this: the more people there are in a certain area, the slower the internet is. This is because more people connect to a cell tower. This causes the tower to handle more users than it has to. The next time you wonder why your internet suddenly gets slower, this is why.

We have fewer cell towers than other countries.

According to a document submitted to DICT, the Philippines only has over 16,000 cell sites. Compared to Indonesia with over 86,000 cell sites, this is a big factor. Complaints such as health fears contribute to having less cell sites.

Next time you go complaining for better service, consider that the Philippines still needs MORE cell sites to increase capacity for mobile internet.

There you have it. This is my techie guide in choosing from the Philippine telcos when it comes to mobile internet. I hope this helps you make a more informed decision on which one you should get.