realme Pad Mini World Debut in the Philippines on April 4! 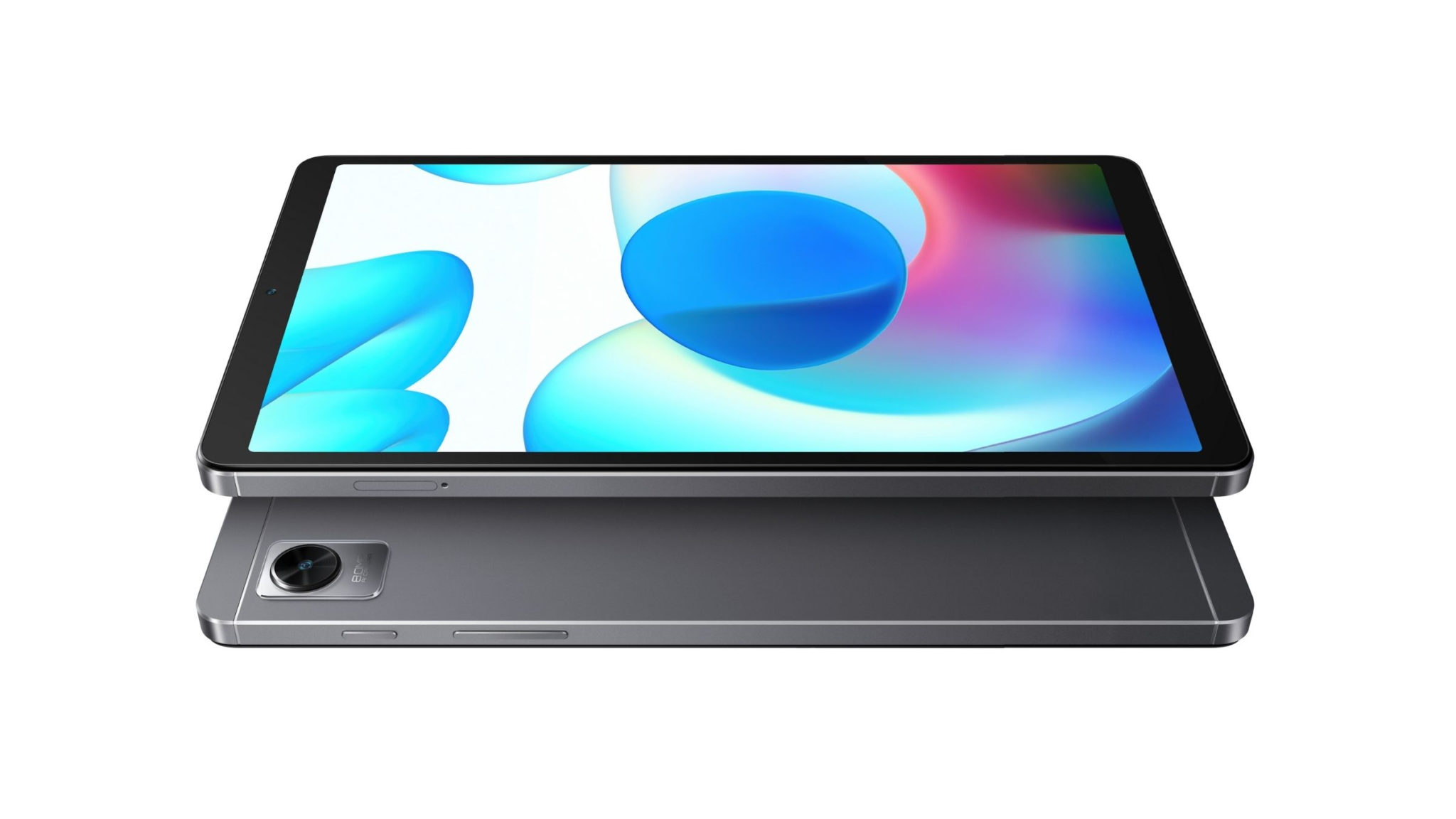 Despite being a small tablet, this device has a lot to offer! It has a 7.6mm Ultra Slim Design that makes it easier to hold in one hand. Even with that size, you get an 8.7-inch Large Display which makes watching Netflix and YouTube videos more enjoyable. You can pretty much do that without carrying around a big bag for this tablet.

Besides the screen, the realme Pad Mini has a lot of features including the Unisoc T616 processor, an 8MP Ultra Wide-Angle Rear Camera, Dual Stereo Speakers, and a 6400 mAh battery with 18W quick charge. If you need to store a lot more music, photos, videos, and more, this tablet supports up to a 1TB microSD card! You can get it in two colors: Grey and Blue, and in two models initially: 3GB RAM + 32GB storage with LTE, and 4GB RAM + 64GB with LTE. There will also be a 3GB RAM + 32GB storage with Wi-Fi model later this month.

realme Philippines will have an early-bird offering of the realme Pad Mini EXCLUSIVELY on its official store in Lazada starting April 5, 12 MN with P2,000 OFF!

Add the realme Pad Mini to Your Cart in Lazada!

Alongside the realme Pad Mini launch, realme will also offer discounts on its smartphones and other TechLife devices from April 4 to 8.

It includes the realme 9 Pro Series with discounts up to P2,500 OFF! Both offer great photography features in the midrange segment. The realme 9 Pro+ even carries a flagship-level 50MP Sony IMX766 sensor that you usually find in other flagship phones. Meanwhile, the 9 Pro has a 64MP Nightscape Camera that can take good photos even in low light.

There is also a discount for the recently released realme Book Prime with an 11th Gen Intel Core i5 processor. If you’re a student or a young professional and you’re looking for a reliable laptop, then this one is worth considering. You can get it for P6,000 OFF, bringing the price down to P41,990.

If you’re more into shopping online through Shopee, then realme also has deals for you during the 4.4 Sale!

Published in realme, Tablets and Tech