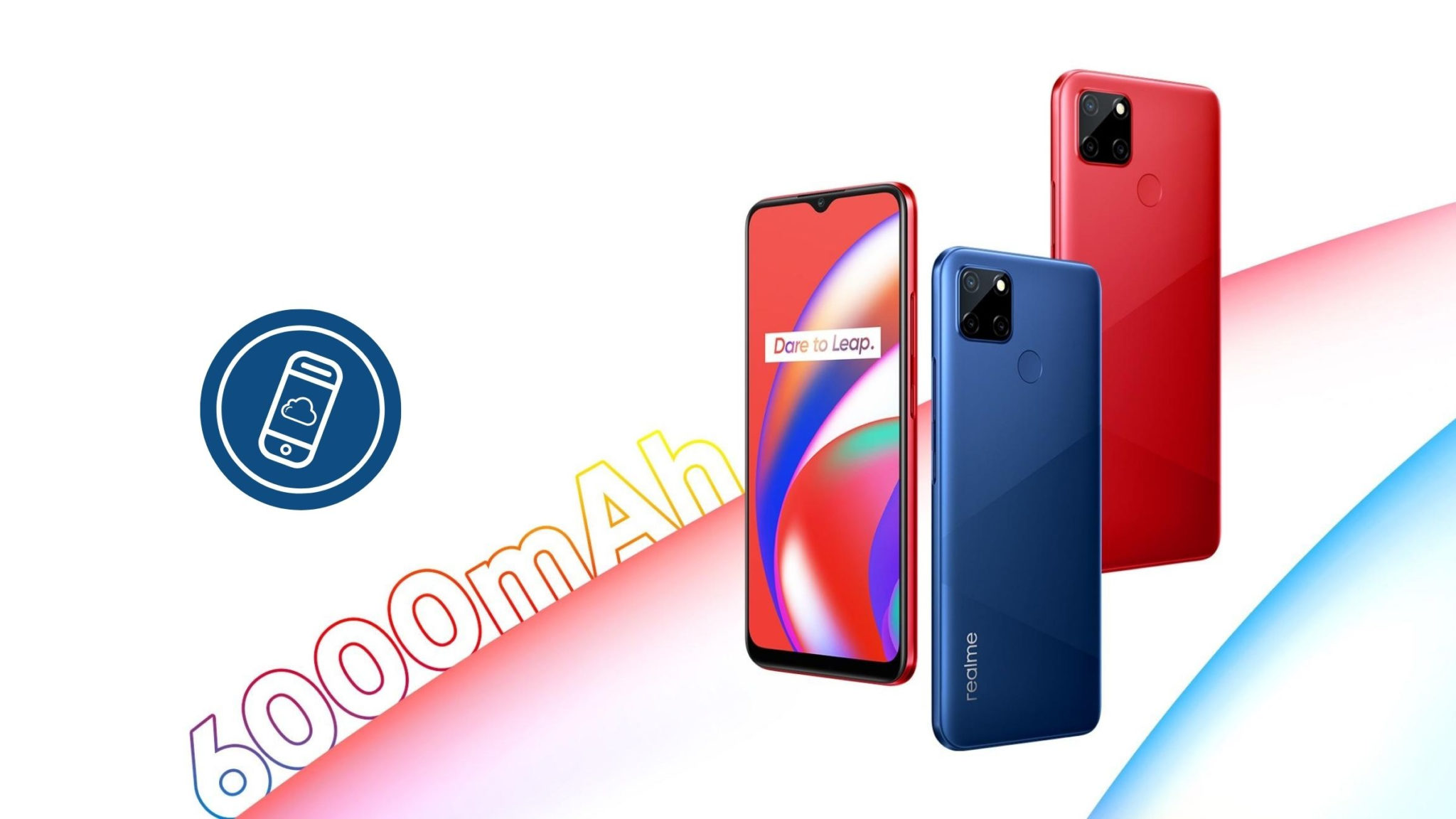 realme just dropped a bomb during its realme Music Fan Fest: it launched the realme C12 and the realme Buds Classic!

realme C12: Yet Another Battery Champ!

You would think that the realme C11 and realme C15 are the only new C-series smartphones launched recently. I’m here to tell you that they have one more! The realme C12 is another smartphone that gives you a big 6000 mAh battery! As shown by the C15, this allows you to game and watch videos for a longer period of time! Unlike the C11, the C12 has a rear fingerprint sensor that secures your phone.

This phone carries the same Geometric Gradient Design as the C15. It also carries a triple rear camera that consists of a 13MP main camera, a 2MP B&W camera, and a 2MP macro camera. For the full specs, here they are:

Going Back to Basics with the realme Buds Classic!

Of course, realme Philippines didn’t want to just launch the C12 alone. We now have new earphones in the form of the realme Buds Classic!

Highlight features include the large 14.2mm bass driver, a comfortable half in-ear design, an inline HD mic, and a tangle-free design.

You can get the realme Buds Classic at stores nationwide on September 3, 2020 for just P590.

What do you think of realme’s latest releases? Are you looking to purchase either of these products? Sound off in the comments!