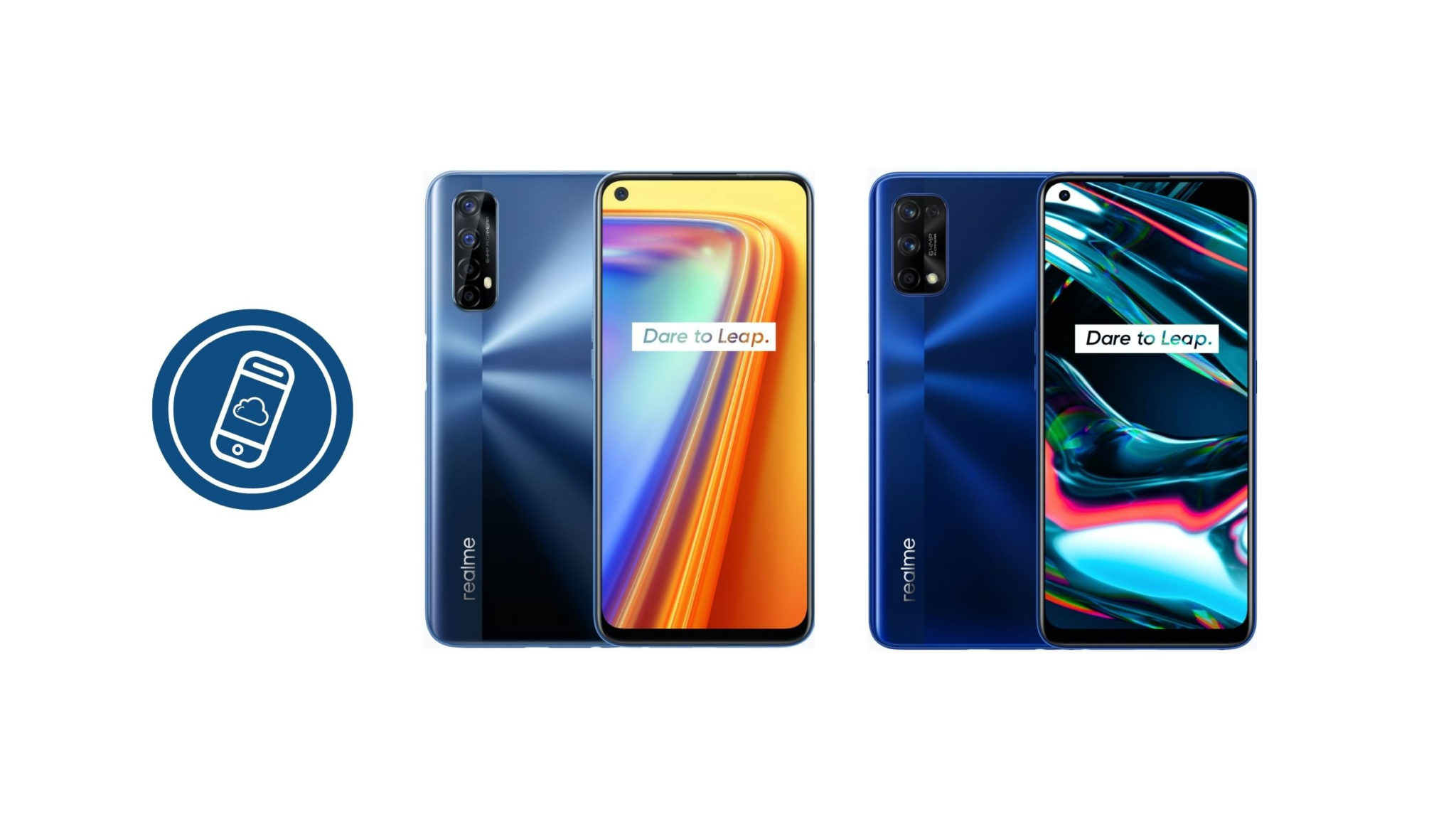 The realme 7 Pro Goes Back to AMOLED!

The realme 7 Pro is the direct successor of the realme 6 Pro. Unlike the latter though, the 7 Pro trades the 90Hz IPS LCD display for a 60Hz Super AMOLED display. realme says that this decision was based on customer feedback where they preferred a 60Hz AMOLED over a 90Hz LCD. I personally don’t see this as a big deal seeing there are people who don’t even notice that change. (Although it’s a different story with 120Hz or more.) We also have a new design that’s inspired by the mirror space in nature.

Here are the highlight features of the Pro model of the realme 7 Series:

Another thing that surprised me is that the 7 Pro has the same Qualcomm Snapdragon 720G processor as the 6 Pro! You would think there would be an upgrade in that department though. Good thing there is other stuff to be excited about! This includes this phone’s hero feature: the 65W SuperDart Charge technology! It lets you charge the 7 Pro from 0 to 100 in 34 minutes!

Here are the full specs of the realme 7 Pro:

While the Pro model saw weird changes, the realme 7 has a good set of minor upgrades. Two of its hero features are the same quad rear cameras as the 7 Pro and the new MediaTek Helio G95 processor. We still have the same 90Hz IPS LCD display as the realme 6.

I’m also loving that both the 7 and 7 Pro have a similar design yet have distinct colors! There’s also nothing wrong with getting a bigger 5000 mAh battery. The last time we saw it in a number series phone was realme 5.

Here are the specs of the realme 7:

Any News on When These Arrive in the Philipppines?

No word just yet on that! Judging by last year’s realme 5 timeline though, we’ll probably see something from realme Philippines sooner than you think!

What do you think of the realme 7 series? Are they worth upgrading over the realme 6 series? Sound off in the comments!

Published in realme and Smartphones