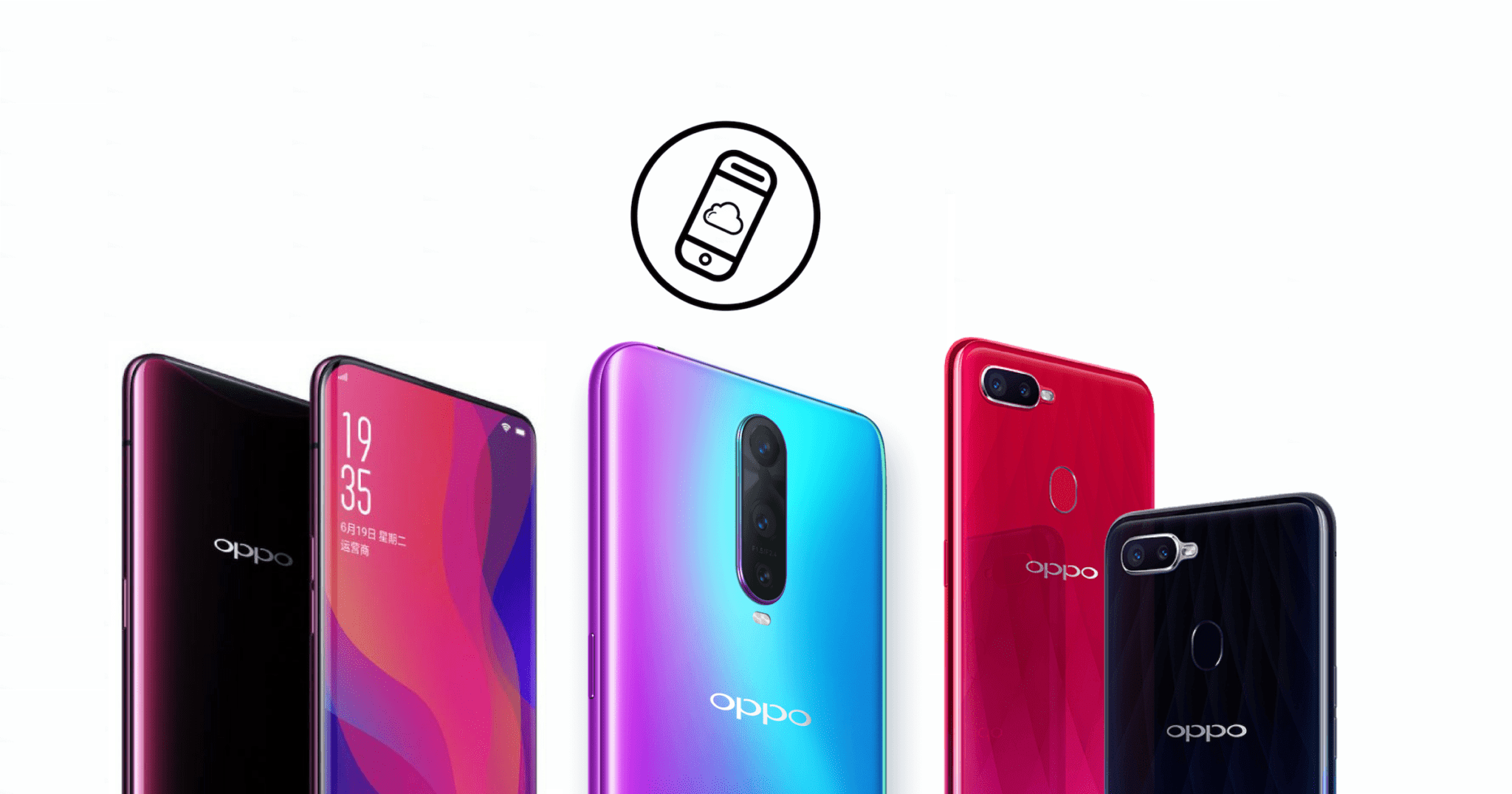 I didn’t really notice until now, but OPPO has been in the Philippines for a long time now. I remember back then when I would see the OPPO Find 7 which had one of the first 1080p displays in the market. The OPPO N1 would be in some random phone store with that swivel camera. Today, OPPO is the #1 smartphone maker in the Philippines. With that in mind, I decided to give you the current OPPO smartphone lineup guide!

NOTE: All the phones in this guide are ones that you can buy in the Philippines. They are also phones released in 2018. You can find old models in OPPO Concept Stores and their official online channels (Lazada, Shopee)

If you’re looking for an OPPO smartphone that can adapt to your nightlife, then look no further than the R17 Pro! It is OPPO’s first smartphone with a triple rear camera.

The OPPO R17 Pro also has Super VOOC Flash Charge which improves upon their already awesome VOOC Flash Charge. Thanks to a bi-cell battery design, the R17 Pro can reach from 0-40% in just 10 MINUTES! Read more about this awesome night shot beast on the blog!

If you live in the cutting edge of technology and want that TRUE BEZEL-LESS FUTURE, then go with the OPPO Find X! The Find X is really stunning to look at in a different way than the R17 Pro is.

It has that cool edge-to-edge display OPPO calls the Panoramic Arc Screen. Despite its bezel-less display, the Find X has flagship-caliber cameras hidden away through a motorized slider. Even if the durability of the slider is questionable, you can’t deny that it looks cool! You get the best specs that 2018 has to offer with the Snapdragon 845, 8GB RAM and 256GB of internal storage.

For more about this futuristic bezel-less jewel, read more on the blog!

If you’re looking for a phone that does a lot very well and offer one of the best fast charging solutions in VOOC, then check out the OPPO F9! The F9 has a great 25MP front camera for those AWESOME selfies. It also has 6GB of RAM and 64GB of internal storage that lets you go through your mobile life with great ease!

I found the phone really fascinating when I reviewed the F9. For the first time in a while, I never felt that I needed to adjust a lot. That always happened with most entry level phones I tried before (not the new one I have now). The selfie camera and VOOC Flash Charge are the two best-selling features of the OPPO F9. I would recommend this for first-time buyers and selfie lovers!

If you’re on a budget but want a phone that looks modern, then check out the OPPO A7! It may feel like you’re losing out. Good thing the A7 has a Waterdrop display, a big 4230 mAh battery, and a 16MP front camera. If the A7 feels too expensive for you, then there’s the more affordable OPPO A3s for just P6,990 (2GB RAM / 16GB storage). You can also buy that in Lazada.

That was my OPPO smartphone lineup guide for 2018! Did I miss a phone in this list? Interested in one of these? Leave your thoughts in the comments!