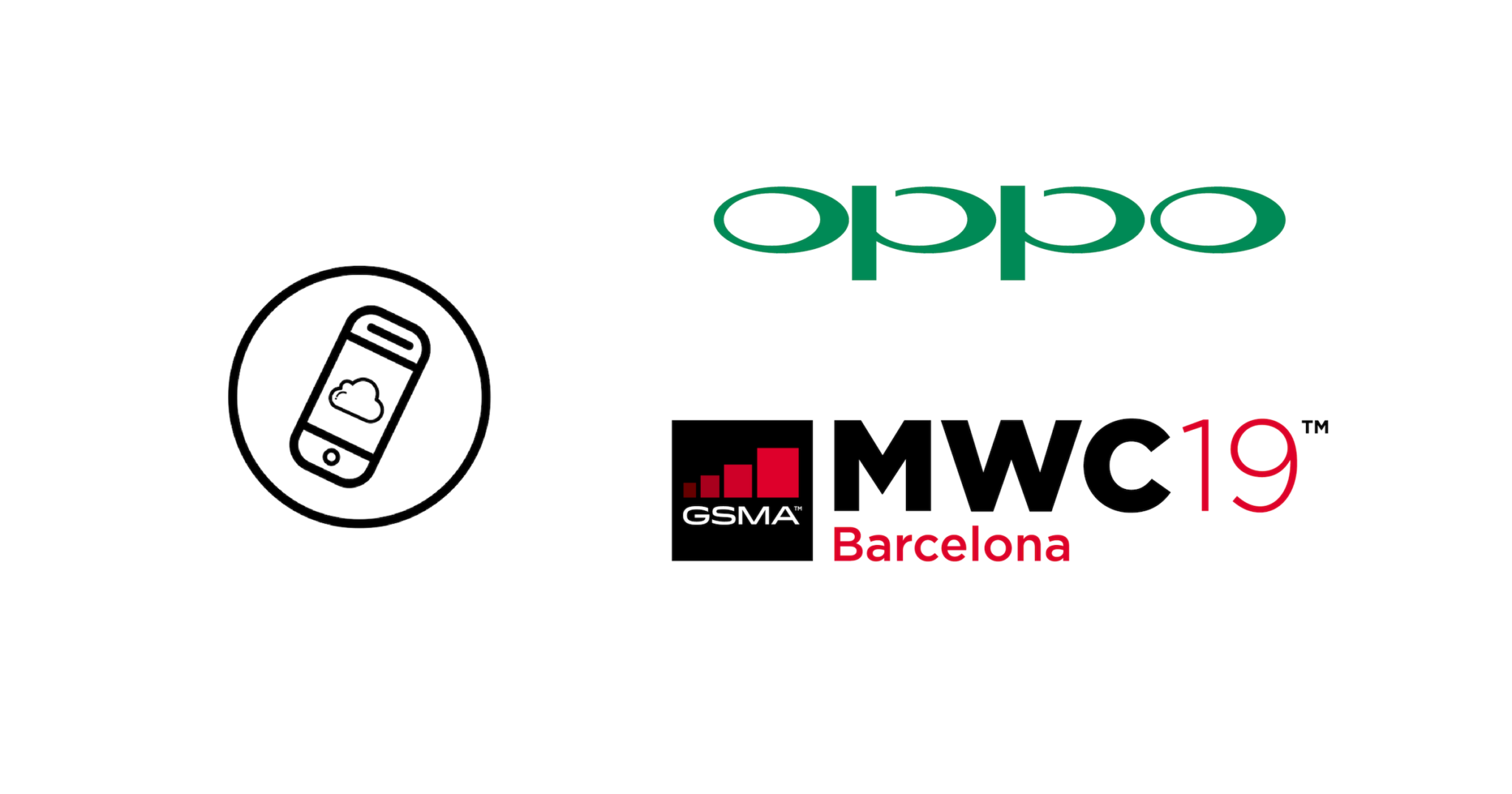 I really applaud what OPPO has done in the past year. They really ramped up their phone lineup in the Philippines from releasing entry-level phones and the F series. Now, they basically have their full lineup in effect! What do they have in store for us in 2019? I have a feeling that we’ll see a more concrete look at that at MWC 2019!

This OPPO MWC 2019 preview will focus on what will most likely happen at their 2019 Innovation Event. Since it happens within the time of MWC, I suppose this will be their showcase event. They might also show demos of their stuff at the MWC show floor. Here are the two main things that OPPO will show off:

One More Step into a Reality of 5G.

Yes yes, we’ve been hearing about 5G for who knows how long. One difference in 5G is that Chinese telecom companies get a leg up over the rest of the world. This is because the technology behind 5G is similar to what TDD-LTE was using. (TDD-LTE is the main LTE technology being used in China.)

With that in mind, OPPO recently showed a Find X prototype with 5G connectivity in Guangzhou, China! The OPPO Find X 5G prototype garnered a lot of attention from visitors at the 2018 China Mobile Global Partners Conference with its engineering sample Snapdragon 855 and X50 5G modem that offers outstanding 5G performance. They are really aiming for a world where 5G will enable next-level experiences they dubbed “5G+”. (I honestly hope that doesn’t catch on, but I don’t get to dictate that.)

Whatever they’re going to do with it, I’m sure they’ll have something up their sleeve for the near future.

Clearly, 5G is something for 2020 and later. I don’t see them putting 5G in most of their smartphone lineup this year. This 10x Lossless Zoom Camera technology will most likely be the star of the show! This technology will involve a triple-camera setup that consists of the following:

To get that 10x Lossless Zoom, all three cameras will work in tandem to provide the best possible zoomed photo! OPPO also added Optical Image Stabilization to both the standard and telephoto cameras to lessen camera shake. I hope future smartphones (most likely the R17 Pro and Find X successors) will carry this awesome tech!

Along with the 10x Lossless Zoom, OPPO showed a surprise in the form of the Wide Zone Optical Fingerprint Recognition technology! Instead of that small portion, this new fingerprint reader can potentially read within the whole screen. Not enough details have been shown yet, but we’ll know more at MWC 2019!

What do you think of what OPPO will show us? Are you excited for MWC 2019? Let me know in the comments below!