Nostalgia & Novelty: Behind the Instant Cameras 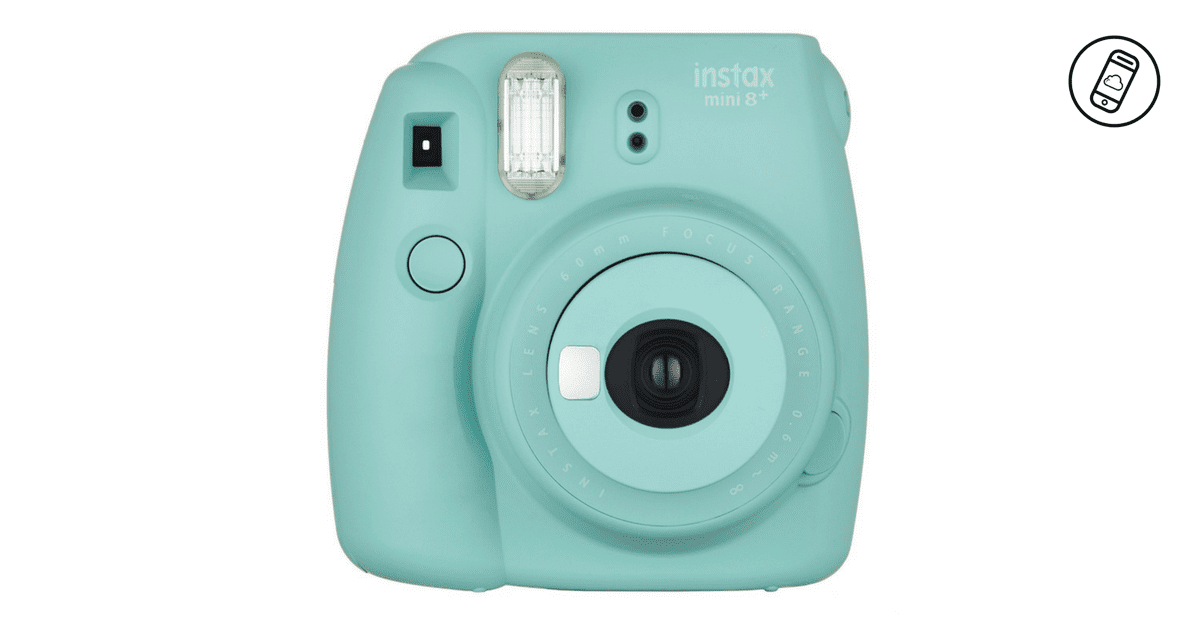 It’s pretty safe to say that we now live in an Instagram world. The photo-sharing app has around 800 million daily active users. Most of them are under 25 and spend more than 32 minutes on the platform everyday. Digital photography has also experienced a meteoric rise since the early 2000s. Today, photography enthusiasts can be seen using digital SLRs, compact cameras, or mirrorless cameras. Some even go so far to use high-powered shooters that come with most smartphones these days. Film cameras are basically a thing of the past. The biggest evidence of that fact is Kodak’s filing of bankruptcy back in 2012.

Through this digital domination, however, film photography has clawed its way back into mainstream popularity, largely thanks to instant cameras. Polaroid, Lomography, and even HP are among the companies that are currently enjoying the successful comeback of this photography trend, with Fujifilm’s Instax cameras leading the charge. From celebrities to high schoolers, instant cameras have been a big hit since the first modern iterations came out in 2008 to 2009.

So why are instant cameras so popular these days? Despite living in a world that’s practically all about digital, why are they relevant? Here are some thoughts.

Instant Cameras: A Wave of Nostalgia

For those who grew up with film cameras and photo albums filled with memories from their childhoods, the instant camera is a refreshing walk down memory lane. People who grew up in the ‘80s and the ‘90s are often seen and heard waxing poetic (both online and offline) about how those times were better in terms of, well, practically everything. Instant cameras give these people something tangible that’s a combination of old-school and modern — a best-of-both-worlds piece of technology that doesn’t detract from the overall experience. In fact, some instant cameras actually dial down the extra tech features to really drill down that nostalgic experience.

Having a printout of your photos also has that sense of satisfaction attached to it. Whether you’re taking photos professionally or simply doing it as a hobby, being able to both touch and see your work simply feels good. Whether you give that printed picture away or keep it for yourself to hang on your walls, there’s just something delightful about being able to touch a photograph you’ve taken. The smell of the newly printed photos just adds to that sentimental feeling.

Instant Cameras: A Touch of Novelty

For the older readers, let’s face it: there is now a generation who has no idea and perhaps will never get the experience of waiting for a roll of negatives to turn into actual pictures. Those who grew up in the digital age may never see an actual photo made from negatives. This is why instant cameras appeal to this new generation: novelty.

Instant camera makes know that novelty just won’t cut it for tech natives. Because of that, they incorporate various features into the instant camera experience. For example, most instant cameras connect with your smartphone through an app. With the app, you can keep both a digital and a hard copy of your pictures. Back when Instagram only had square photos, Fujifilm released the SQ10 that takes and prints square photos. That feature made people who use Instagram want to buy it more! Newer instant cameras come with mirrors for taking selfies. They also have features similar to most modern cameras like exposure settings, different shooting modes, and lens attachments.

Taking the journey full circle, customers both young and old take photos of the prints from their instant cameras and sharing those photos on social media. The printed pictures they keep for themselves as a physical remembrance of those cherished moments.

There is one thing that digital photos cannot be able to duplicate. It’s the fact that a physical photo can have a deeper emotional connection of something tangible. No matter how many pixels there are and how high-resolution the screen you’re viewing it from, there really is something different about a physical photo. It’s this feeling that makes instant cameras a big success in the realm of digital.