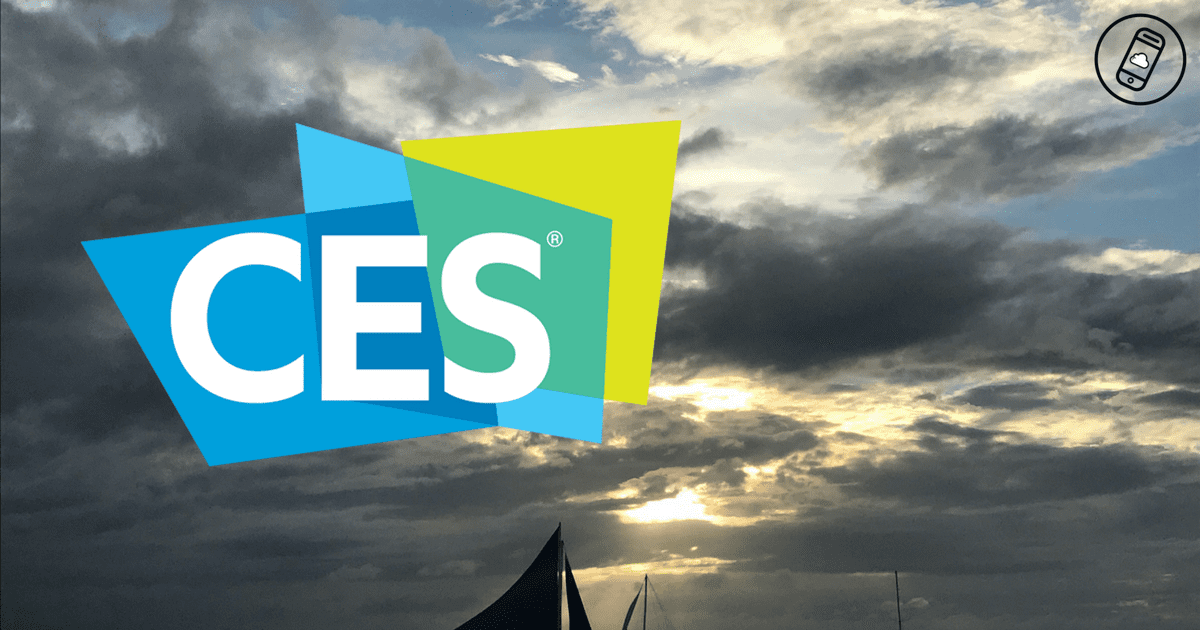 Unless you live under a technology rock, you know that last week was CES 2018 in Las Vegas, Nevada! There’s always a lot of stuff to see that usually don’t come out right away. Most of them are even in concept form! You won’t be able to get your hands on any of them until years later! With that in mind, I have a few favorites that I found while browsing around the internet full of CES coverage!

Here are my favorite gadgets of CES 2018! It’s basically similar to the Amazon Echo Show but with Google Assistant. It also doesn’t help Amazon that this product can play YouTube videos properly. Oh well, good thing Amazon got Alexa out first. Thanks to Google services, I think this is a better product overall than the Echo Show. This also has a better shot at getting here in the Philippines thanks to the Lenovo brand. Razer is one of the masters of insane concepts that come out at CES. This is the same company that came out with a gaming laptop that has THREE DISPLAYS BUILT IN! Now they’re coming out with another out-of-left-field idea, but this time it isn’t really new.

If you’ve been following tech lately, Razer now has a smartphone in the Razer Phone. Its display is touted as the best smartphone display of 2017 mainly because of the 120Hz refresh rate. This year at CES, they showed off Project Linda: a concept where the Razer Phone can be placed in a laptop shell to have a laptop-like experience. YES, we’ve seen that done before a lot of times. I simply do not know what Razer can bring to the table that others have not tried yet.

At least it has an RGB backlit keyboard. That one’s new. It might be surprising that a phone can end up in my list of favorites in CES 2018, but it did. Honor, a brand handled by Huawei, just showed off a new phone in the View 10. Although it technically launched late last year in some markets, it was the first time that the Honor View 10 was seen in US shores. I just hope the US government doesn’t see through the cracks and won’t include this in the ban of devices due to political reasons.

It is the first phone outside of the Huawei Mate 10 and Mate 10 Pro to have the Kirin 970 processor. If you know what the Mate 10 can offer, then you know that the View 10 also has AI capabilities. The AI processor (or NPU) can help prevent the View 10 from slowing down. This is hoping that phones like this come to the Philippines as well. I normally don’t care about robots in tech shows. They usually do just a certain thing and it usually sucks. I’m also afraid that they get good enough to rule over us in the future. (This is just me being paranoid, so leave me be on this one.)

Despite that, I really found the new Aibo robot dog from Sony cute! I can attest to its cuteness since Isa of GadgetMatch stands by that A LOT. Haha. Like a real dog, it can obey commands and see the world around it. It even has LED lights on its eyes! Doesn’t it look cute? This one’s for the vloggers and video makers out there! I know how a lot of people (including Wil Dasovich and Joshua Vergara) use GorillaPods for their vlogging needs.

Joby now has a GorillaPod for people who want to have high quality videos using just your smartphone. The GorillaPod Mobile Rig is designed for those people! You can put lights, a GoPro (wow insane), and a mic on the whole rig setup! It may be pricey, and you still have to buy the aforementioned mic and lights. I want this though, and I think smartphone video makers should notice this as well.

This is it for my list of favorite gadgets coming out of CES 2018! Do you like anything on this list? Is there a gadget that I missed? Leave your thoughts in the comments below!