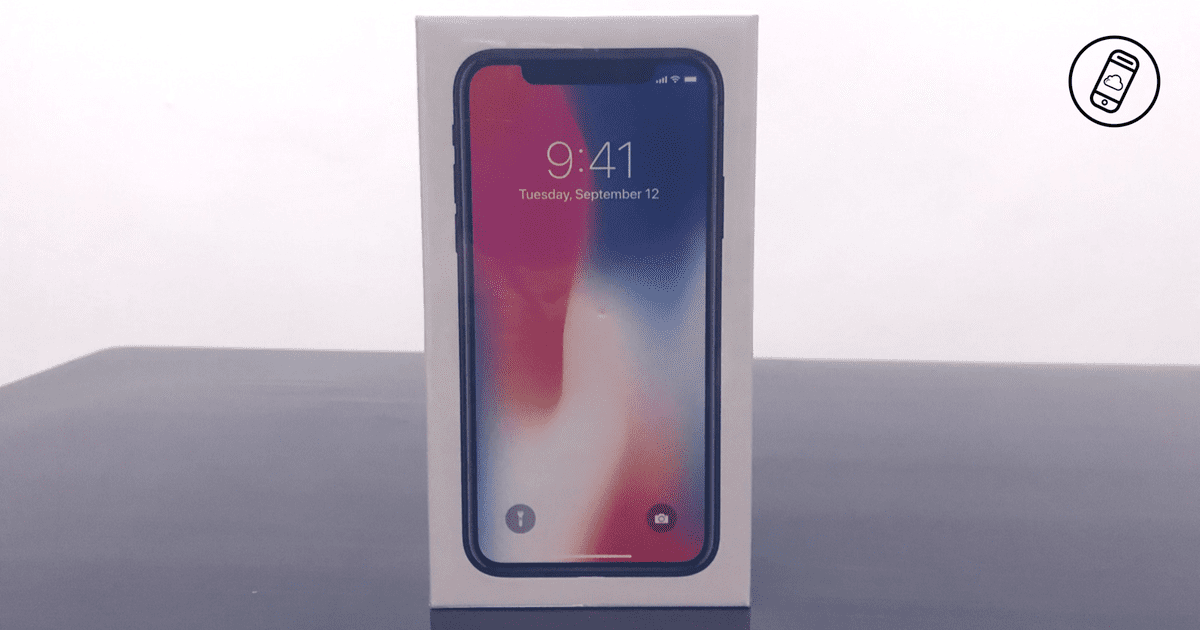 I can’t believe that the iPhone is more than a decade old. I remember the time when I knew about the iPhone. Apple became the target of my hatred thanks to that big touch screen at the time. Even the iPod didn’t pique my interest at all! Here we are 11 years later and I carry an iPhone X. My, how time flies so fast.

For the longest time, the iPhone always had a home button and big top and bottom bezels. (They’re also known as the forehead and the chin.) We’re all treating it like it was always there. With all the talk of bezel-less displays and small phones with big screens, the iPhone has to evolve. This results to what we have today. These are my iPhone X first impressions. I know what you’re thinking right now. What about the notch? It doesn’t bother me at all. After having this phone for around 2 weeks, I pretty much ignored the looming notch. I actually find it useful as an indicator to swipe down for Notifications. The gesture for Control Center annoyed me at first. Eventually, it didn’t annoy me as much.

Is the Phone Too Big? If you got an iPhone 6, 6s, or 7, you’ll only have a slight adjustment with holding the iPhone X. The X is slightly taller and slightly wider than the 7. Despite that, the Plus models are still bigger. I don’t think the phone is too big, but your mileage may vary. Just try holding one at a cellphone store and see if it feels good in your hand. Is Face ID really better than Touch ID? If we’re talking about the speed, then Touch ID actually wins out. In terms of the convenience though, I’d give the edge to Face ID. The fact that I don’t need to touch anything for the phone to unlock surprised me. Some people may disagree with me in that manner, but I think the swipe up makes sense. I don’t want to miss out on the notifications that I need to see. I need to use the phone more to see how good Face ID really is, but so far so good.

My First iPhone with a Dual Camera System! I got SO jealous when only the iPhone 7 Plus has dual cameras. I wanted two cameras on the smartphone so bad, but I really REALLY don’t like how big the Plus models are. When I got the iPhone X, I got super happy because I finally get to try the dual camera system! The first feature I tried is Portrait mode. Since Apple had a full year to improve Portrait mode, taking portrait photos with bokeh is really great! Unfortunately, I can’t say the same for the front camera. I absolutely admire Apple for trying something new with the TrueDepth camera system. Despite that, I think they could work on the kinks they find and make it better in a future update.

I didn’t like how it misses to focus on my hair. There were other photos I took that look comically bad. Even Portrait Lighting on both cameras still miss the mark for me so far. I hope that Apple continues to improve on this and include it in the next update.

Normal photos from the rear camera really hit the mark for me. I really like how detailed the photo is and the iPhone 7 was no slouch! Here’s one photo: I’m really enjoying my time with the phone so far! Despite some hiccups, my iPhone X first impressions were generally good! I was able to adjust to the gestures right away and I never missed the beat since! I even found the phone super fast when going through a lot of apps. It also helps that it has more memory (3GB compared to the 2GB on iPhone 7). About the notch, it only irks me when I have to watch video. I have to deal with the compromise of watching it with black bars on the side. I’ve only seen a handful of videos on YouTube that take advantage of the new aspect ratio of recent smartphones. I hope we’ll eventually reach the point where most videos adjust to these phones.

And that’s it for my iPhone X first impressions! I’m really liking this phone so far. I’ll be putting this phone through its paces and see if that high price tag is worth it. Watch out for my review on the blog and in other forms soon!